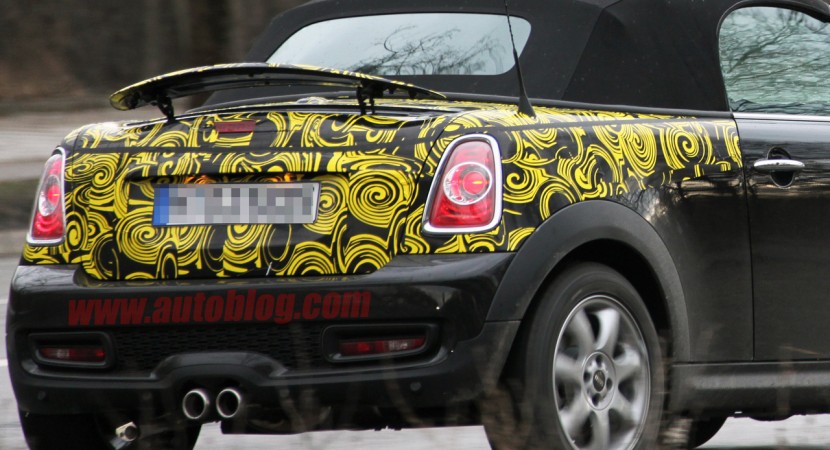 We know the British BMW sub brand has pretty big expansion plans, we’ve seen their new creations at motor shows such as Detroit or about to be released at events such as Geneva, we know they’re working on stuff. 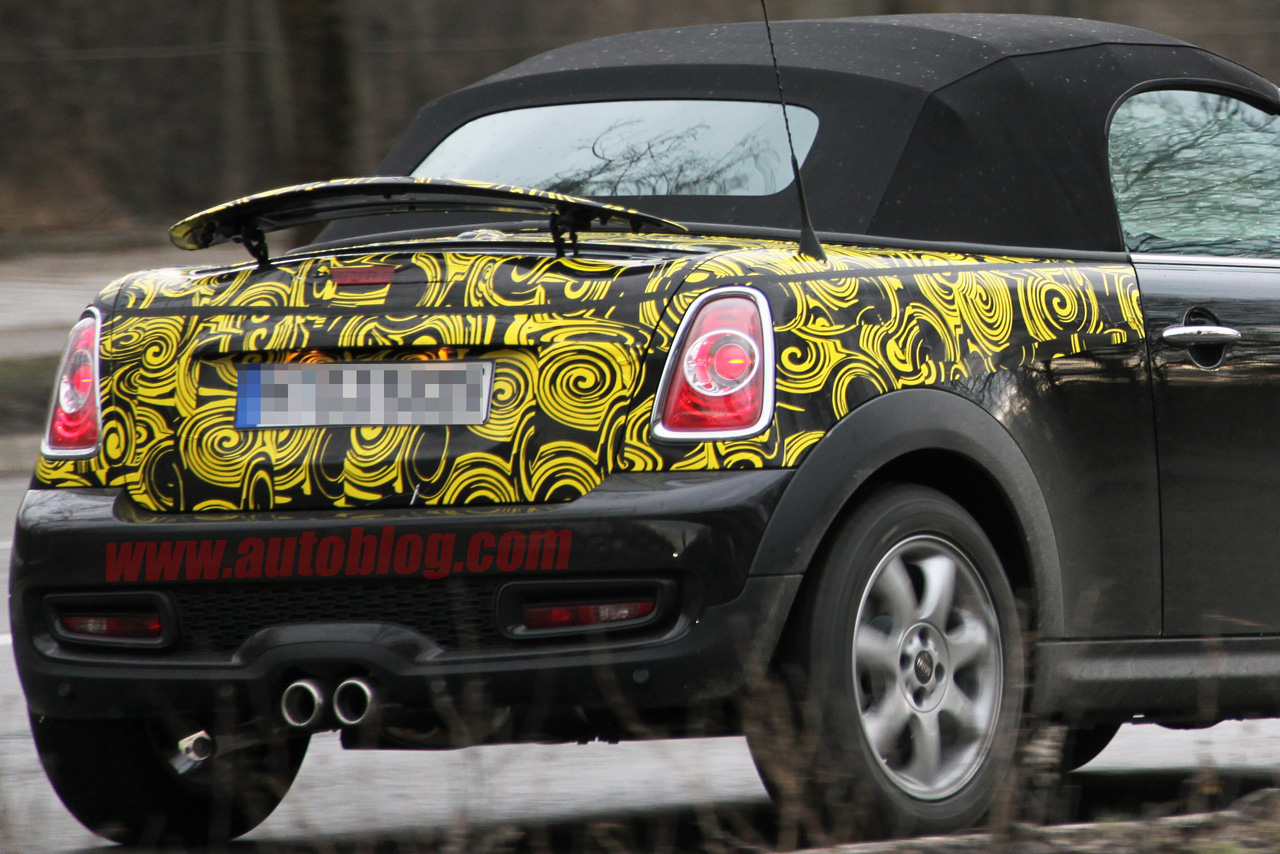 When a car maker is working on something, in its late stages of development there’s a lot of testing going on to check on just about everything on the car working.

That’s their side of the story. At the other end of the car making business there’s the information hungry geeks and the money leeching spy shot photographers. 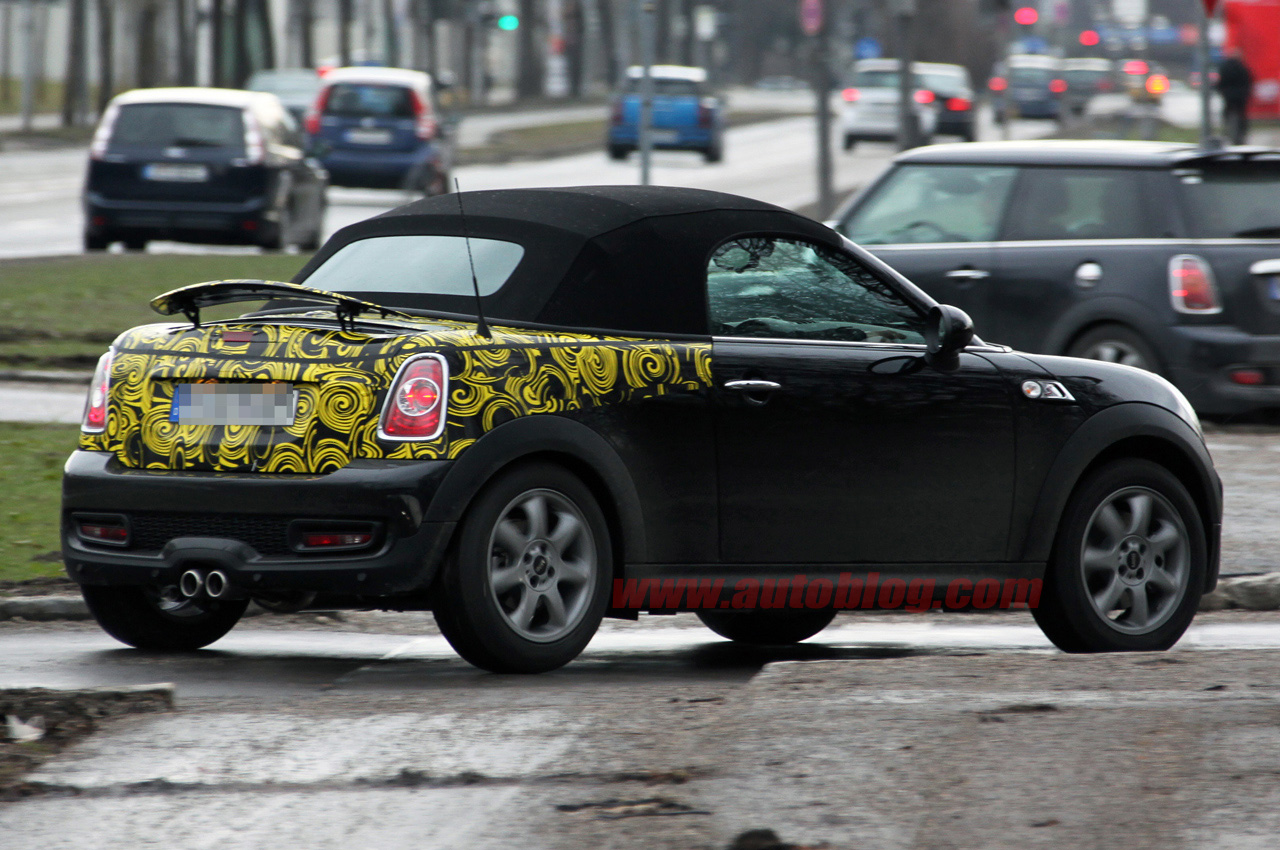 That’s how we’re able to get images of new stuff such as the Mini Speedster well ahead of their release date. Now this may seem all very interesting and exciting but the truth is that they aren’t all they’re cropped up to be.

In the case of convertibles, estates and so on, there’s less of a problem because these have an obvious body part visible but in the case of upgraded versions, say a Mini Cooper RS version spy shots don’t tell you anything. 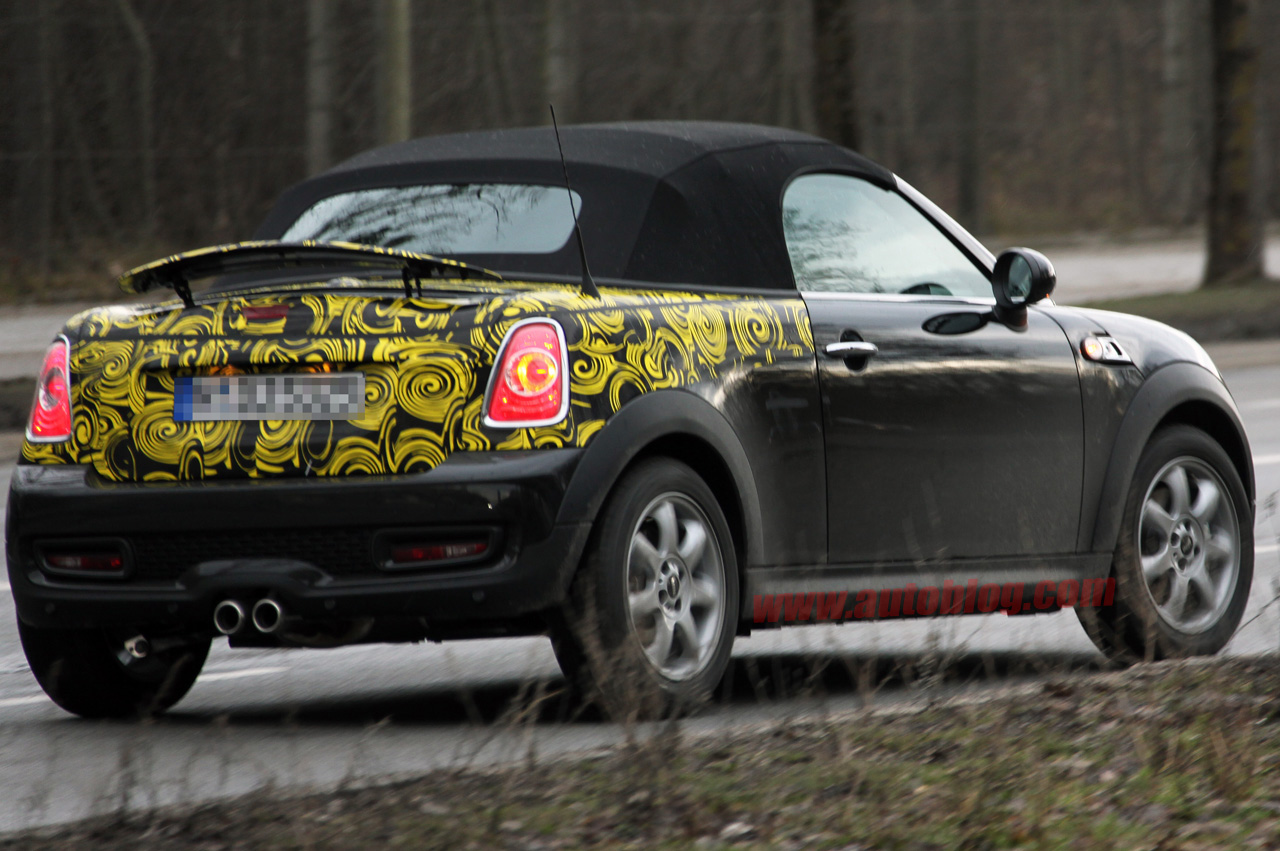 In this case, we can clearly see a folded cloth roof and a new shape for the rear end of a Mini. That means this is the Mini speedster and that these spy shots have a story to tell.

Otherwise it would’ve been extremely dull.