Home
Mitsubishi
Mitsubishi Mirage to be sold in the United States 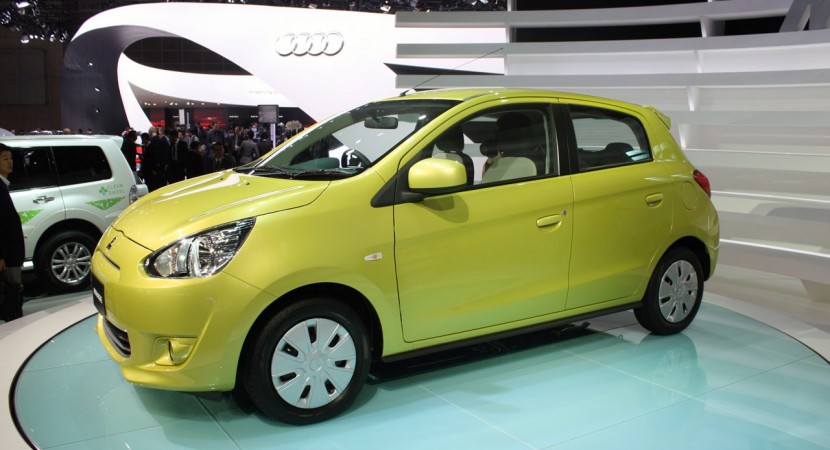 Just a week after Suzuki’s announcement about leaving the US market due to very low sales and unprofitable conditions, their rivals at Mitsubishi tell us they have big plans here.

While Mitsubishi does still make compact and relatively light cars as Suzuki, they seem to have a different marketing plan and optimism about the US market. 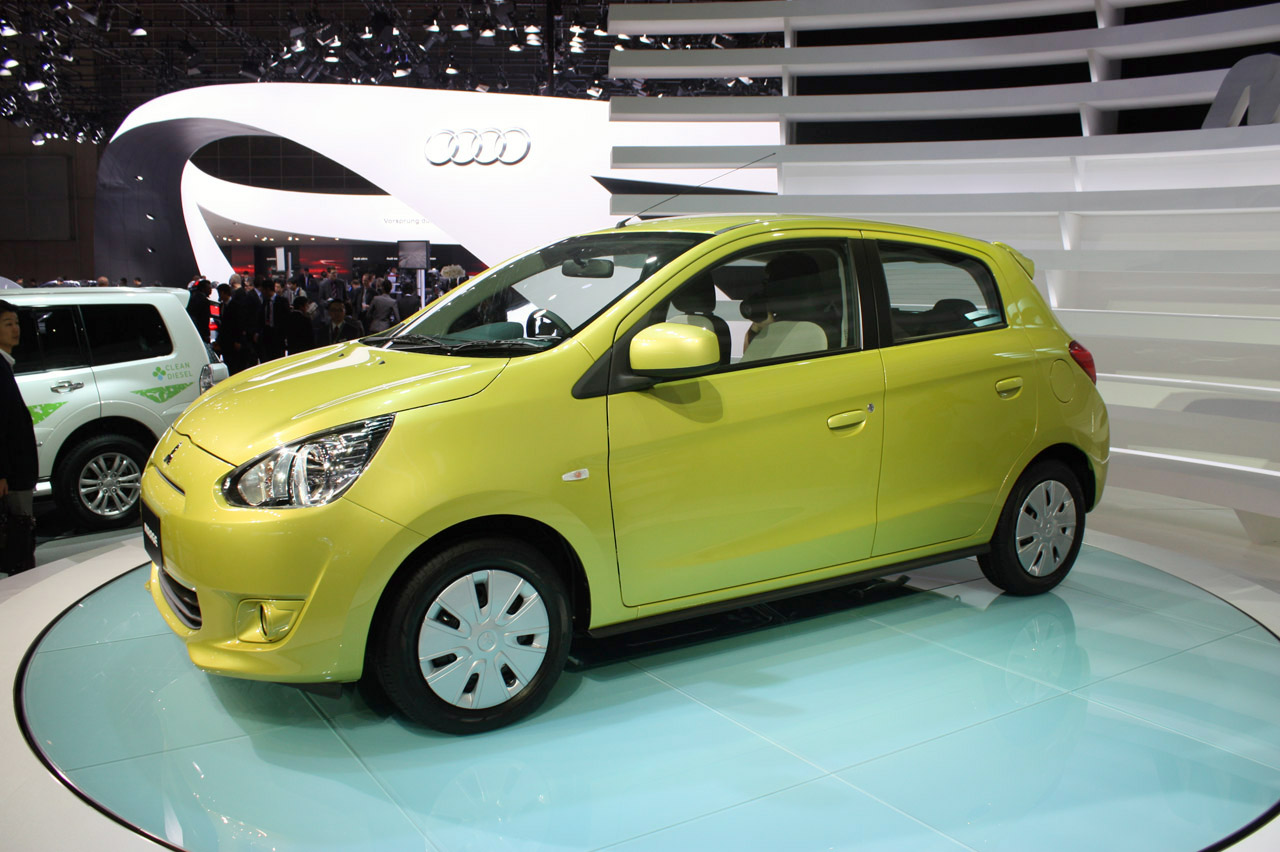 The company is planning to introduce the very compact Mirage model to the North American market. On a side note, they do plan to make a major change to it.

That change will be the fitting of an electric vehicle drivetrain. The standard car will still be sold in the US, but the EV is somewhat more interesting.

The reasoning behind it is that provided they have a fresh trend to build upon and the Mirage is a new car which may attract some seriously fuel efficient customers. 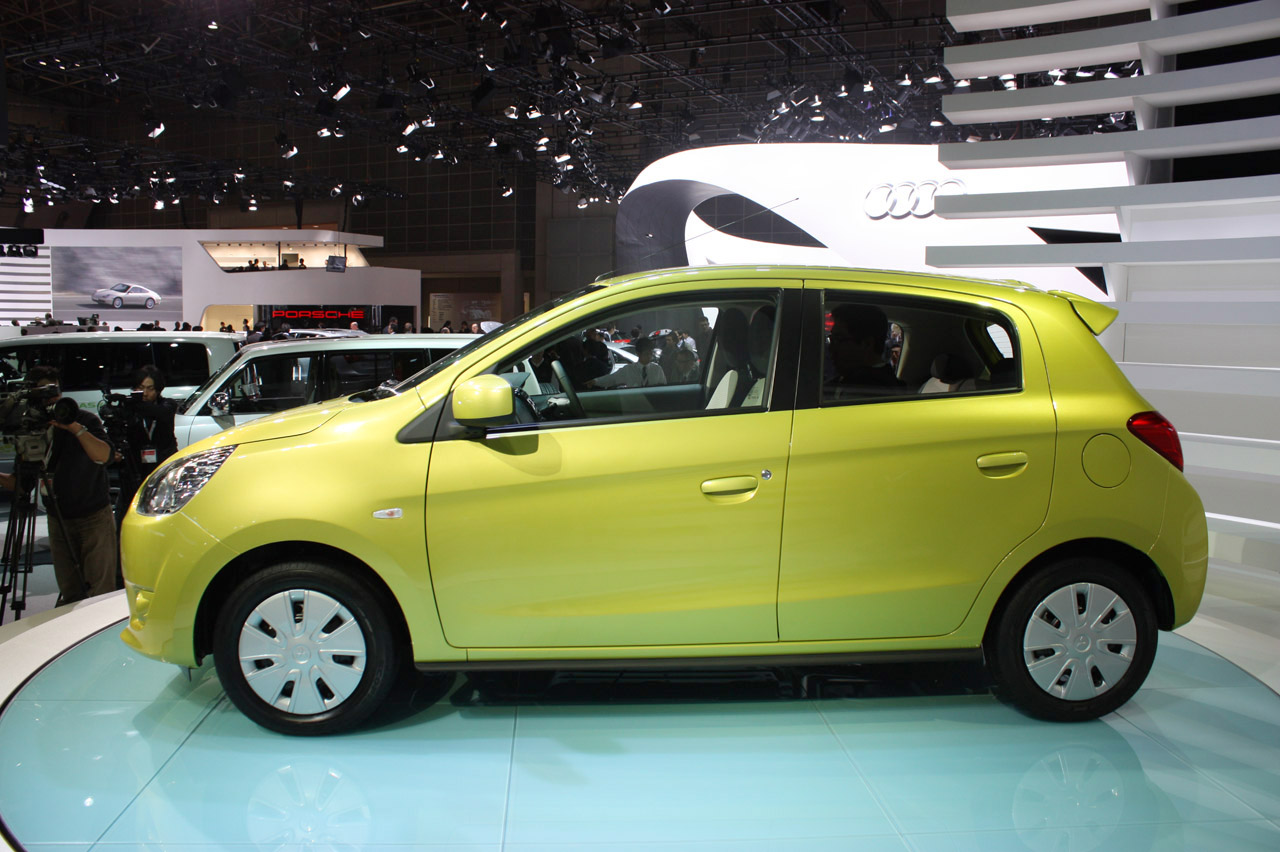 Having a light car with a conventional petrol engine is still pretty attractive since it has a cheap gas bill without a high purchase price.

If some customers would be interested in splurging to save the planet, the EV version of the Mirage will almost certainly cost more to begin with.

Speaking of which, Mitsubishi is already selling the i-MiEV on the American market but success is not what you’d use to describe its story. 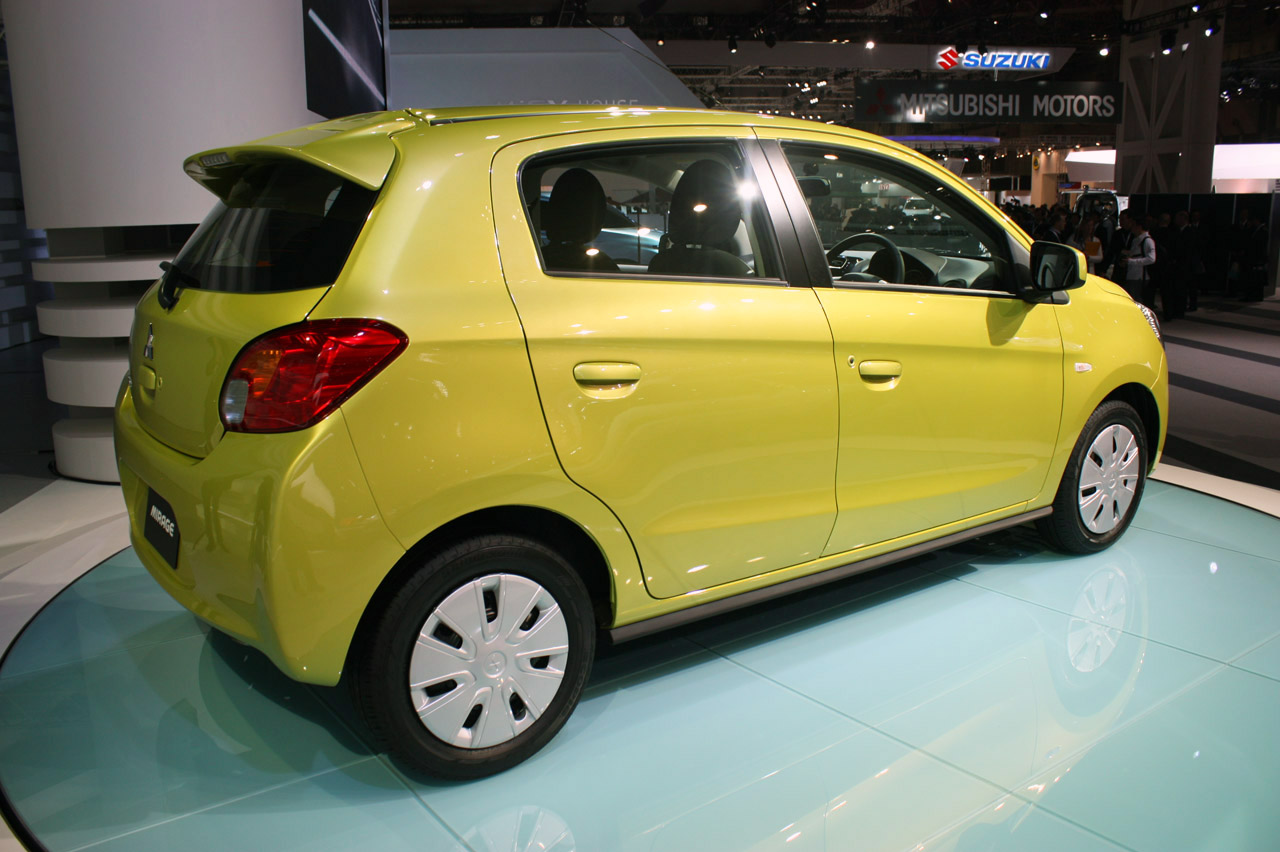 Maybe the thin presence of the car isn’t something that’s a success with the Americans. Alongside the usually large person, the car’s facial footprint is a problem when it comes to being seen on the road.