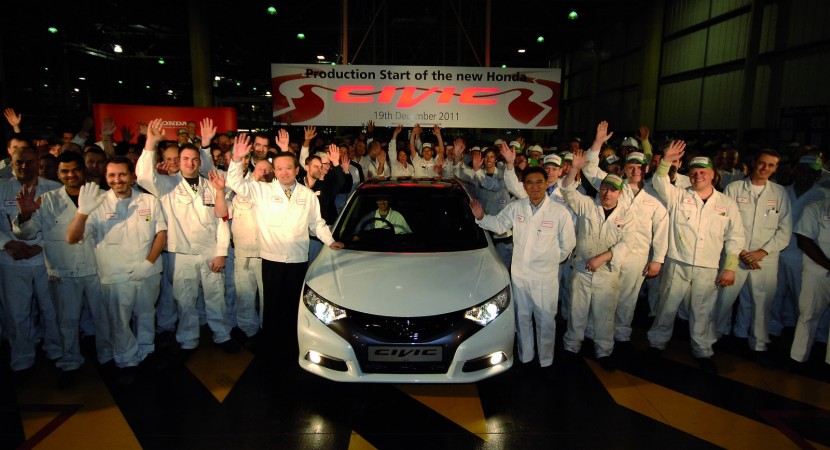 The Japanese people from Honda announced that the new Civic Hatchback designed for the European market entered the assembly line at the Swindon plant in the UK. This means that the company added new jobs at the plant, an important information for the local people. 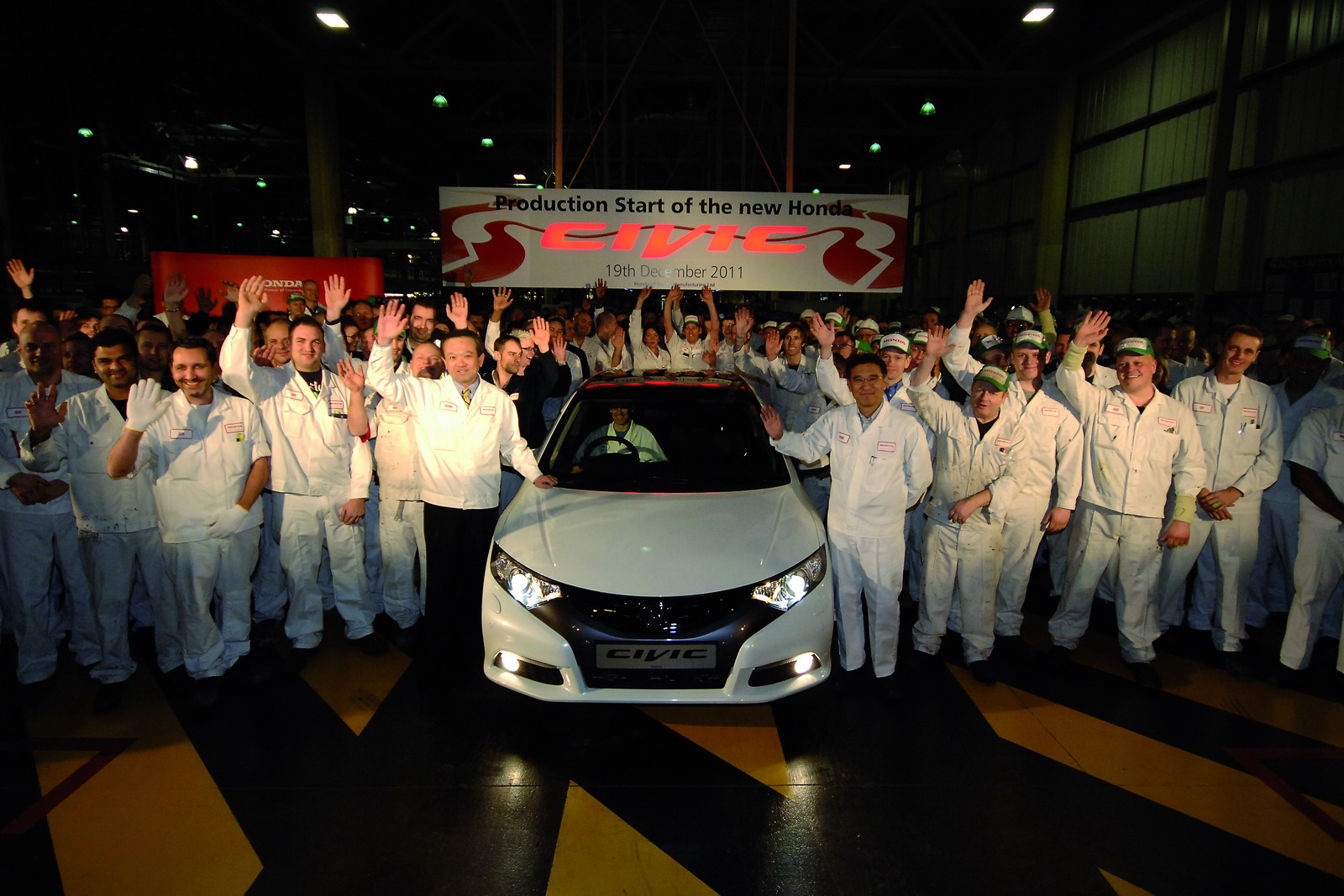 The company also says that they managed to return the plant’s production to the normal rates as the company suffered due to lack of components, a situation caused by the recent floods in Thailand. 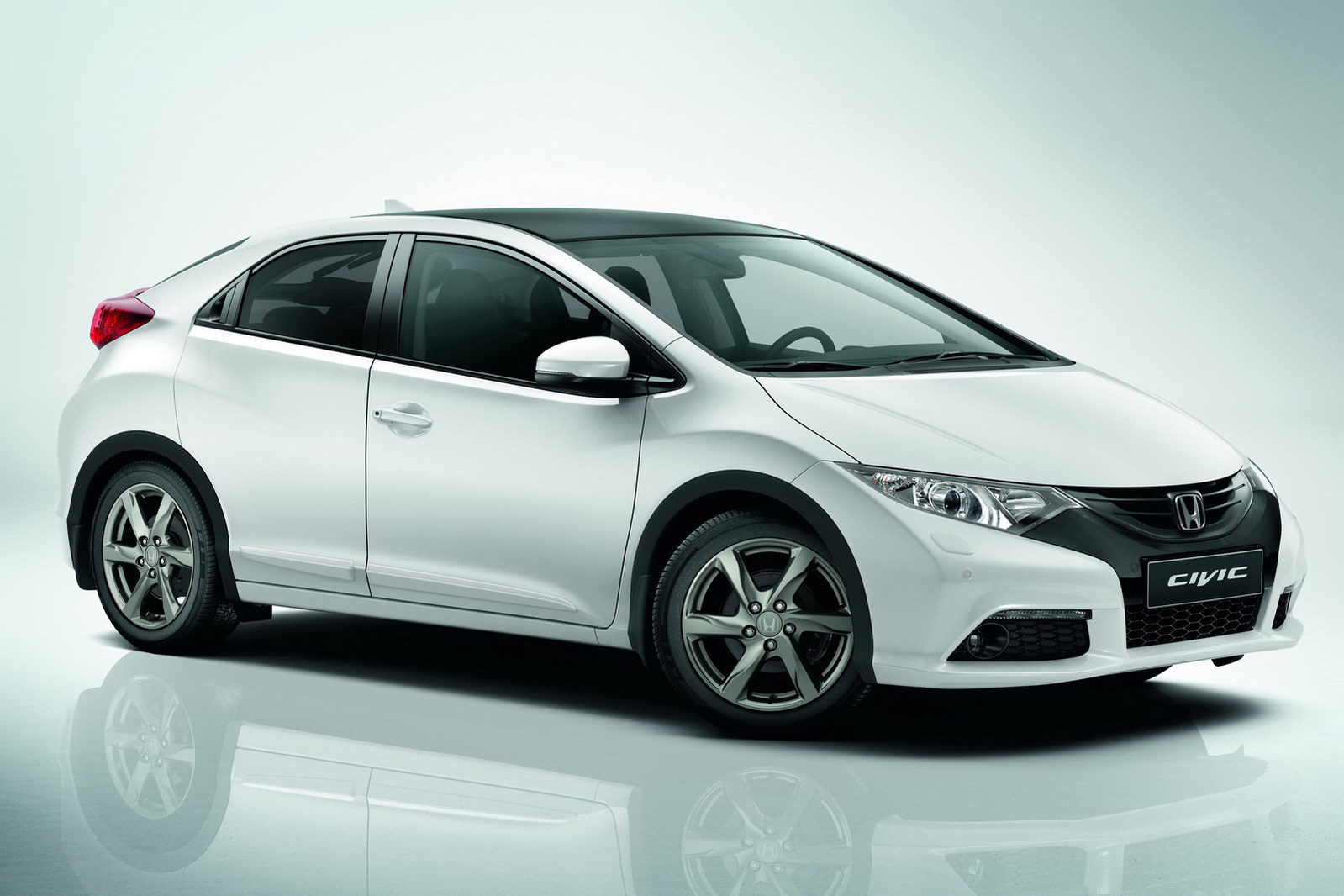 “The last three years have been extremely difficult for all of Honda’s European operations. We have faced many challenges beginning with the economic downturn to the two natural disasters in Japan and Thailand,” adds Manabu Nishimae, President of Honda Motor Europe. 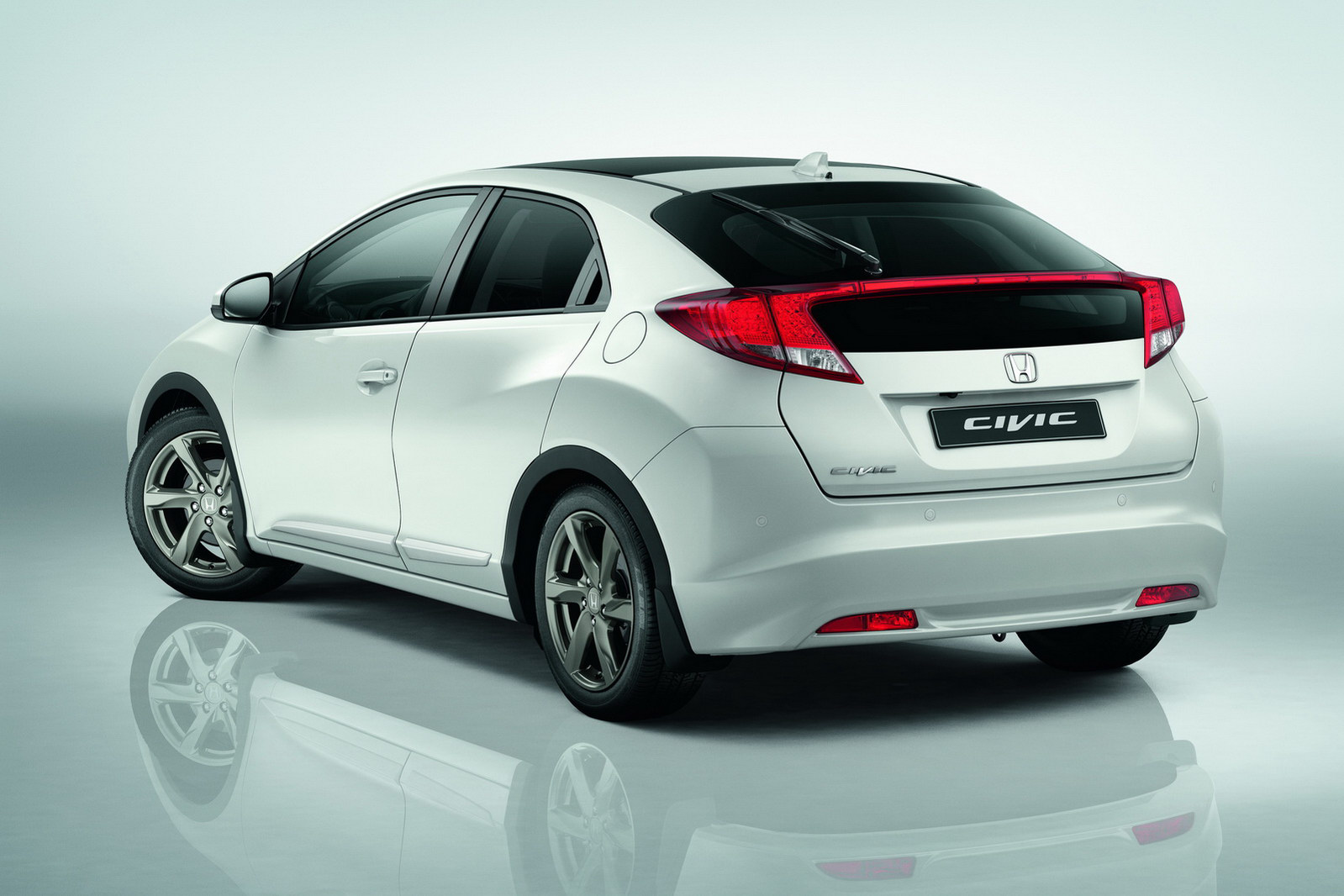 Honda’s Swindon plant will be quite busy in the near future as the company plans to build models such as the Jazz and new CR-V crossover. According to the official details, around 500 new jobs will be added at the British plant while the production will definitely increase next year.