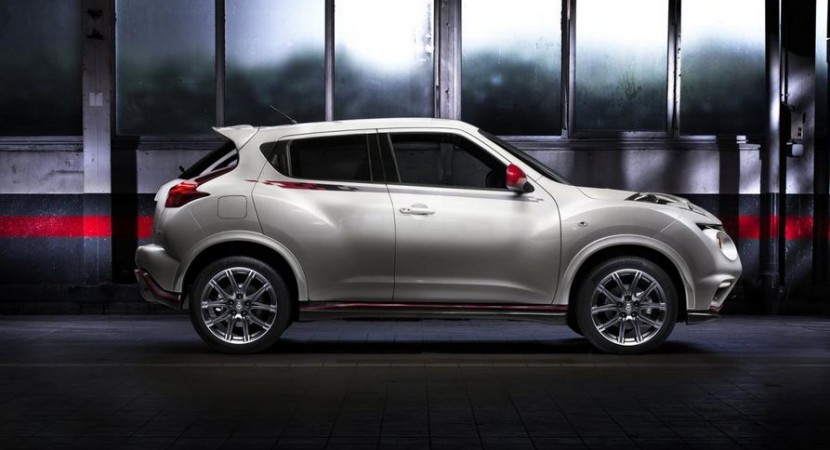 Today we got the official confirmation that the RS version of the Nissan Juke Nismo will be unveiled at the upcoming Los Angeles Auto Show.

The new Juke Nismo RS is a high-performance version of the Japanese crossover and is expected to pack a 1.6-liter four-cylinder engine producing around 230 horsepower and 298Nm of torque. 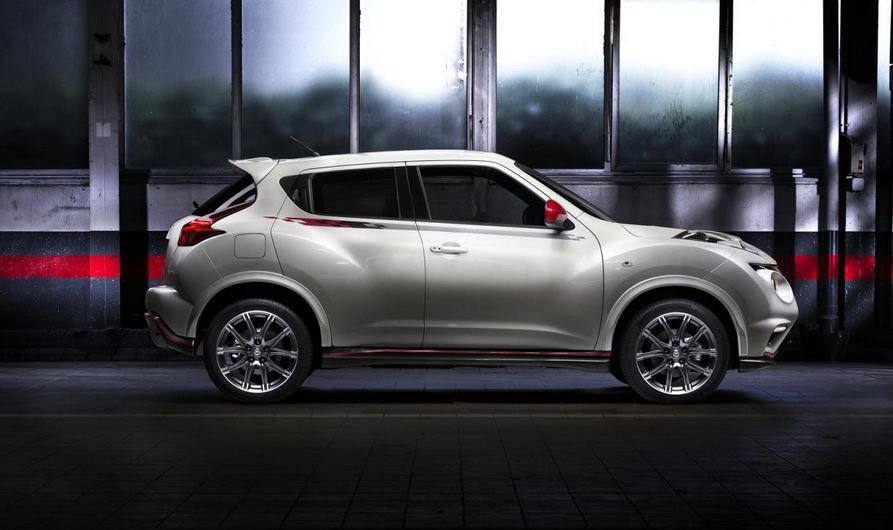 A standard six-speed manual transmission will send the power to the wheels while a CVT unit will be offered as well. Other key features of the new model include a sports suspension with improved shock absorbers and springs. 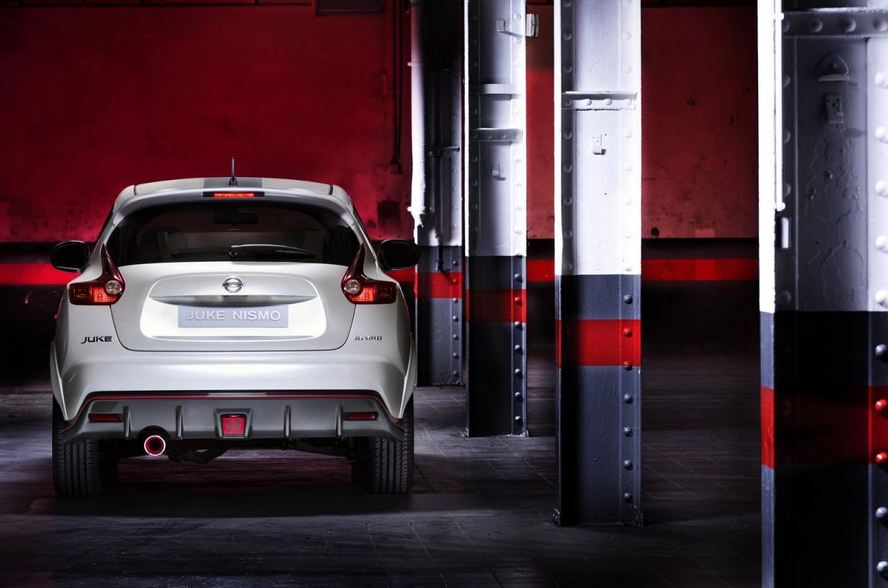 Sadly, there are no further details or assumptions on the new Nissan Juke Nismo RS but considering the fact that the L.A. debut is imminent, we might get some extra info in the coming days. 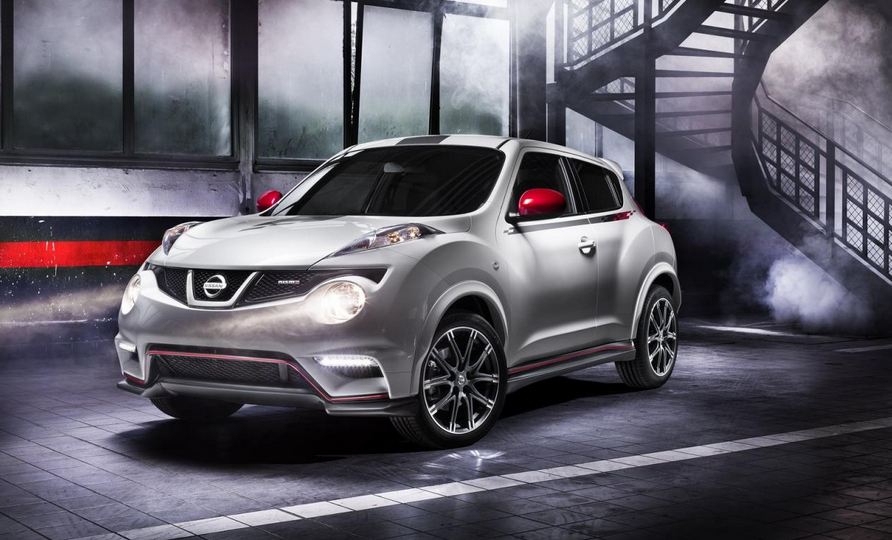 According to the official press release, a new Nismo concept is also going to hit the stage next month but no further details were released.