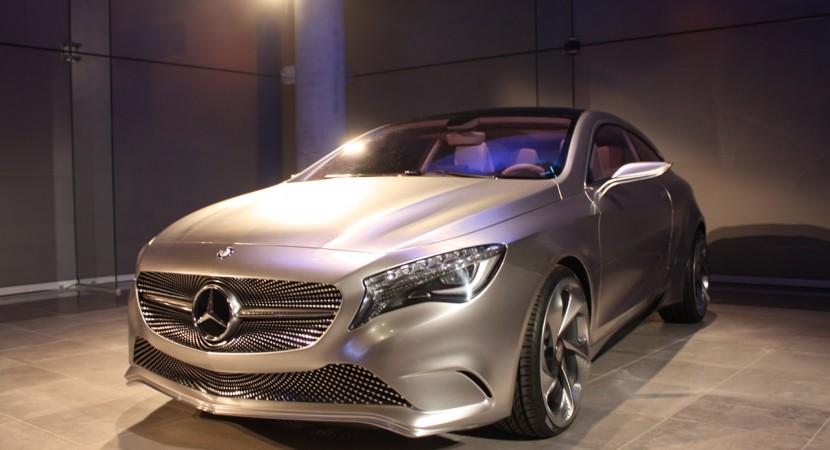 Having barely shown us the new Mercedes A-Class Concept and its conceptual point, the Germans brought it to New York to tell us more. 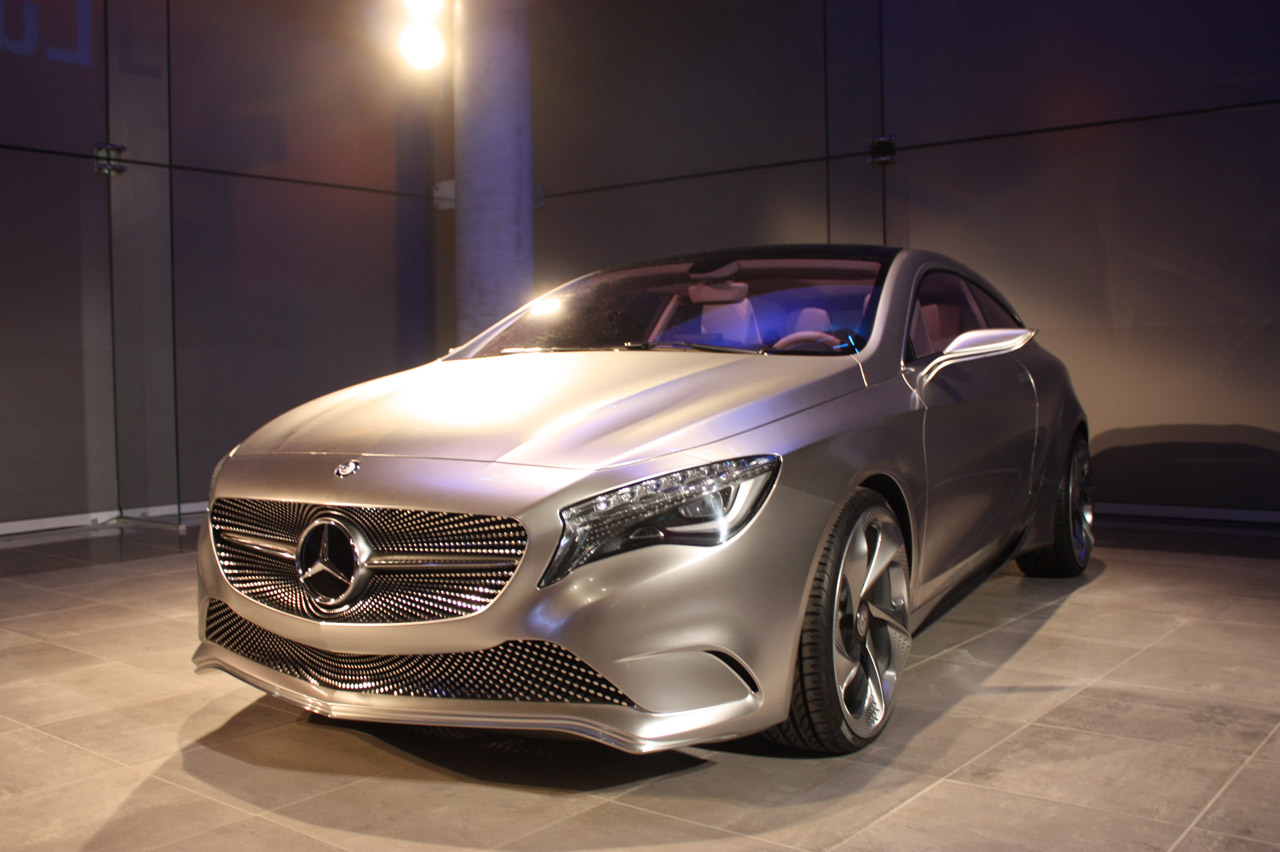 Actually, Mercedes also showcased the latest A-Class in Shanghai but that’s really another story. The one told in New York is much better.

The very prestigious German manufacturer does want to capture a relatively younger audience, and they also plan to open attacks on a new front.

Not a new market for Mercedes, but a new target audience for them of course, and that’ll be America’s youth. 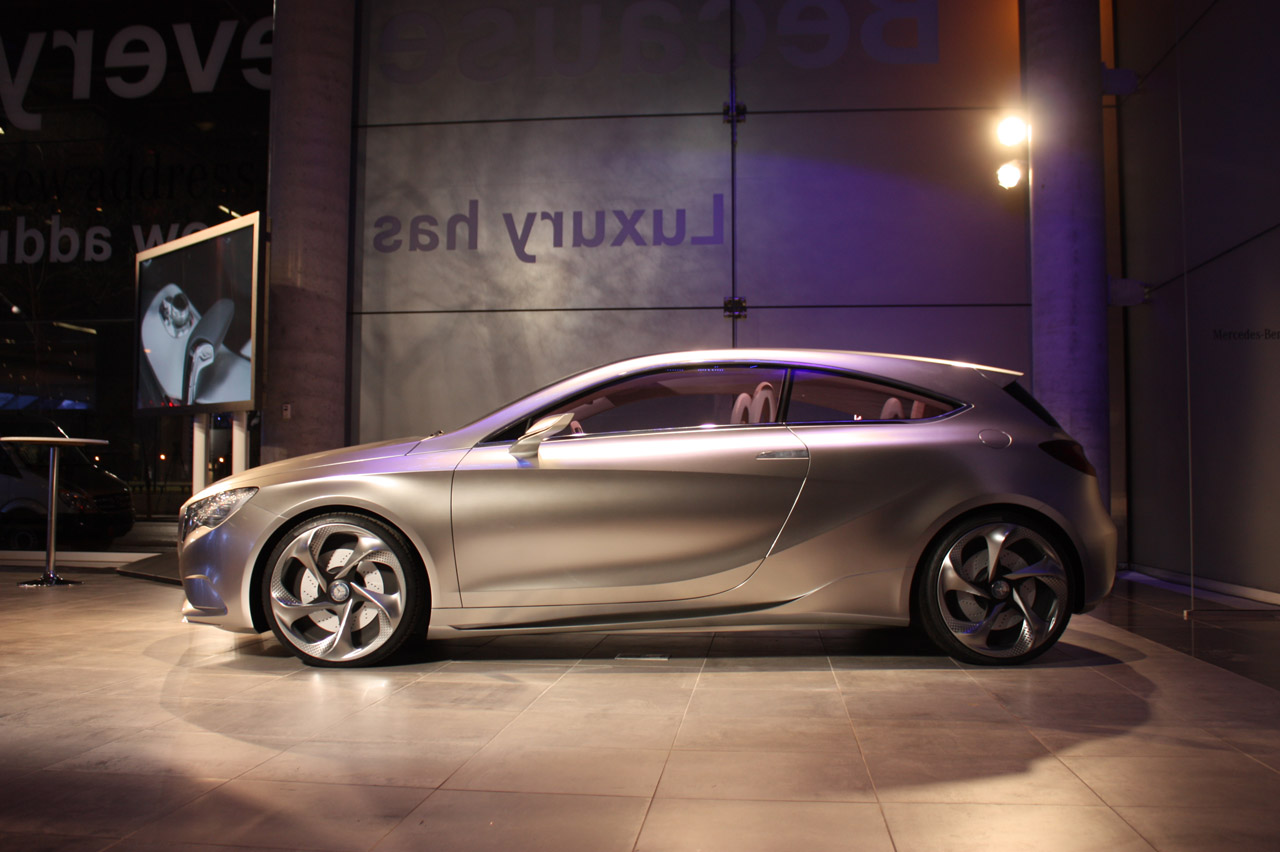 This is because Mercedes-Benz came to the New York Auto Show sporting for a fight on this new compact.

They didn’t tell us anything about the engines, chassis, gearboxes or interior, but they did tell us who they want this car bought by.

My guess is that the dashboard will actually feature an Apple iPad, there will be a lot of voice activated functions and over all the new Mercedes A Class will be dripping with technology. 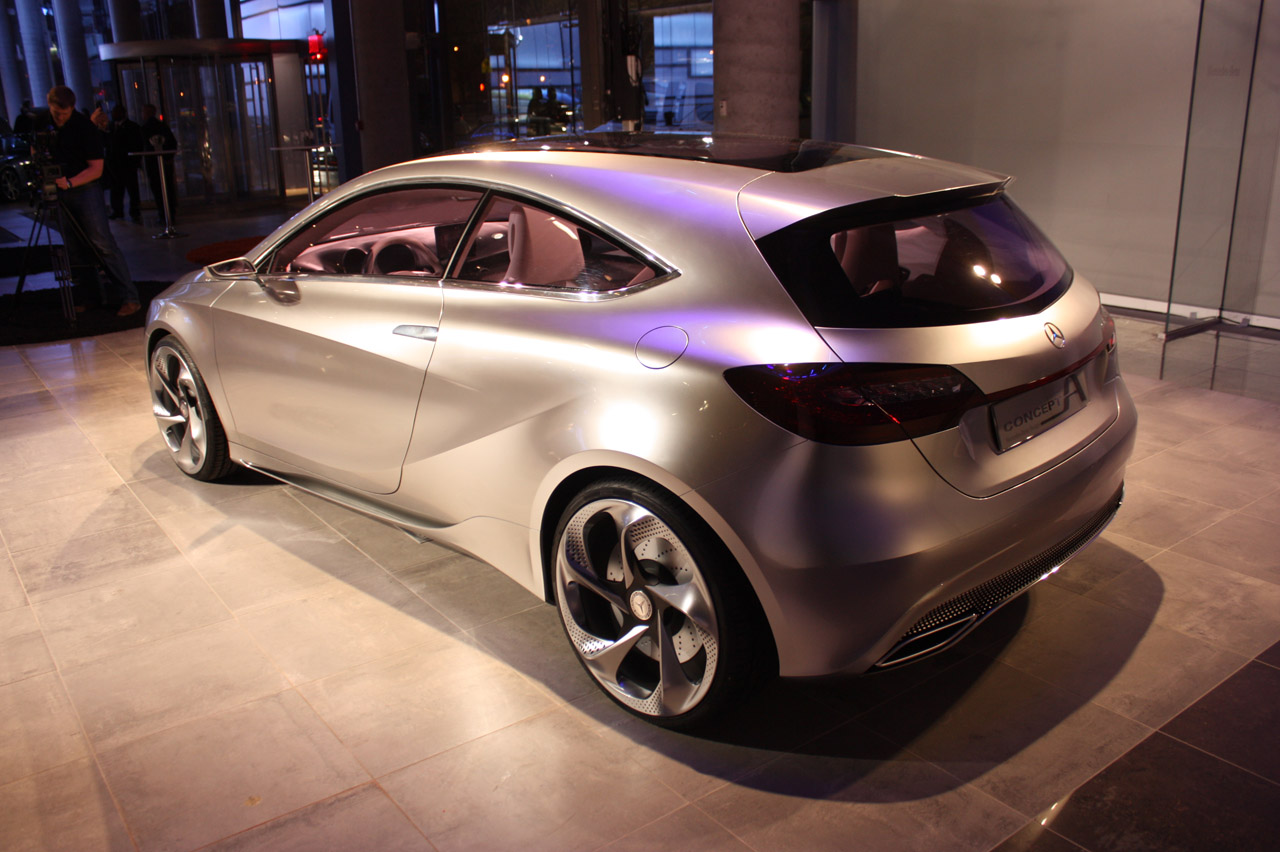 If that will be the case, and if the final car actually looks as good as this, Mercedes may be able to turn the relatively slow selling A Class into a new cult car.