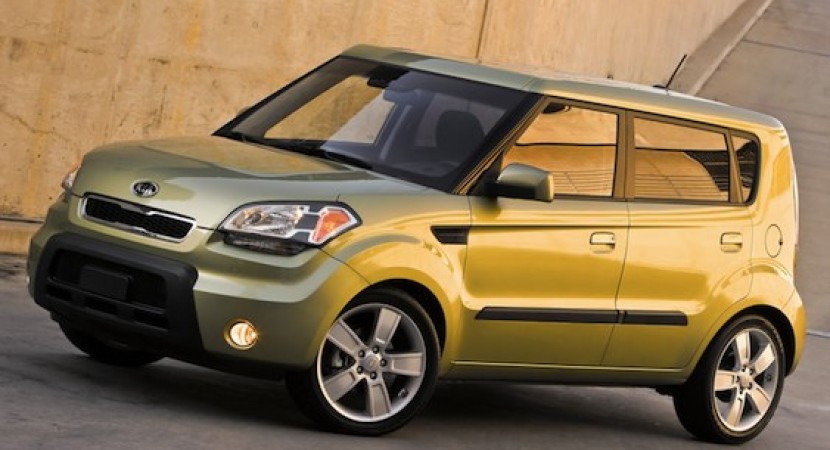 The Soul and Sorento models manufactured between September 7, 2009 and July 30, 2010 by the Korean manufacturer Kia will be targeted in this recall that affects over 35.000 units of the models told below. The National Highway Traffic Safety Administration known better as NHTSA discovered some problems at the wiring of these two models. 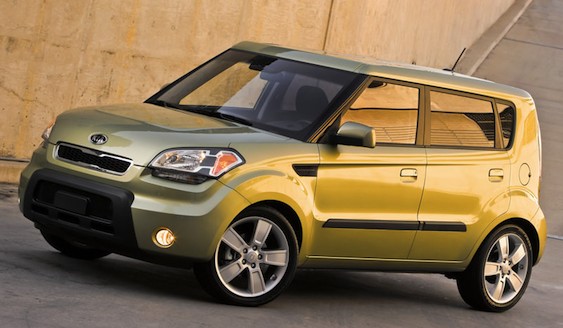 According to the official NHTSA press release, when the lights are illuminated under certain conditions, an electrical short may occur that can result in a fire. Regarding Kia Soul, the wiring problems were located and reported at the front doors. 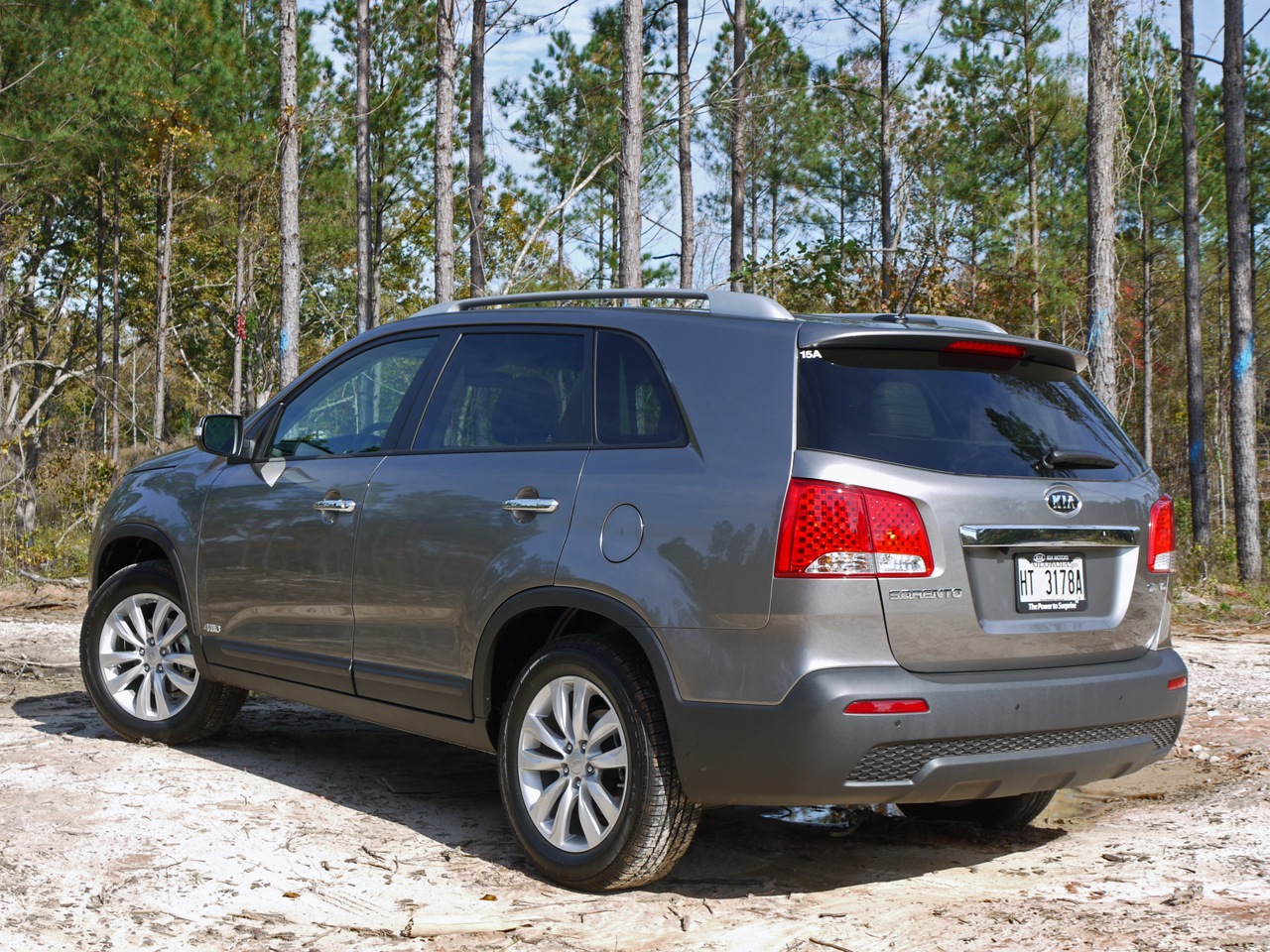 The wiring problems of Sorento are located in the door trim panels. Both Soul and Sorento models are using cables supplied by JCI. NHTSA also announced that the safety recall should start in September and the service will be performed free of charge. To be more exactly, 11.213 Sorento and 23.973 Soul units are affected by this recall imposed by people at NHTSA.