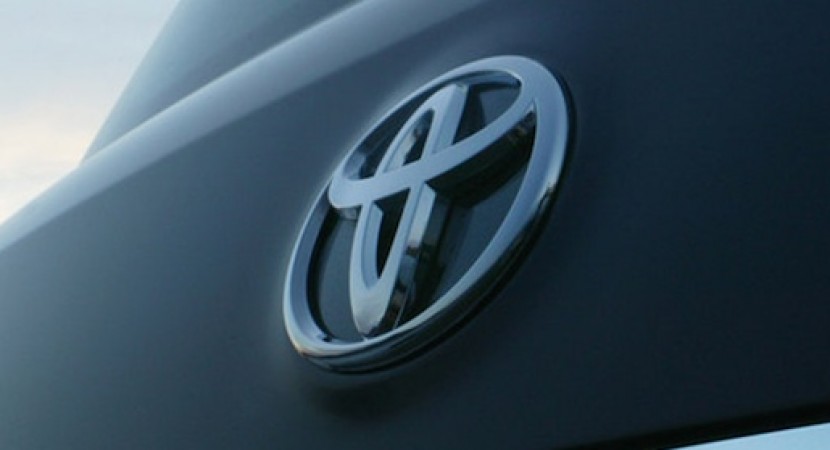 The title pretty much says it all as a recent report of the National Highway Traffic Safety Administration, Toyota vehicles were involved in unintended acceleration accidents that have totalled 89 deaths since 2000.

This figure is a worryingly increase compared to the previously reported figure of 52 fatalities due to the issue.

The NHTSA issued a report which confirmed the deaths occurred in 71 crashes caused by the unintended acceleration defect. More than 43 of them were reported in March. The department has received 6,200 complaints from drivers that reported unintended acceleration in Toyota vehicles starting as far back as 2000 and ending up in the middle of this month.

David Strickland NHTSA Administrator also said that regulators haven’t been able to find any new defects after speaking to 100 car owners who complained about sudden acceleration following repairs that Toyota dealers made to their vehicles after they had been called in for recalls.

May 20 featured a second House hearing of Toyota Motor Company where Jim Lentz, president of Toyota Motor Sales USA, said that the company is confident that the recent unintended acceleration issues that were found in its vehicles are not to be blamed on the faulty electronics.