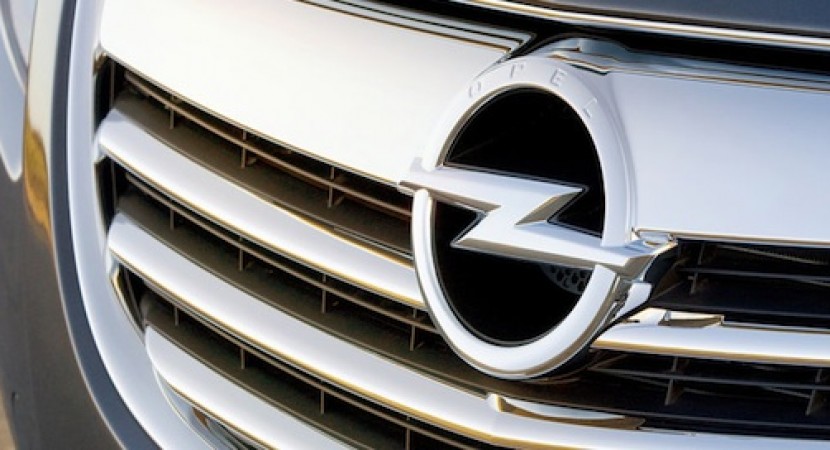 The German Government has yet to produce a final decision on the plan of helping Opel’s situation and this is creating quite a bit of tension as thousands of jobs at the GM unit remain attached to an uncertainty of the future.

Opel has been loosing money for quite some time and is seeking Government aid in order to compete in the tough European automotive market but recent results of parent company GM have made it difficult for the German subsidiary to secure the public loan they need.

As a reply, General Motors representatives have stated that the company is only willing to contribute with up to half of the required 3.7 billion Euros and view the rest of the problem to lay on European Taxpayers as Opel is an European company.

Three of the four German states that house Opel plants are ready to grant guarantees, raising pressure on the national government to do so.

The issue is a controversial one as last summer GM decided not to sell the unit to Canadian supplier, Magna International, a deal which the government had set up but instead went through the process of asking the European workers and governments to contribute to the cost of a return to profitability.

This decision is what made the German Government apprehensive about funneling taxpayer funds into the company despite being the home country of half of the 48,000 employees of the company.