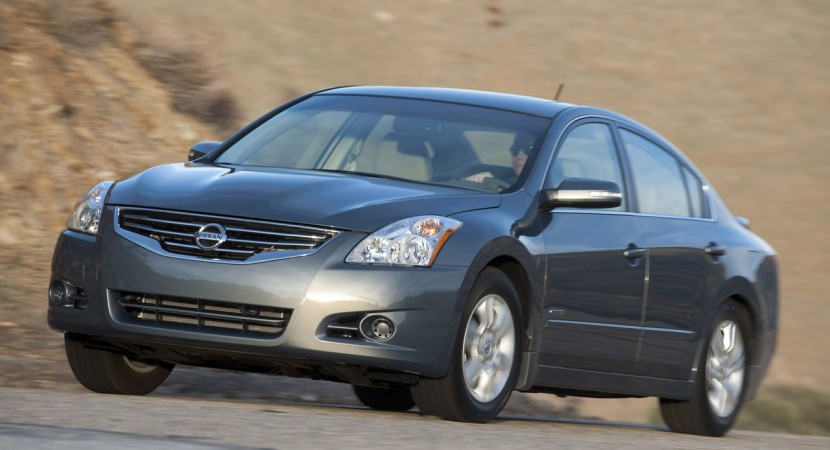 Hybrids aren’t what they used to be and it seems like the Japanese are still the ones to look to when trying to find out what’s the latest thing.

As Nissan is now teaching us, the days of the previous version of the Altima Hybrid drivetrain are gone. After initial reports about the Nissan Altima Hybrid being killed off we’re now being told it is going through changes. 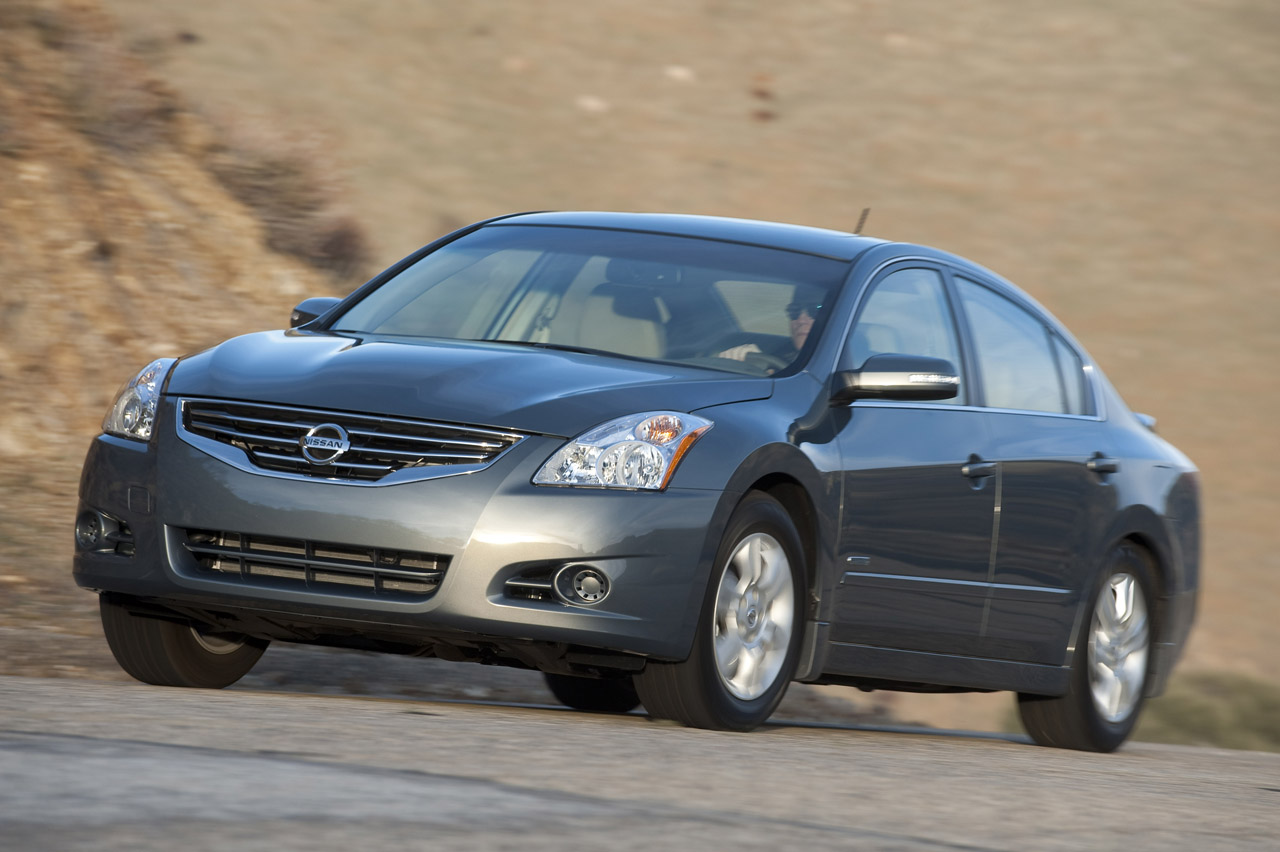 Regardless of what Eminem is singing about lately, the Nissan Altima Hybrid will once again be offering something revolutionary.

For those of you who don’t recall, the Nissan Altima Hybrid was a first gas-electric hybrid model for the company. Sounds like a great milestone but it wasn’t as successful as you’d imagine.

Not even the Altima Hybrid’s big brother, the Infiniti M35h wasn’t that successful so this is where Nissan decided to go back to the drawing board and get to work. 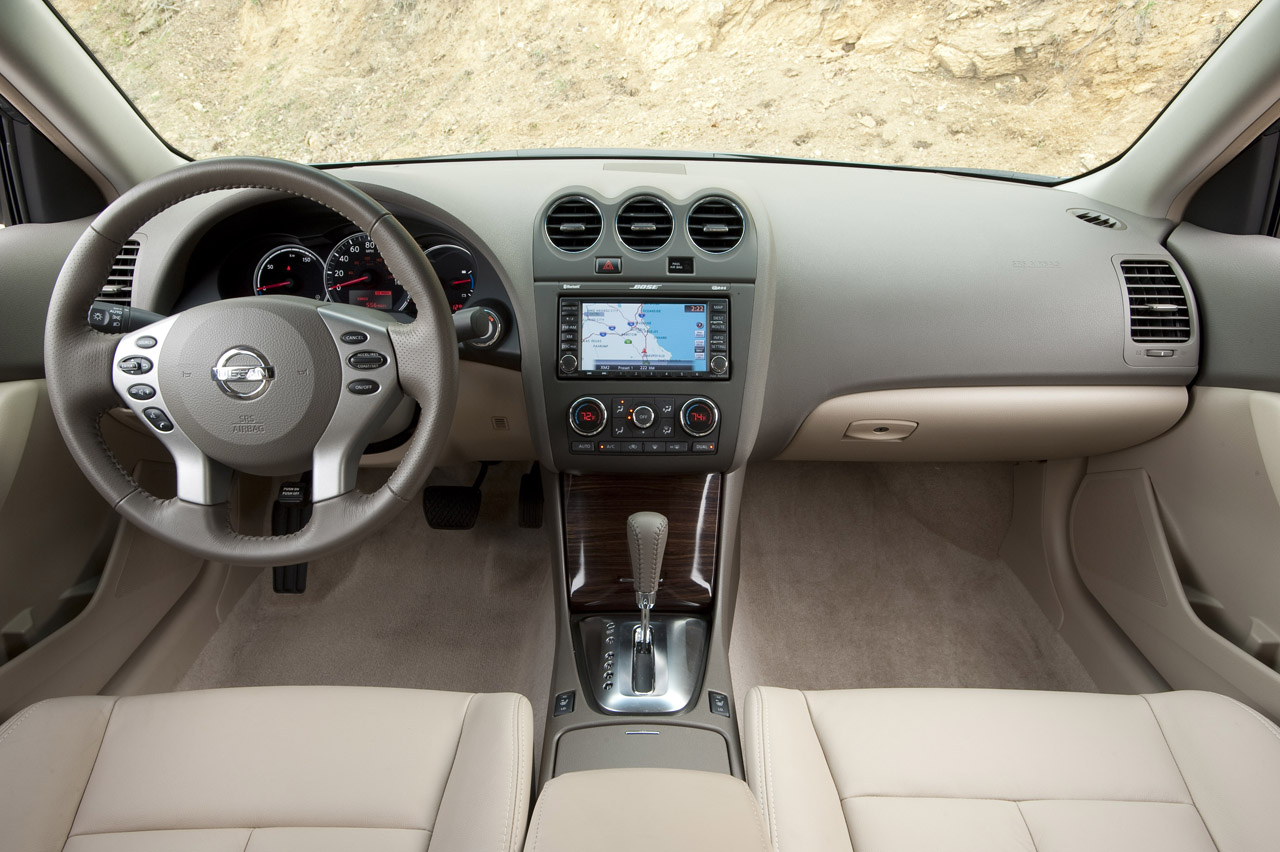 Part of this plan to give the Nissan Altima Hybrid a few changes includes dropping it for the 2012 model year while everything is being set straight.

By set straight, the Japanese are saying the future hybrid drivetrain will no longer include a 3.5 liter V6 and rear wheel drive being mated to some electrically driven motor.

This time round, the new Nissan Altima Hybrid will get what it needs in order to become even more fuel efficient than before. Surely, that’s the whole point of having a hybrid isn’t it? 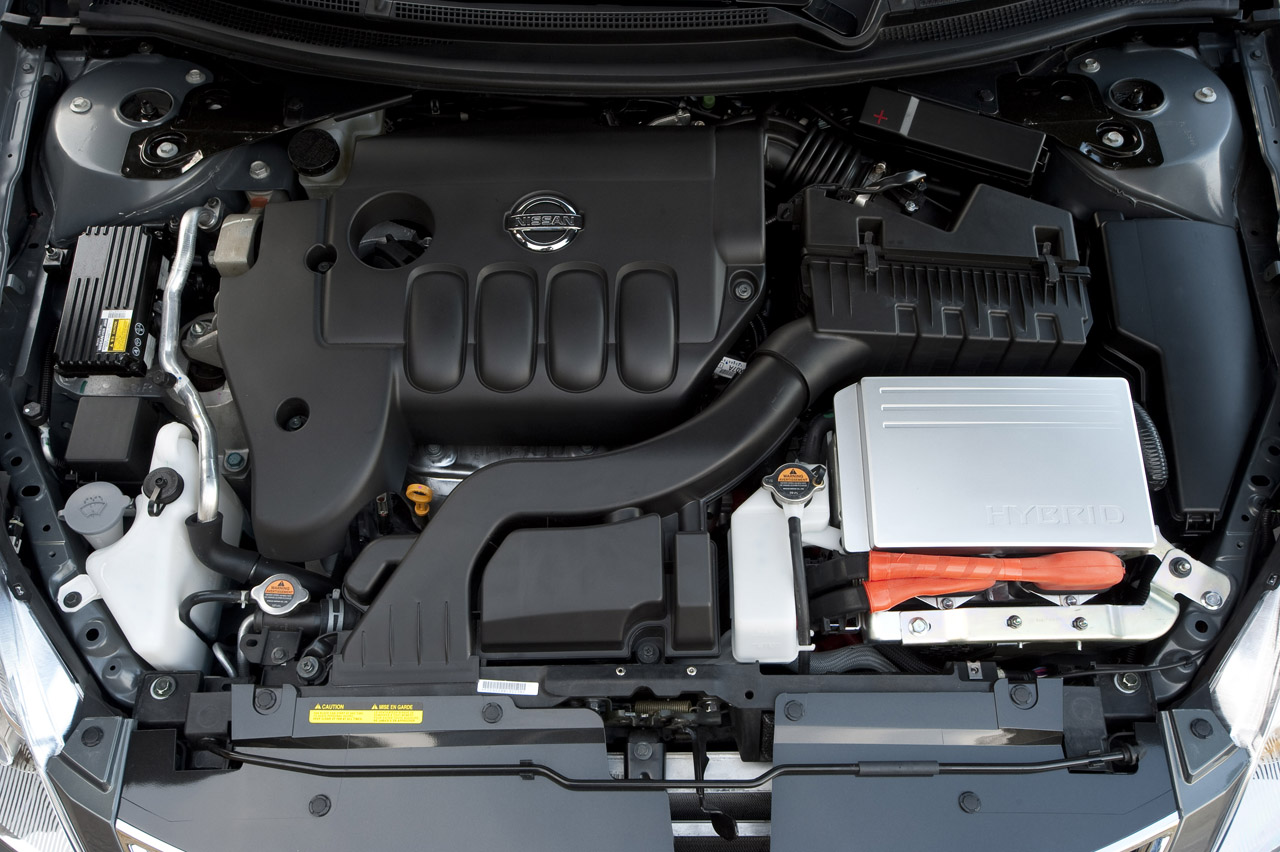 Apparently, in this segment, rear wheel drive isn’t good enough and Nissan will go through all the hoops they have to in order to get the hybrid system to work with FWD layouts.

Further sweetening the deal against gas guzzling, Nissan’s future Altima Hybrid will have a four cylinder powerplant instead of the V6.

The announcement on what changes the Altima is going through came from a Nissan spokesperson so we can take this for granted. According to him, the Japanese company decided that this is the best way to go. 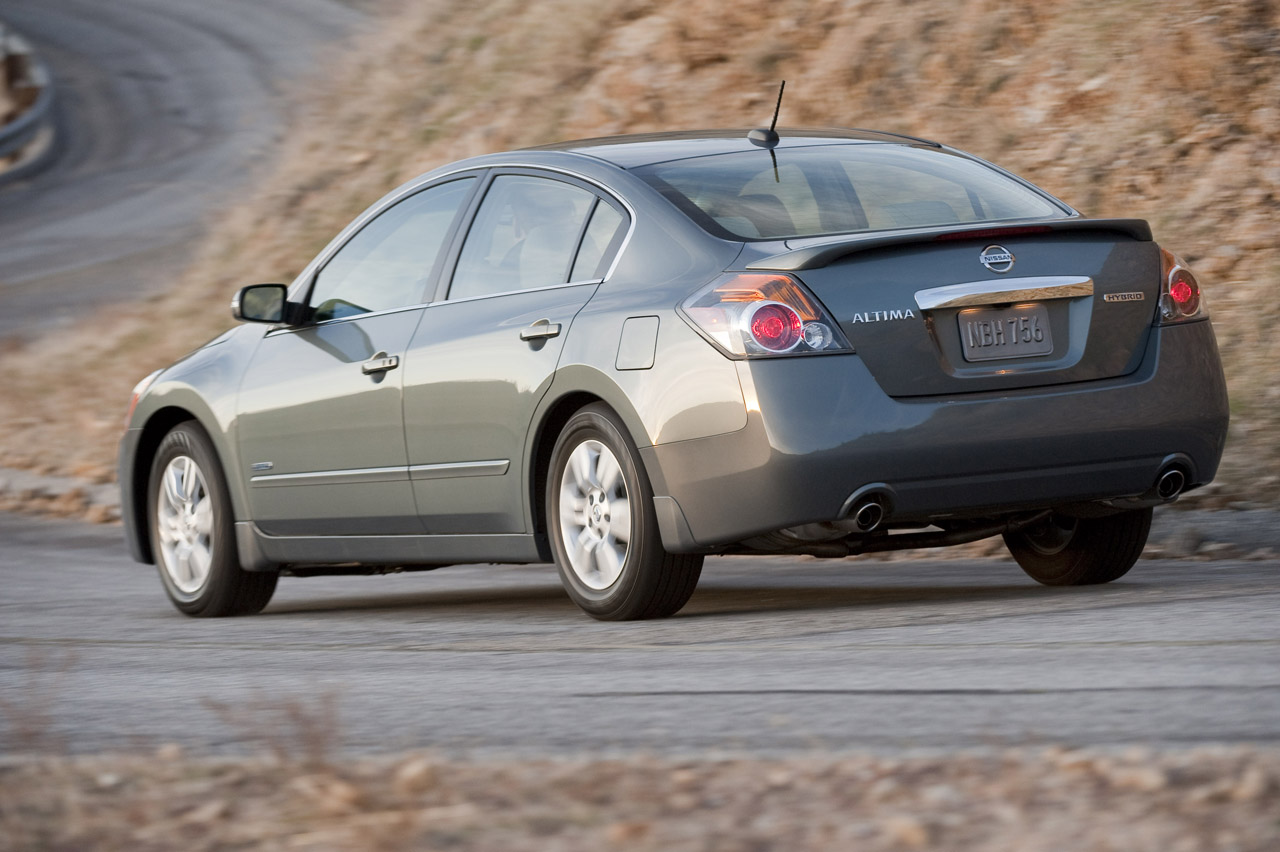 A new Nissan Altima Hybrid that’s a year away seems to have all the basis covered, the only somewhat questionable piece is the transmission.

This is where Nissan isn’t certain on picking between a dual clutch get up or their already established continuously variable transmission setup.

Nissan claim that they aren’t doing this hybrid revival just for the Altima and that once the platform and drivetrain are sorted out they will be using the setup throughout more of their model range.