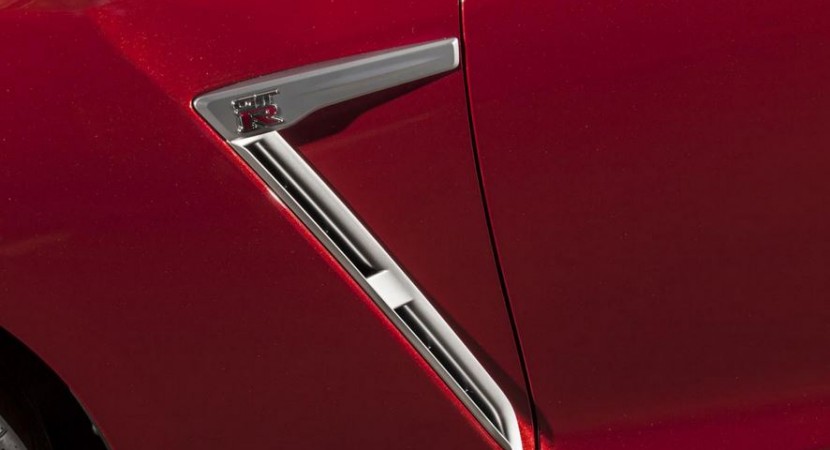 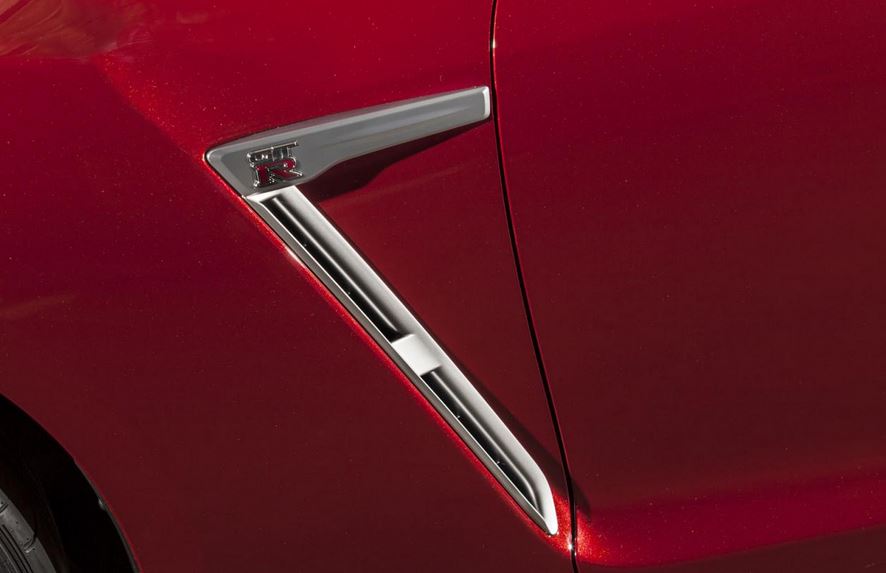 First choice, at $101.770 is called the Nissan GT-R Premium, and offers LED infused headlights, a nice Bose Active Noise Cancellation system plus a re-tune for the suspension system. Just like all the other variants, this one sports under the hood the 3.8 liter V6 engine capable of delivering 545 Hp and 627 Nm of torque. 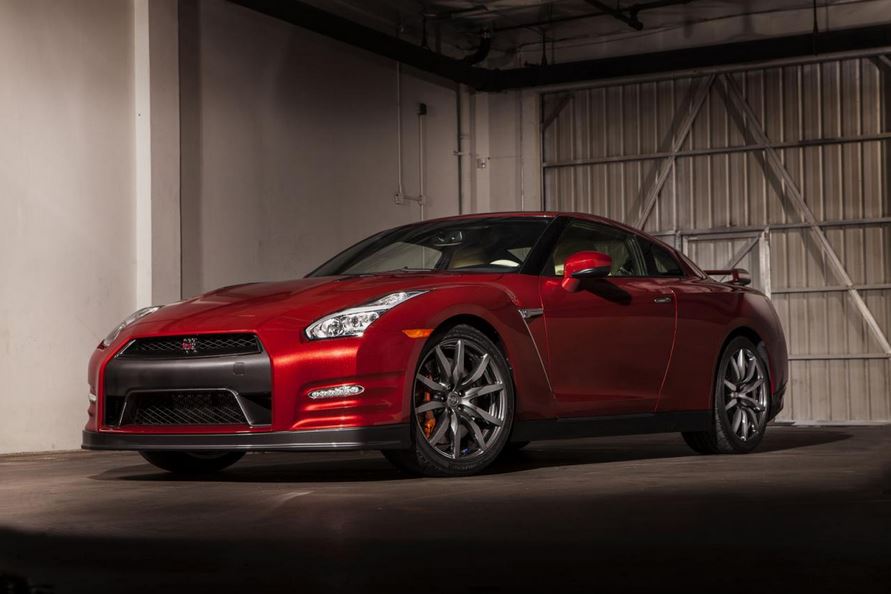 Second choice is the Nissan GT-R Black Edition, and as the name might suggest, it brings into play some carbon fiber in the form of a rear spoiler. Coupled with a set of RAYS forged aluminium wheels and a black and white leather wrapped Recaro seats, this trim level grabs $111.510. 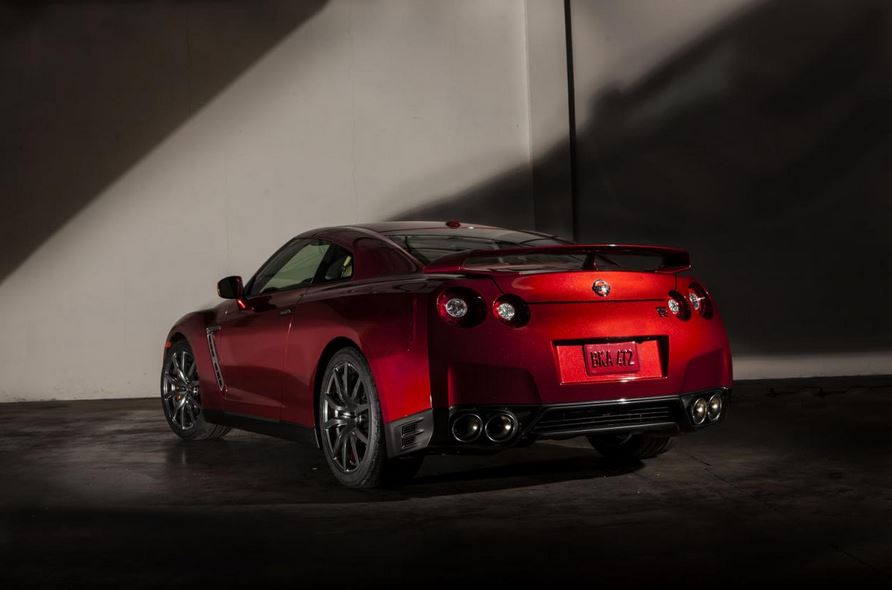 Third and final option is called the Nissan GT-R Track Edition, and can be yours for $115.710. The name is again fairly suggestive, with this version being oriented toward more sporty activities. It encompasses carbon fiber air ducts, trunk lid and front spoiler, with brake cooling guides and a nice set of blue-trim high grip seats, to keep drivers in place in tight corners. 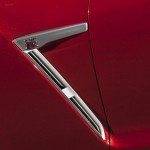 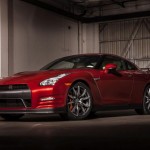 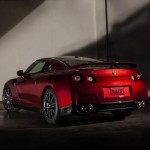 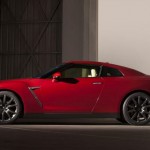