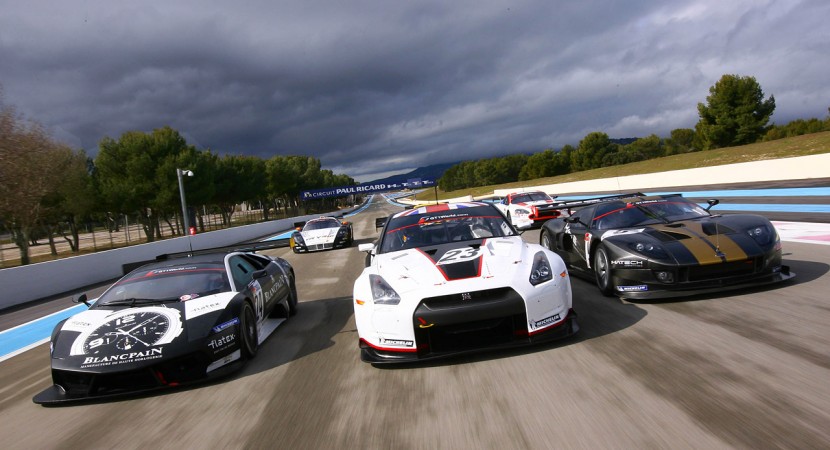 The Nissan GT-R has always been a car that raised many questions about it’s performance when weight was concerned. 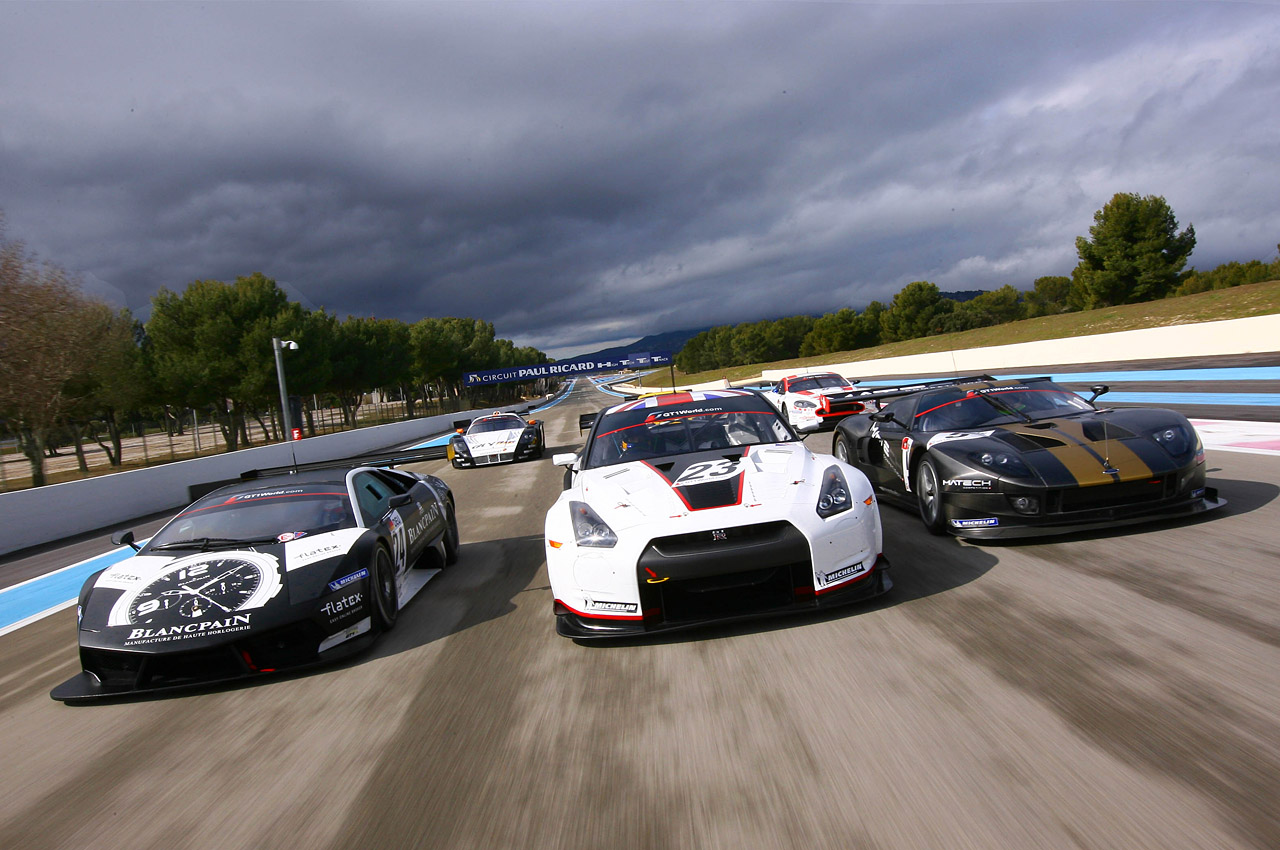 This time it’s on a new level, on the track, despite the weight disadvantage over other cars the GT-Rs are still running faster times so they are getting a weight penalty.

Just before the season started a week ago on Abu Dhabi’s Yas Island Marina circuit FIA GT officials took the cars through a test session. The system is quite simple, each car should get a run of 10-15 laps, at the end the data is collected from all cars and in an effort to even out the race weight penalties are applied or taken off. The cars have gone out on this session with the same driver, former F1 driver Heinz-Harald Frentzen.

However, according to some reports the number of laps were unevenly distributed and the outcome didn’t exactly please the race teams, most of all it caused issues for the Nissan GT-R teams.

The Corvette C6.R and Lamborghini Murcielago R-SV were each saddled with 22 pounds of ballast, and the Maserati MC12 was burdened with an extra 55 pounds. The Matech Ford GT was left as is, while the Aston Martin DBR9 was given a bouns in the form of a larger air restrictor to help it keep pace. The Nissans, however, were given an astonishing 66 lbs of extra weight, and predictably the cars suffered deeply in the actual race.

This triggered an immediate reaction from the teams running Nissan GT-Rs, namely Swiss Racing Team and British Sumo Power who have announced that should the weight balancing system is not reconsidered they will no longer race. These are serious threats for the British team at least, especially when considering the next race is scheduled to take place at Silverstone. 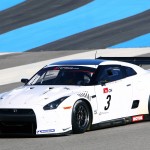 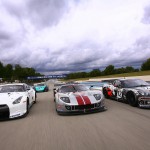 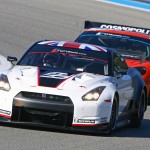