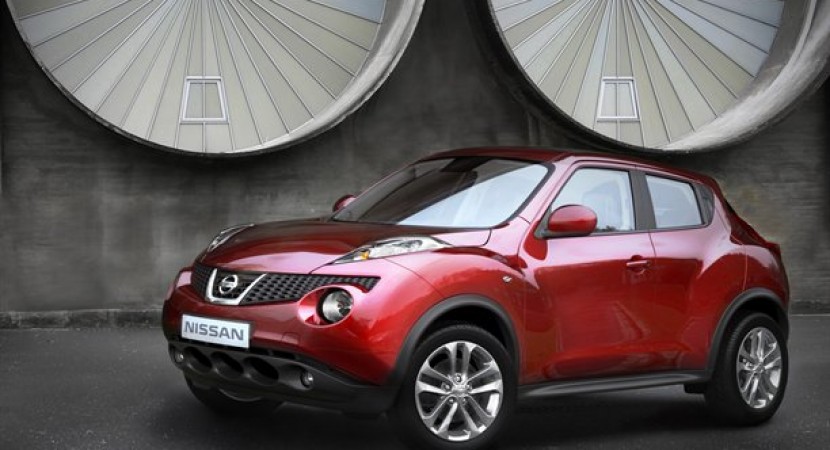 The Japanese manufacturer just announced through a press release that the Nissan Juke crossover recorded over 50,000 unit orders worldwide in 4 months. People from Nissan said that the Juke model surpassed the sales expected totaling over 50,000 orders since its launch in Japan. 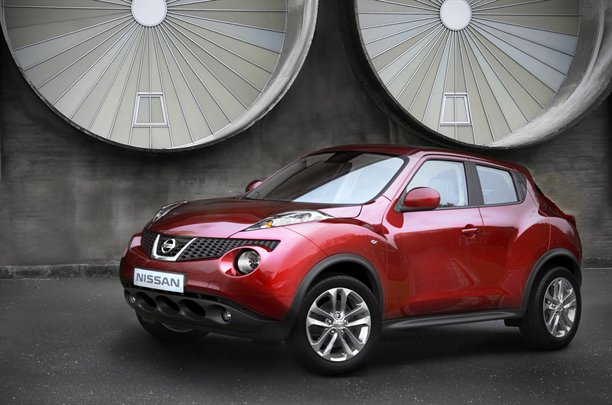 Scheduled to enter the automotive market this fall, on October 5th, Nissan juke received more than 30,000 European pre-orders while over 17,500 U.S. customers announced their intention to buy the new Japanese model. Nissan promises that Juke comes as a compact sports crossover combining the features of a SUV model together with the handling abilities and agility of a sports coupe.

The Japanese manufacturer also wants to extend the manufacturing process of Juke, thus, the plant in Indonesia will produce the Nissan Juke starting next year. Since then, the plants in Oppama, Japan, and Sunderland, United Kingdom, will take care to honor all the orders received by the new Japanese crossover.