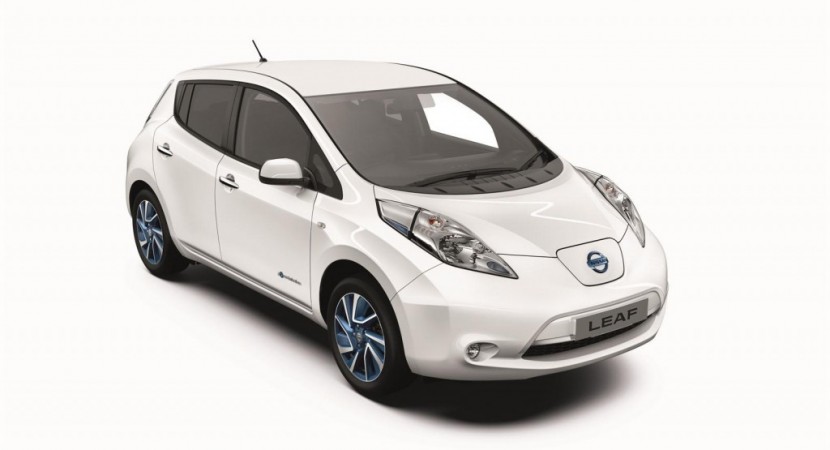 The recently unveiled Nissan Leaf is now heading to the United Kingdom wearing the special trim level Accent+, which is based on the Lead Acenta version, bringing about a lot of interesting features, all for just 29,740 GBP. 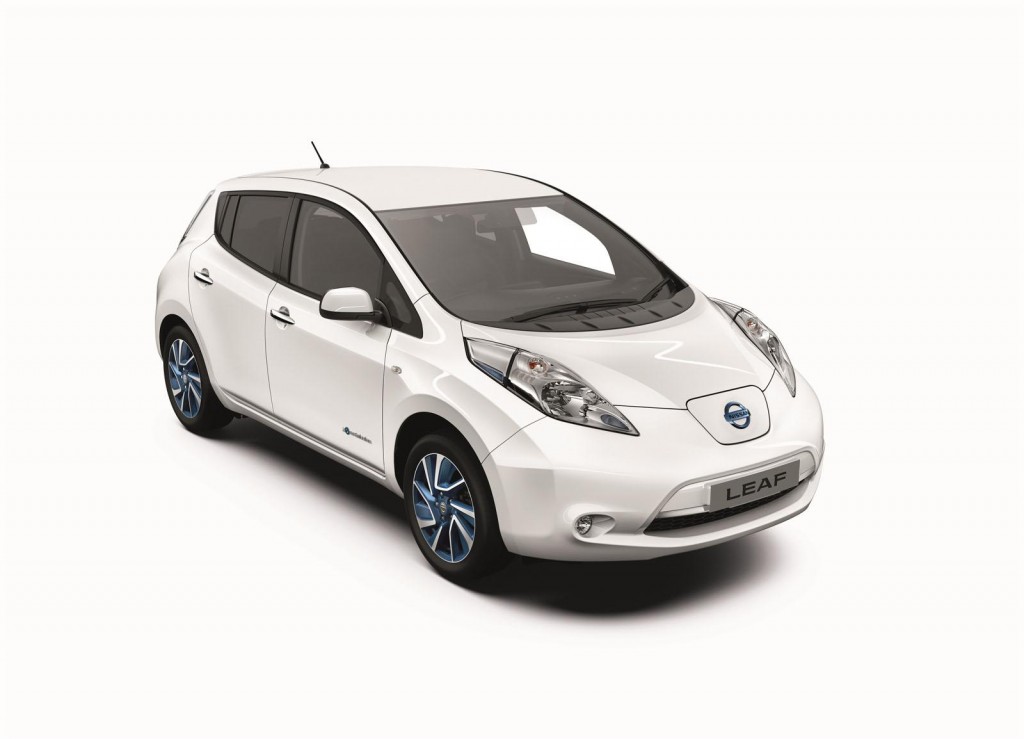 More than that, representatives from the carmaker stated in an official press release that the new Nissan Leaf Acenta+ will come with an impressive power boost, the model sitting between the Acenta and the top of the line Tekna version. 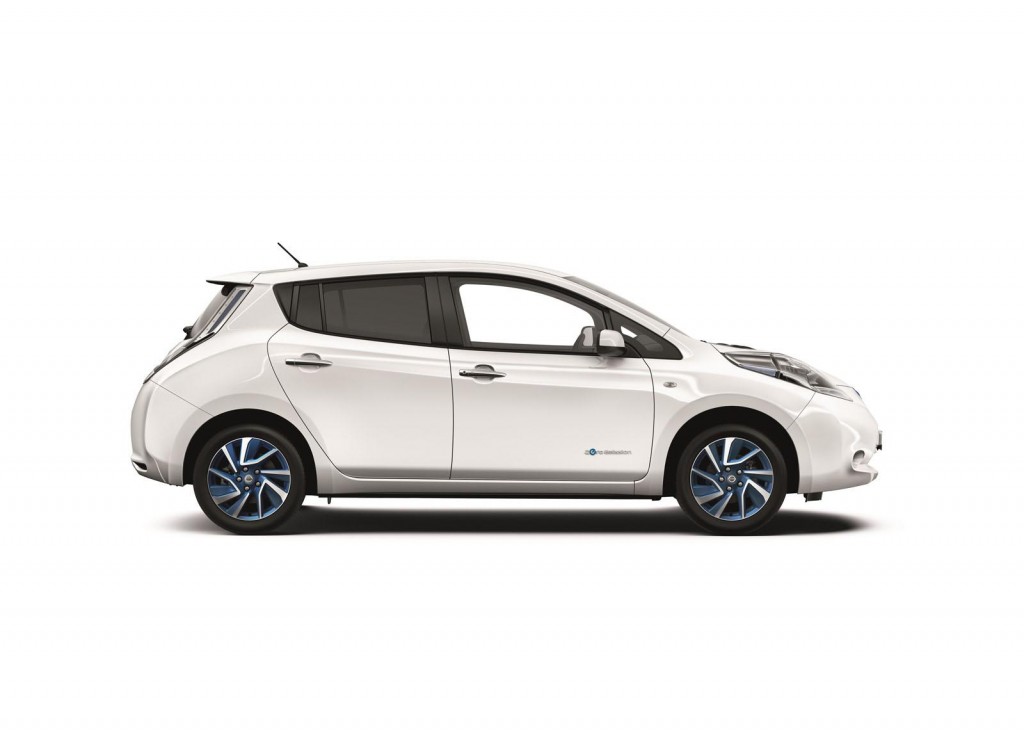 “On sale from July 1st, the Acenta+ is equipped with a 6.6kW on-board charger as standard, along with a Mode-3 32amp (EVSE) cable. Previously available only as an option, the 6.6kW charger allows owners to perform a 0-100% charge in just four hours”, the carmaker also concluded. 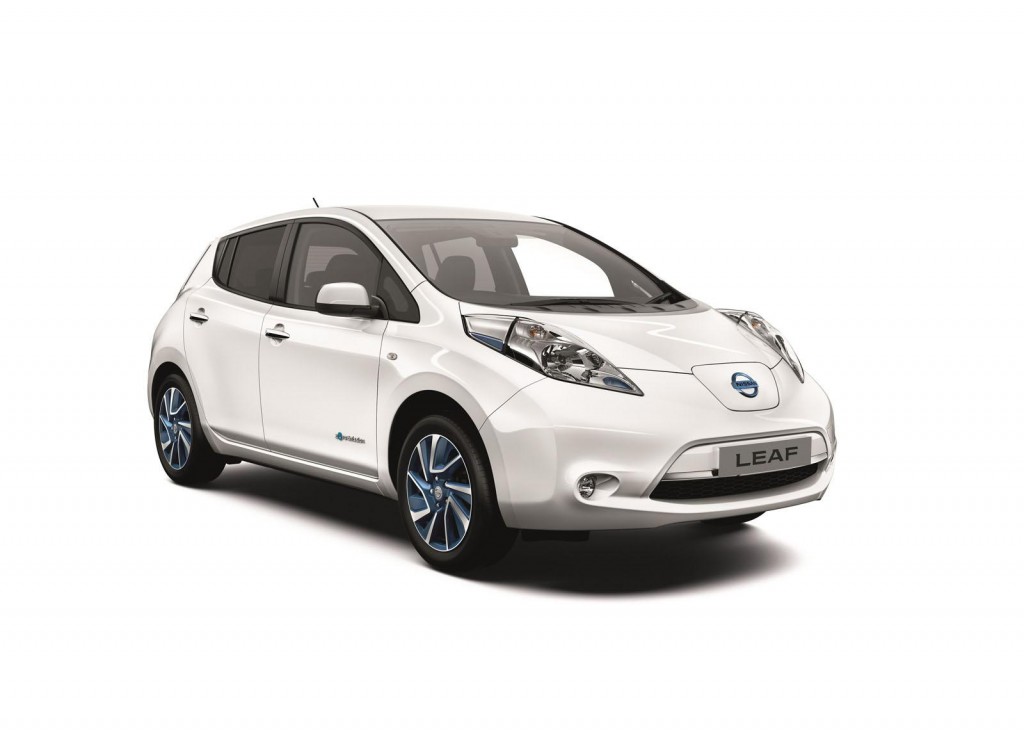 Unfortunately, the carmaker has not released any performance figures for this version in the UK, but judging be the hybrid powertrain it comes with under the hood, we might be inclined to state that it will prove to be very satisfactory in the UK.