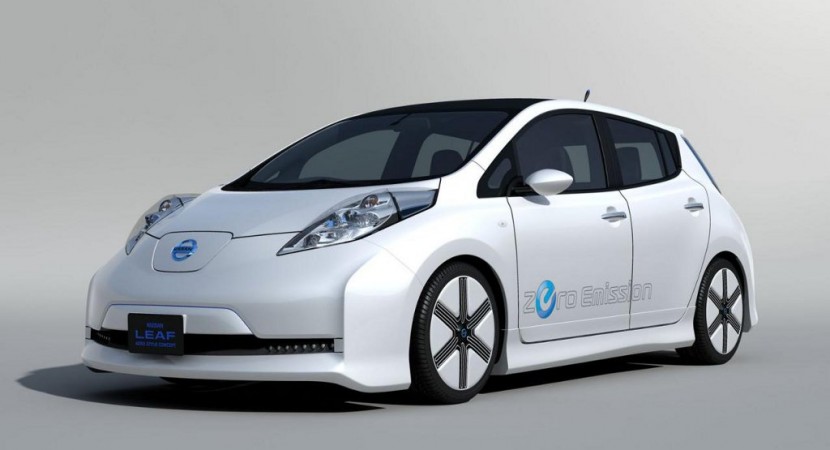 The Japanese people from Nissan decided to reveal a concept model based on Nissan Leaf, one of the nine concept announced and prepared for the 2011 Tokyo Auto Show. Nissan promised no less than nine concepts for the incoming Japanese auto show scheduled to debut in the coming days. 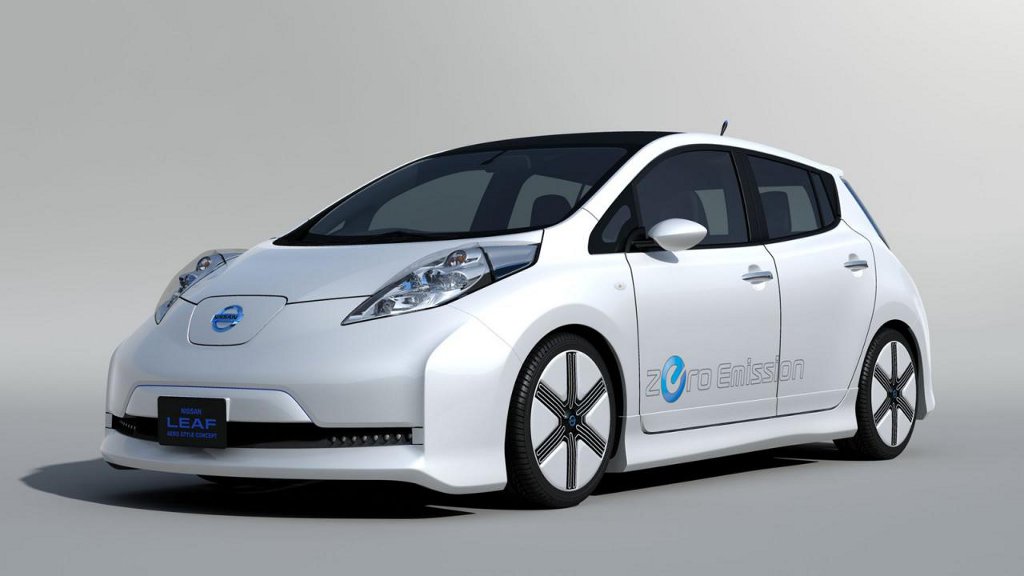 Nissan Leaf Aero Style is a handsome version based on the electric model that recently won the Car of the Year award for its innovative and reliable zero-emission performance. Nissan also announced that the concepts prepared for the Japanese auto show are made together with the people from NISMO and AUTECH Japan.

This isn’t the only series model that received few touches, Nissan will bring a concept based on Juke, namely JUKE Sporty Package. The aero package prepared for Leaf brings LED daytime lights, new stylish rims and a body kit which brings a revised front bumper and side sills. More details to be revealed soon within the Tokyo Auto Show.