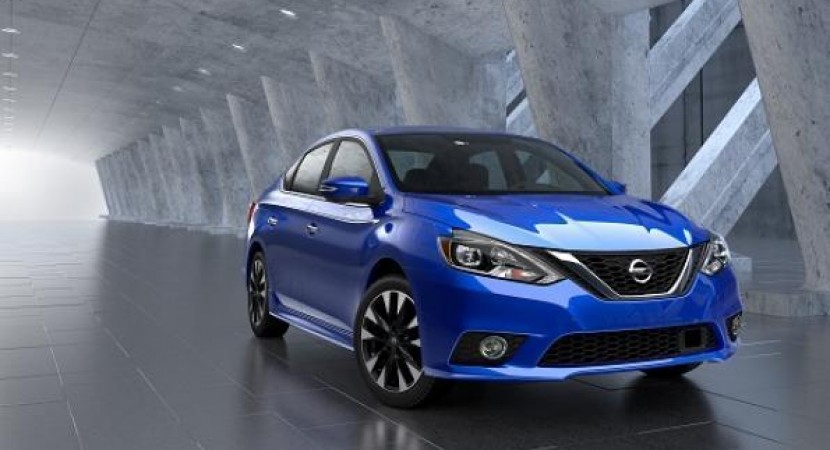 Nissan USA has recently confirmed that the new Sentra will be offered with new engines in the United States, along with a new hatchback version.

Michael Bunce, director-product for Nissan North America has recently stated in an interview for WardsAuto, that “from a production standpoint, in the future you`ll see more engine offerings, and it`s full steam ahead”.

The new array of engines, unfortunately not known at the moment, will join the current 1.8-liter naturally aspirated flat-four engine, with 130 horsepower and 128 lb-ft of torque.

Along with the new engines, Nissan is also planning to revive the C segment hatchback in the United States, by launching the new-generation version, completely new in terms of styling.

In the US, the C segment hatchback is currently dominated by Ford Focus and Mazda3, and the new arrival of its own fresh C version will add up a greater value to the market.

Nissan first revealed its plans for the new-gen Nissan Sentra hatchback at the 2015 Los Angeles Auto Show, stating that the model will receive updated cabin, modified suspension with sporty springs and dampers and as aforementioned, a completely new look. The second Japanese carmaker might be also asking a starting price of $16,780.