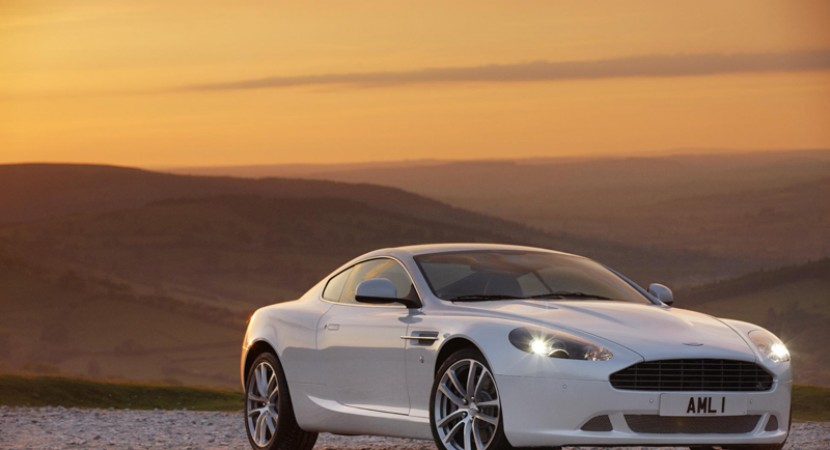 Aston Martin has today published the first pictures and information of the DB9 facelift. The British supercar comes with a discreet modified front look and with an improved ride. After the some others manufacturers like Ford and Mini presented their facelifts, now it’s time for a supercar manufacturer to reveal its facelift. This time we talk about a league where are playing only luxury brands like Ferrari or Lamborghini. 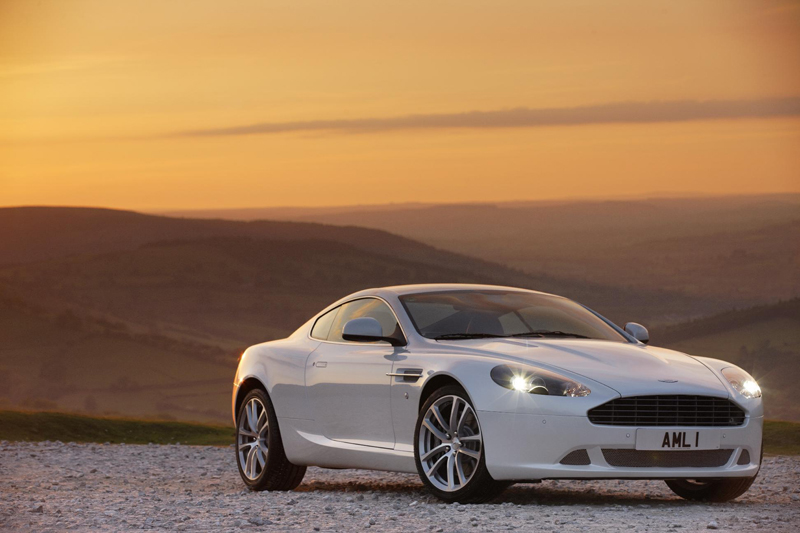 More specifically, Aston Martin disclose publicly the actual changes brought to DB9, not more but important. The exclusive model received from the British manufacturer a new grille and a redesigned bumper with air intakes. 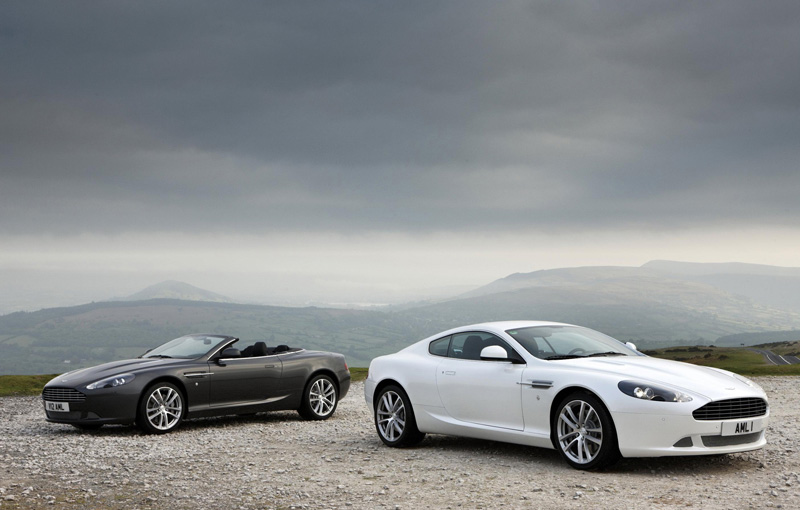 The ensemble of changes brings a contemporary look and some more modern for the supercar, which enjoys a very discreet restyled optical blocks. Also at the exterior, Aston Martin has prepared a new set of alloy wheels with 20 inch size. 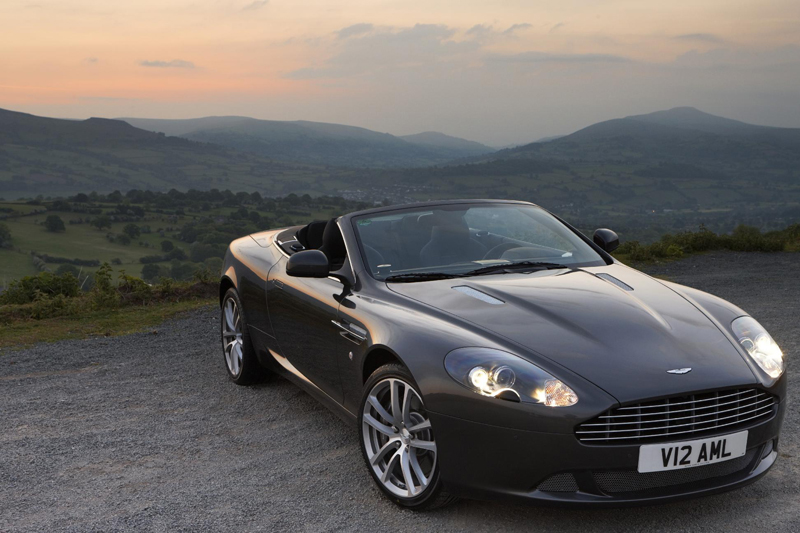 With the facelift, the British introduced on DB9 a new Adaptive Damping System, which improves handling and roadholding of the supercar.