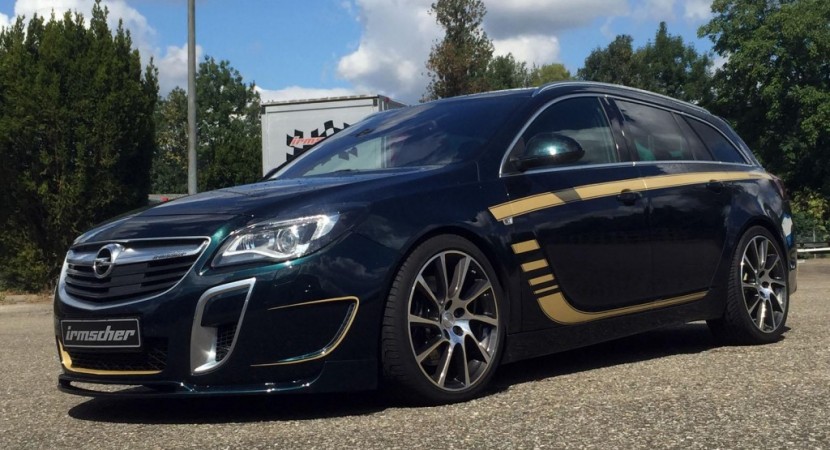 Irmscher is a famous Spanish tuning company which mainly specializes in tuning up different Opel models with their latest programs. And recently, the tuner carried out a special tuning program on the new Opel Insignia, the model being showcased at the 2015 Frankfurt Motor Show as well. It is called the Insignia is3 Bandit and it is popping up in our news with more details.

As we can depict from the pictures, the Insignia is3 Bandit by Irmscher is coming with a standout and sportier aero body kit, consisting of a new front spoiler, side skirts, rear diffuser as well as a tailgate mounted spoiler. The 20-inch alloy wheels complement the entire body language.

In a press release, representatives from Irmscher have declared that the Insignia is3 Bandit is set to be a very special edition, which will be released at the end of 2015, via Kostner and Irmscher dealerships. No prices were announced, but the tuner said they would vary according to the type of the tuning programs available for this model.

Under the hood, the Opel Insignia is3 Bandit is packing a 2.8-liter V6 engine, which outputting 365 horsepower and 600 Nm of torque, enough to sprint from 0 to 100 km/h in 5.9 seconds. The total output is also possible due to the new turbocharger and updated cooling system. 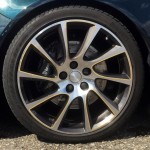 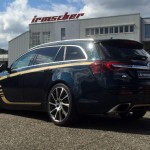 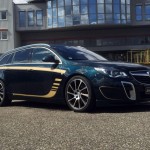 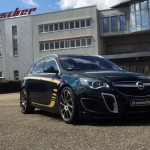 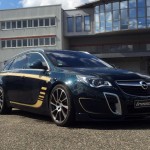 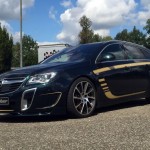