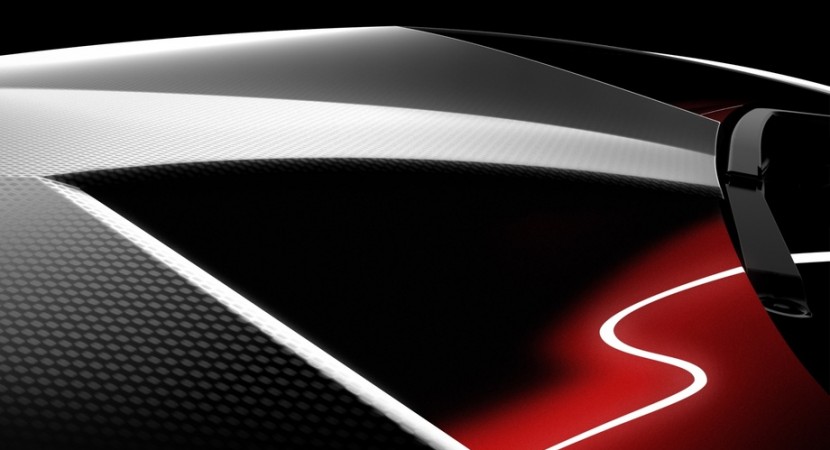 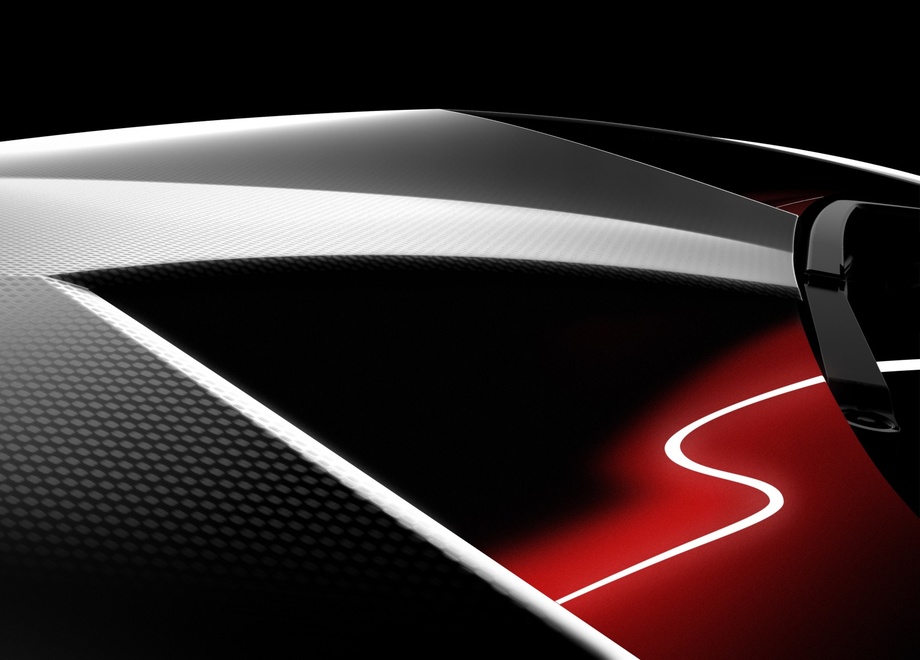 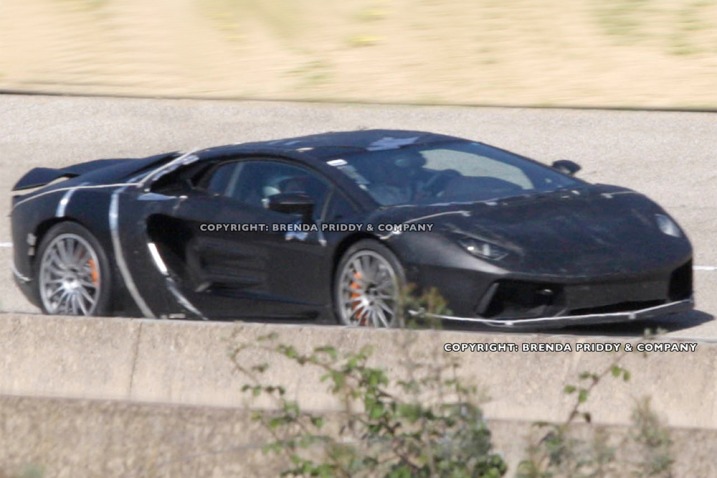 Regarding the concept expected at Paris, we know that there are big chances for the new Lamborghini supercar to benefit from a V12 engine able to develop around 700 horsepower. With such power under the hood there wouldn’t be a surprise for Jota to accelerate from 0 to 100 km/h in about 3 seconds. Lamborghini Jota will not be too much different in sizes compared to the possible model it replaces but it will be certain ligher, 1.500 kg total mass is rumored.