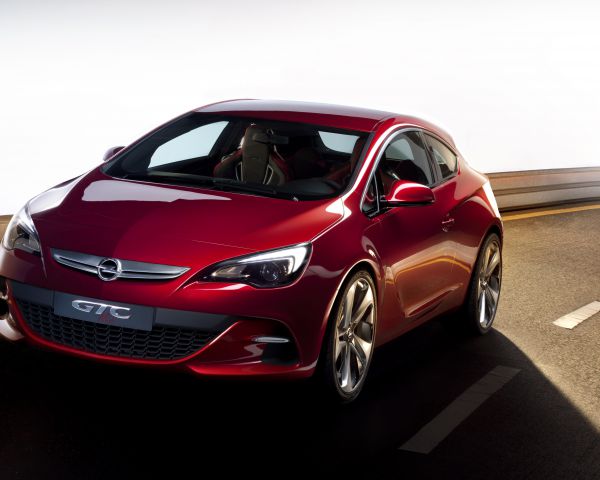 The Germans at Opel decided to reveal the Opel GTC concept prepared specially for the French Auto Show even there are just few weeks until the start of the motor show in Paris. This concept comes with a 2.0-liter turbo engine coupled to a manual six-speed gearbox. The German manufacturer claimed that Opel GTC Paris concept is able to provide good fuel consumption especially thanks to the Start/Stop system available for this concept.

As a concept model, Opel GTC Paris was absolutely forced to come with futuristic aesthetic and technical improvements, thus, this compact model measuring 4.46m lenght benefits from a sleek design together with LED lights for daytime running available both for the front and rear.

The press released issued by Opel starts with a speech of the Vice President of Design, Mark Adams who said that this concept represents the most emotional side of the new design language of the German manufacturer.

VIDEO: Jeep Rebuilt in Under 4 Minutes by Military Team