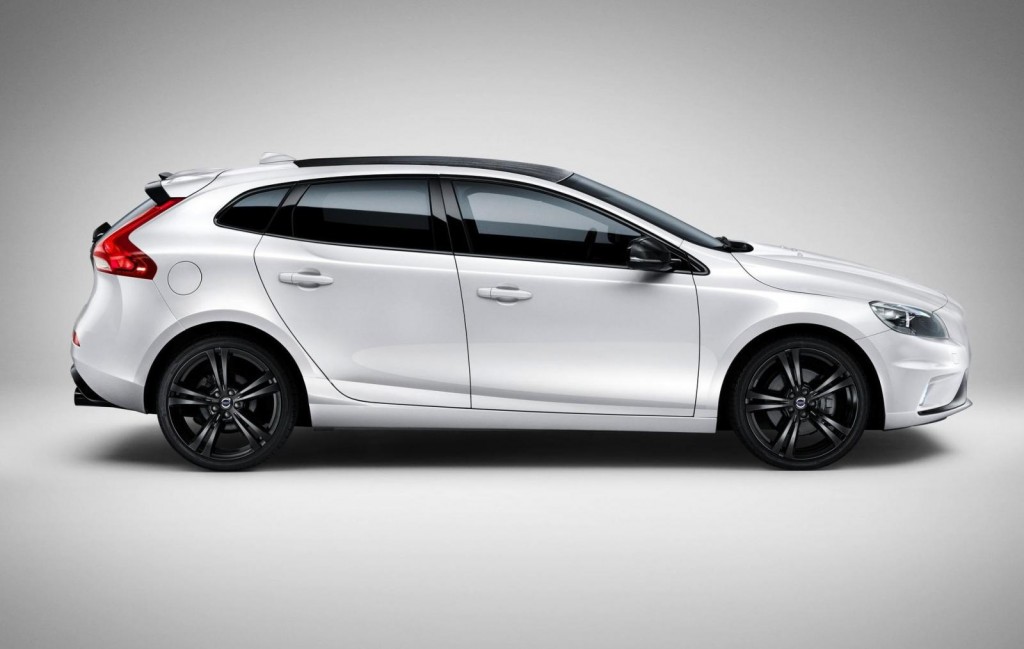 The famous Polestar Performance aftermarket shop has recently upgraded the Volvo V40 and the result is an extraordinary piece of art. The new model has been called the Volvo V40 Carbon and involves, as the name suggests, the use of carbon fiber components on the body.

This is not the first time that Volvo has been working with Polestar Performance tuning company, releasing the first Polestars vehicles a few years ago. And now, the new Volvo V40 Carbon is here for the taking, being based on the V40 R-Design model. Inside, the cabin has also received carbon fiber sill plates or the seatbelts now fitted in red.

This means that the Volvo V40 Carbon is now fully tweaked with a lot of carbon fiber parts, on the roof or side mirror caps. Additionally, some new black tailpipes and black accents were also wrapped on the body. Engineers from the aftermarket shop have also praised the Volvo V40 Carbon, mentioning its strong points, like the improved “drivability and driving control.”

Under the hood, the Volvo V40 Carbon might come available in two engines, like the T5, with 253 horsepower and 400 Nm of torque, as well as the D4, developing 400 horsepower and 440 Nm of torque. The model will become available in 343 units and will be seen cruising the streets of Netherlands, Sweden, France, Japan or Finland. Performance and pricing tags will be revealed later on.