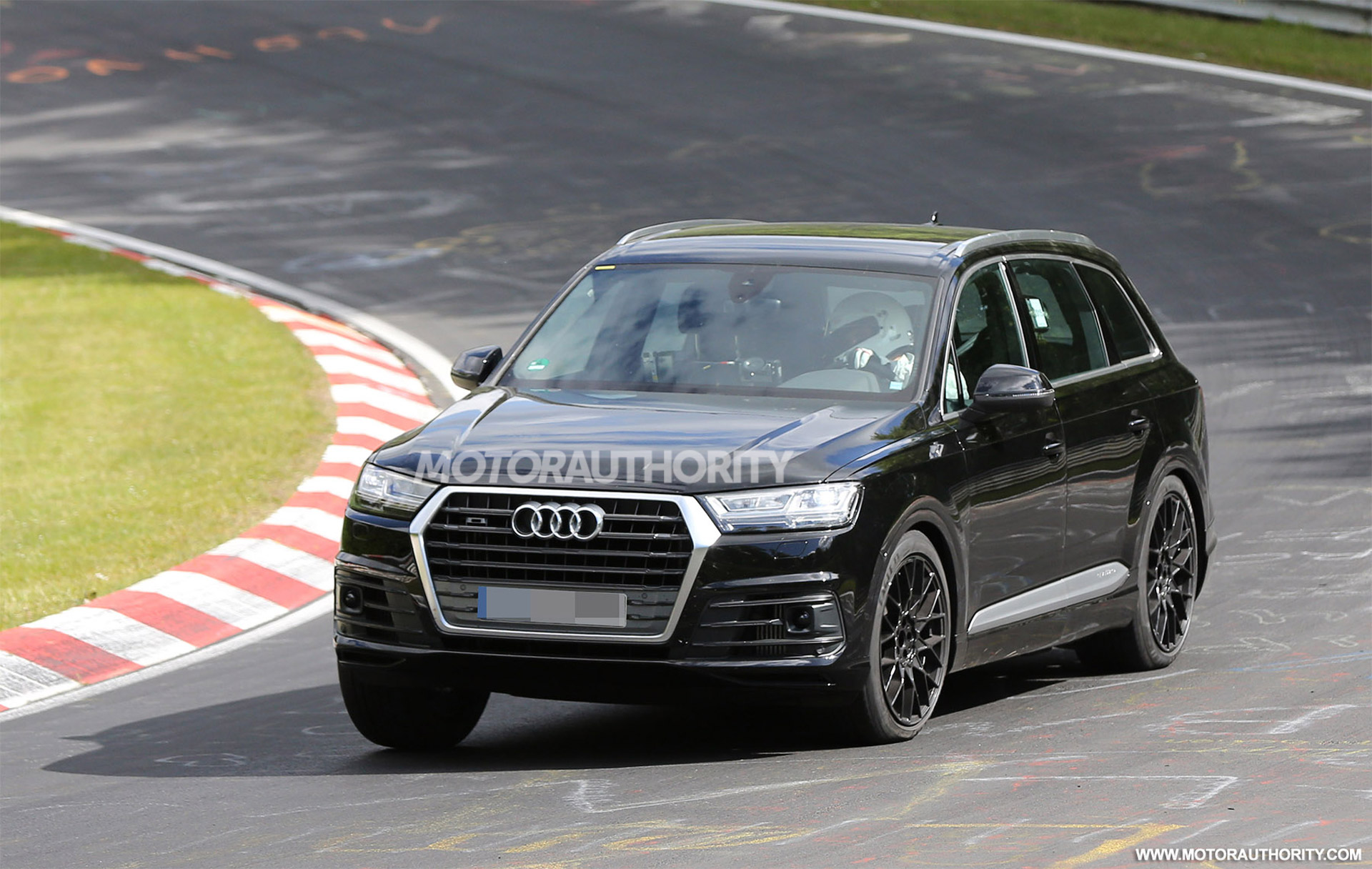 Audi revealed some slight information about the upcoming SQ7 last summer, when Ulrich Hackenberg, the CEO at Audi R&D mentioned the future production of the company`s first “electrically-aided turbo” model.

And today, some spy shots provided by the guys from Motor Authority online publication, confirm the arrival of the 2017 Audi SQ7 on the market, somewhere next year. But until then, the test mule with the model is still under some tests.

The 2017 Audi SQ7 will be quite unique, thanks to the new turbocharging technology it will come under the hood. We are talking about the E-Boost technology, which uses an electric motor that eliminates the turbo lag at low rates and boosts up power once the revs keep building up. 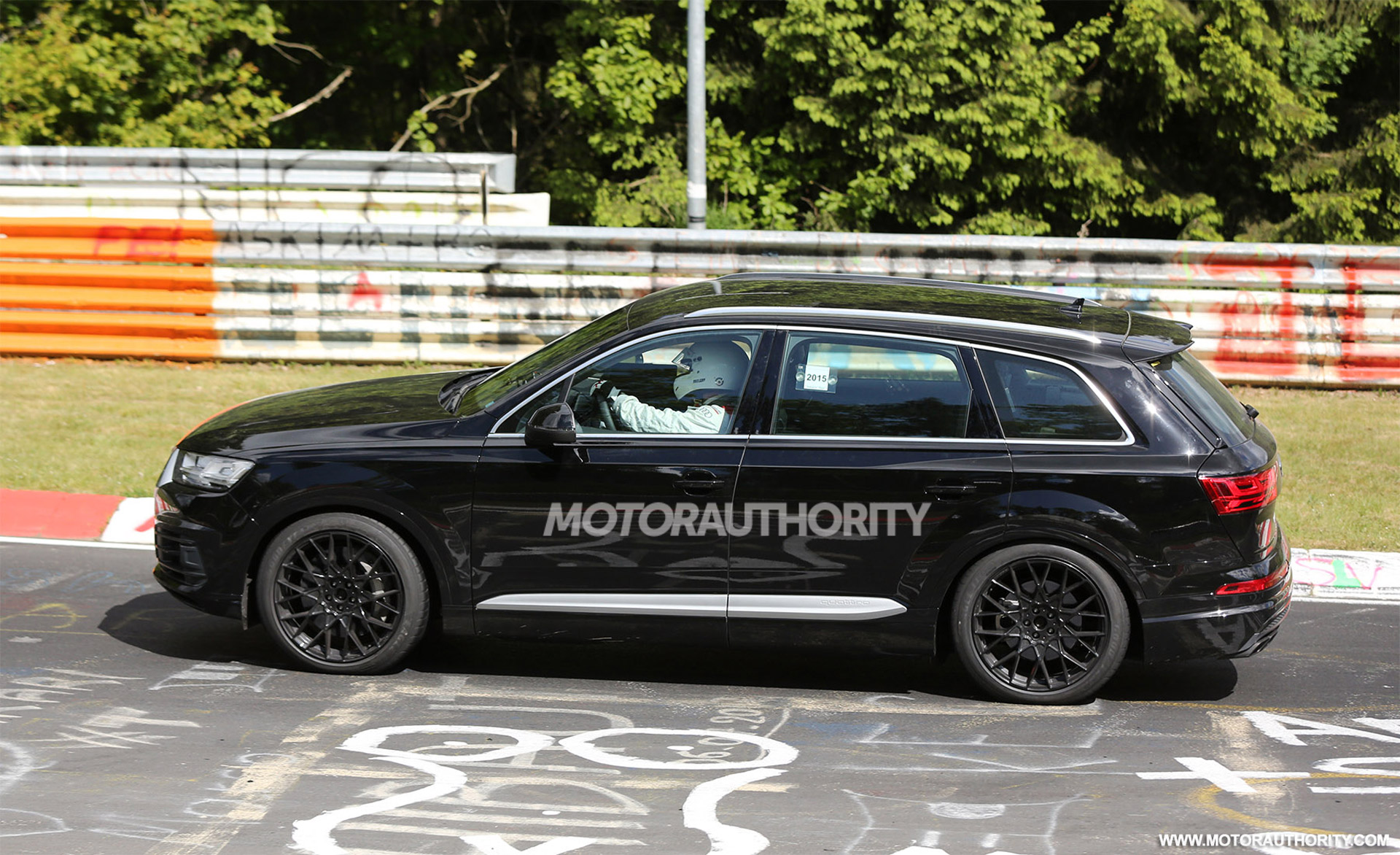 Unfortunately, we still have no news concerning the powertrain that the 2017 Audi SQ7 will use, but some recent reports stated the usage of a diesel V8 engine. A gasoline SQ7 might also emerge in the United States or China, where the diesel demand is quite high. 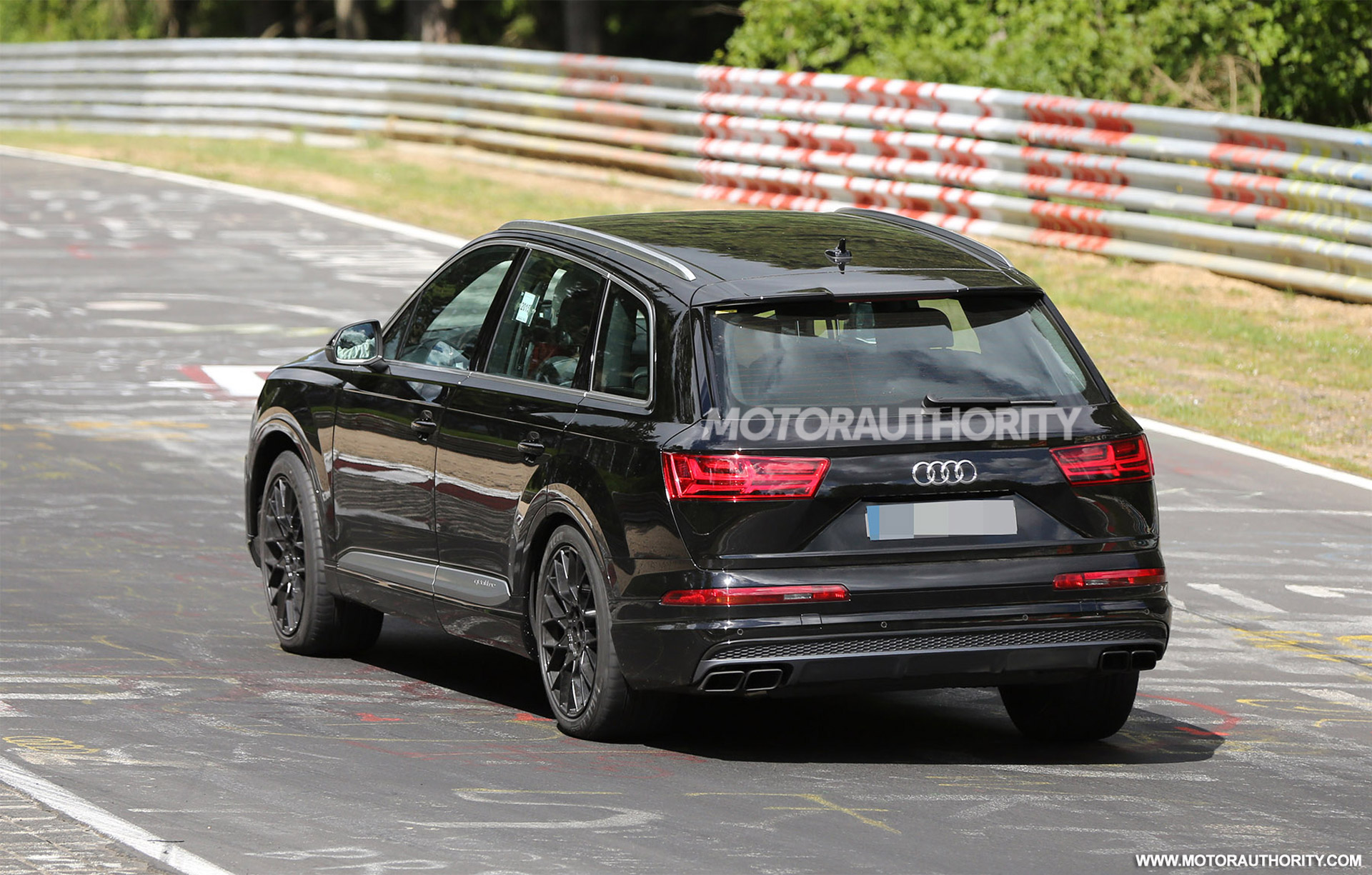 The test mule seen here in the spy shots is definitely revealing the future 2017 Audi SQ7, as there are some features that give away the model, like the “SQ7” badging found on the dial of the rev counter, or the quad-exhaust tips, rear diffuser inserts and the front bumper now coming with larger air intakes. 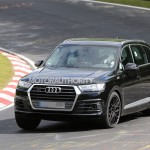 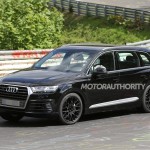 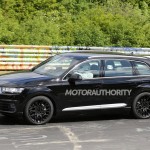 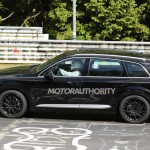 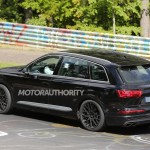 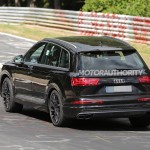 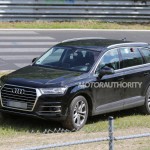 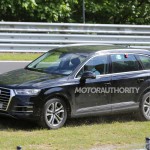 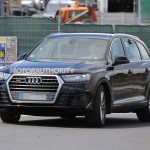 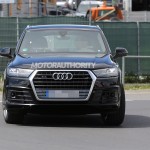 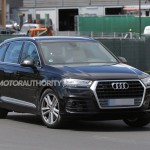 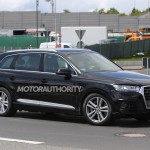 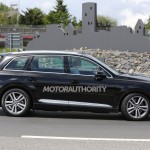 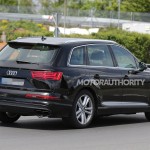 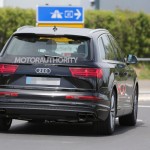 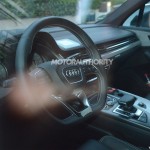 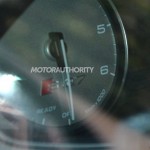 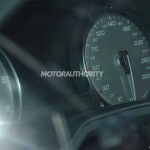