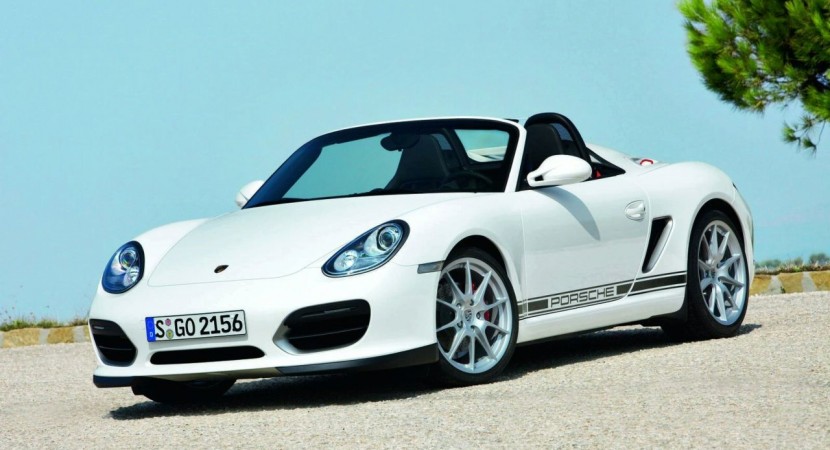 Although yet to be certified by any press release or the company itself, Porsche’s CEO has just confirmed work on the 550.

Previously known as the baby Porsche is meant to be an enthusiast focused mid-engined sports car. 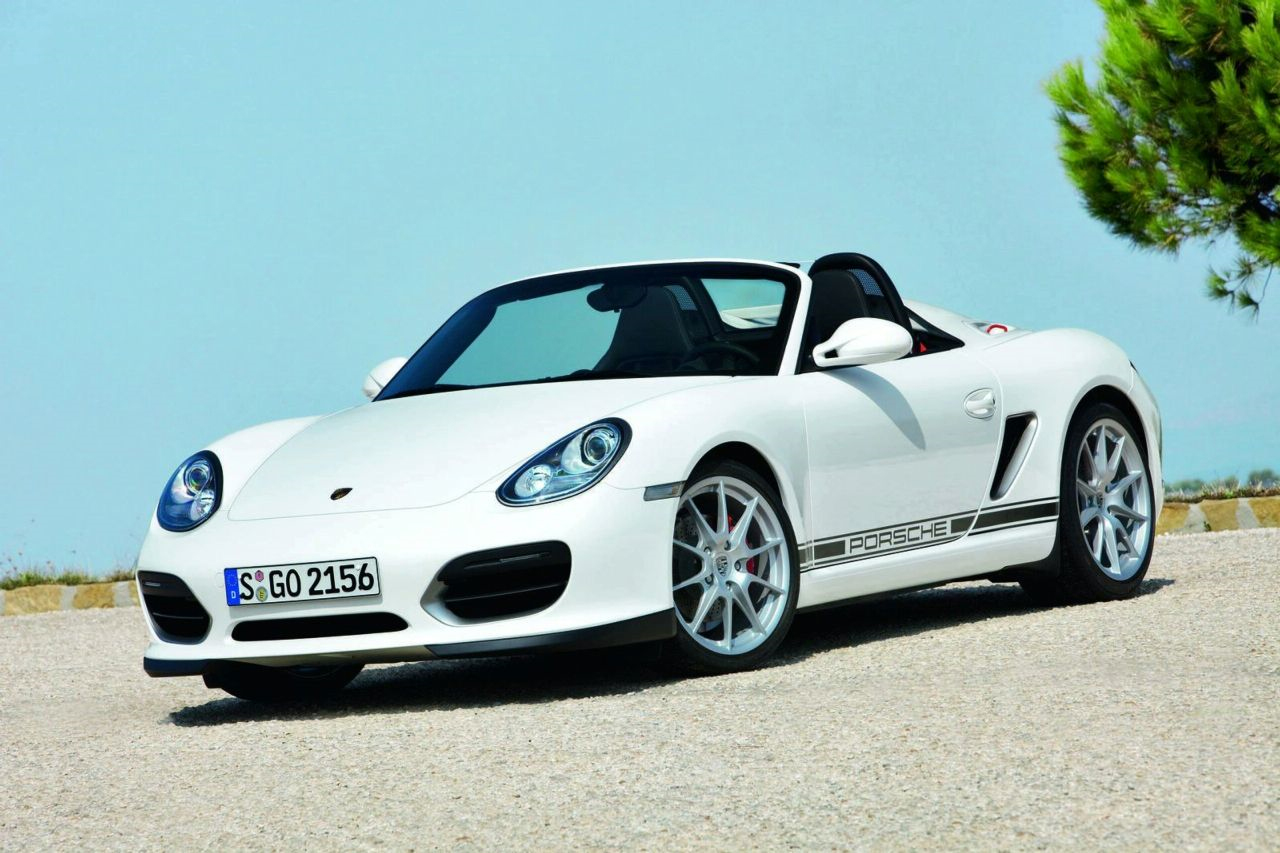 As you’d imagine this sort of news isn’t taken lying down by any of the petrolheads so Porsche’s CEO, Mr Matthias Mueller became a very popular man since his interview with a German newspaper.

The interviewer from the daily Handelsblatt got himself quite the story. Forget the whole setup about capturing regular enthusiasts, Porsche wants to go after the vivid imagination of anybody to put themselves behind such a wheel.

Mathias Mueller even spoke of how people won’t have to drive this car and feel special because they’re in a Porsche, buyers of the new 550 should feel as if when behind the wheel they are James Dean. 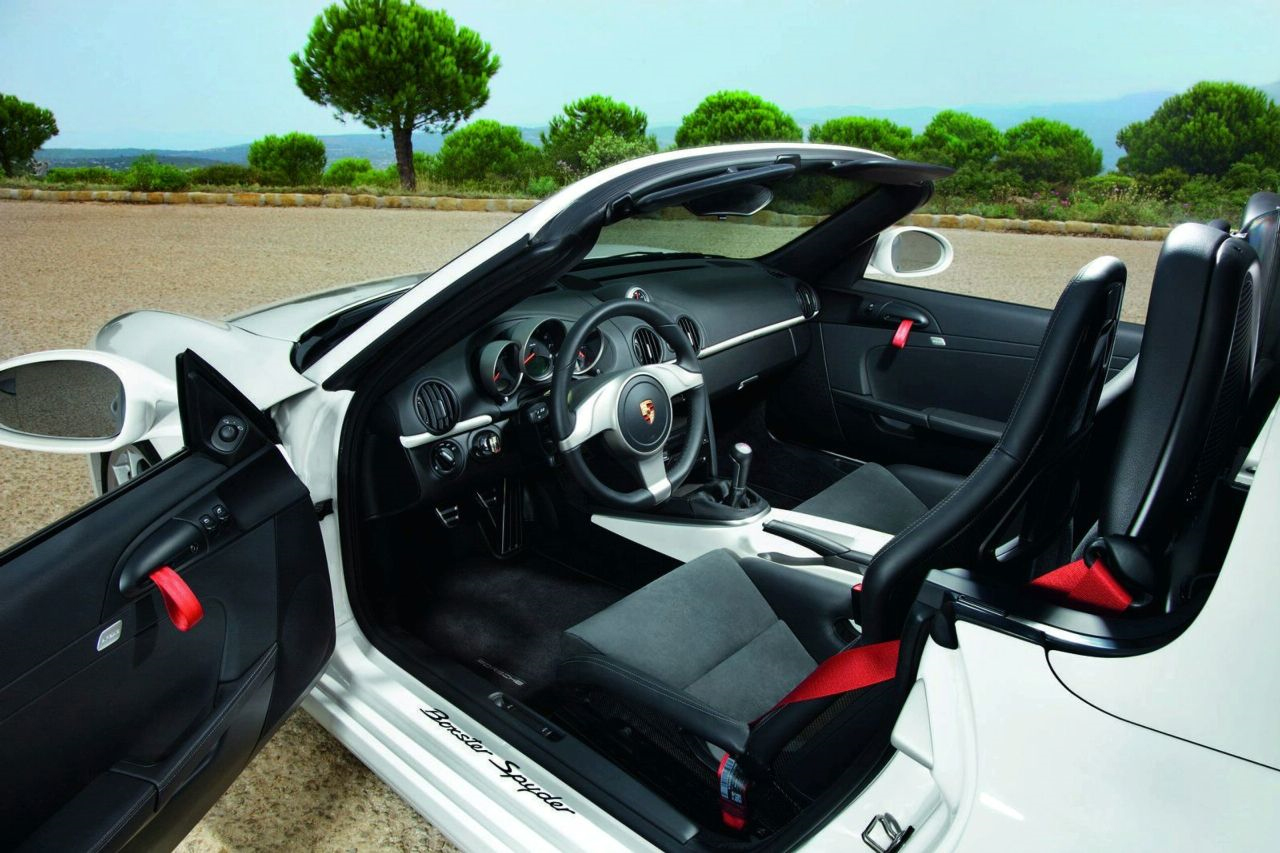 Now that’s clearly getting a bit ahead of one’s self but if somebody as cool headed as the CEO of a sports car company that’s known for being sedate can make such a statement in regards to the upcoming 550, it must be quite the machine.

Sadly though, while it seems to have all the excitement necessary and quite the presentation on behalf of the newly confirmed Porsche 550, we don’t have a lot of actual facts on it.

The cold ones we know is that a 2014 model year is scheduled for its release and that the Porsche 550 will go its own route as a car. It won’t interfere in the life of the Boxster or most any other VW Group products. 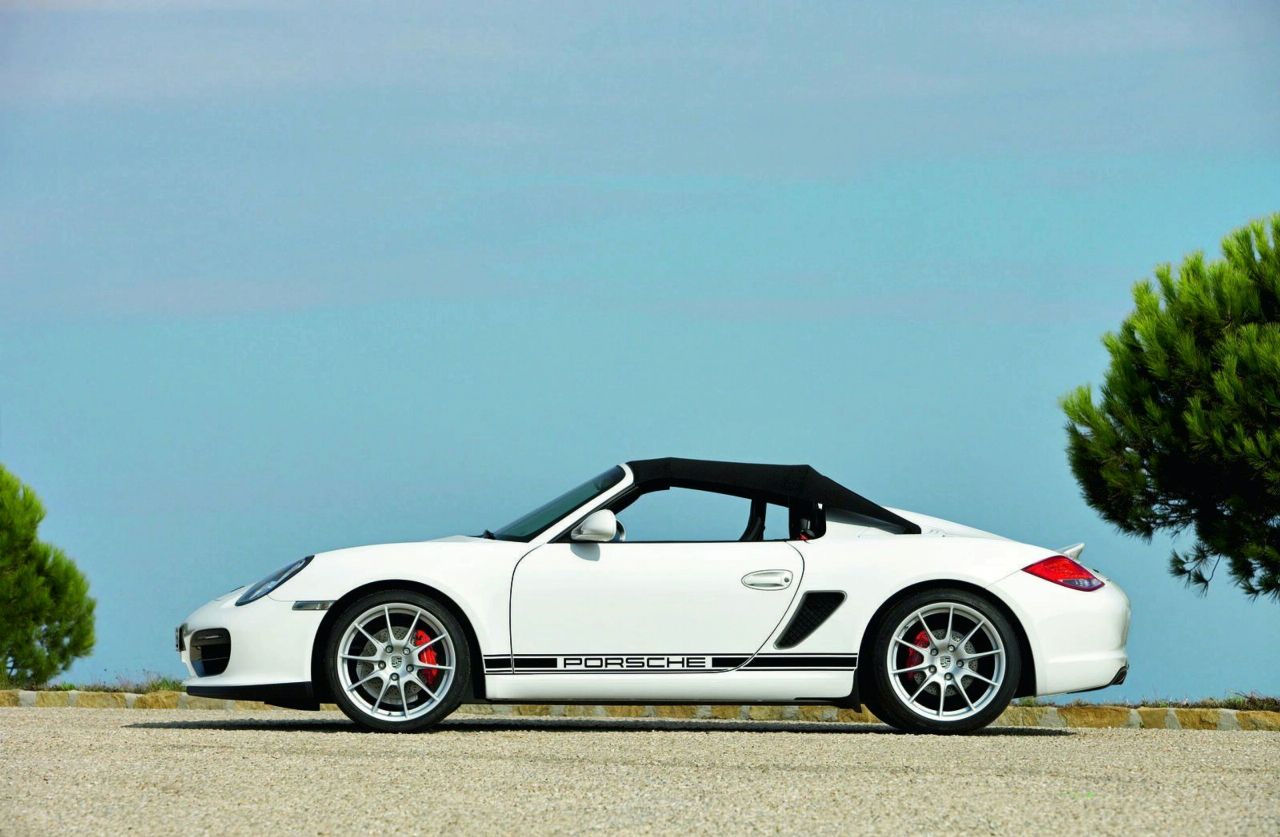 The headlines read as follows: a two seater, a mid-engined setup, a rear wheel drive setup. Most likely teamed with a manual gearbox and a tasty power delivery.

It’s not really going to be a lot of power that the Porsche 550 has, but we expect a turbocharged 1.6 liter four cylinder boxer engine to be there.

At this point without CEO confirmation all we know about this 550’s power is that is expected to fall somewhere around the 200 horsepower mark. 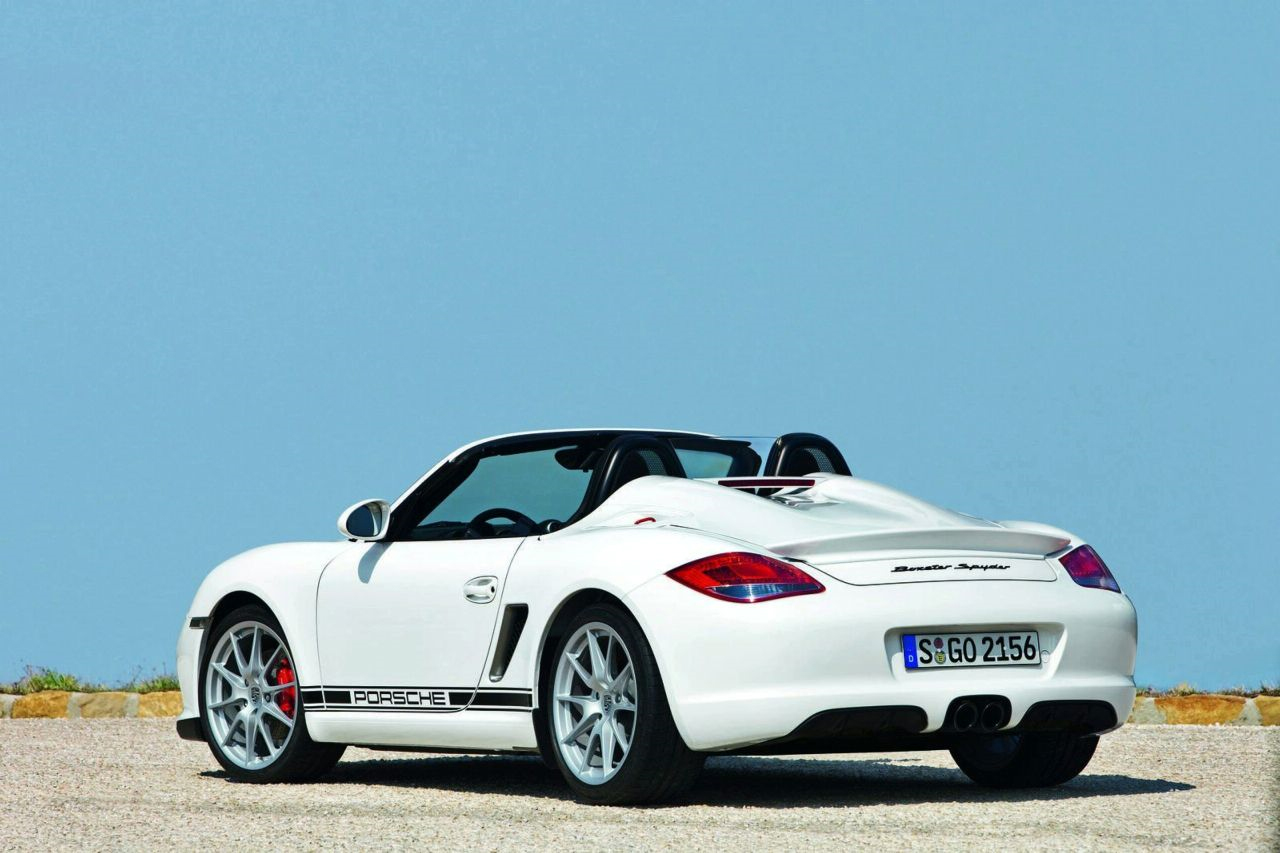 Possibly the best part of learning about how Porsche plans to actually make the 550 is that it will be the cheapest model the company makes. Projected prices for the baby Porsche appear to be somewhere in the €39.000 mark.

That’s less than 57.000 dollars and it’s quite the bargain. Part of the appeal of this car is what will most likely take Porsche’s sales to a point where they can sell some 200.000 units a year by 2018.