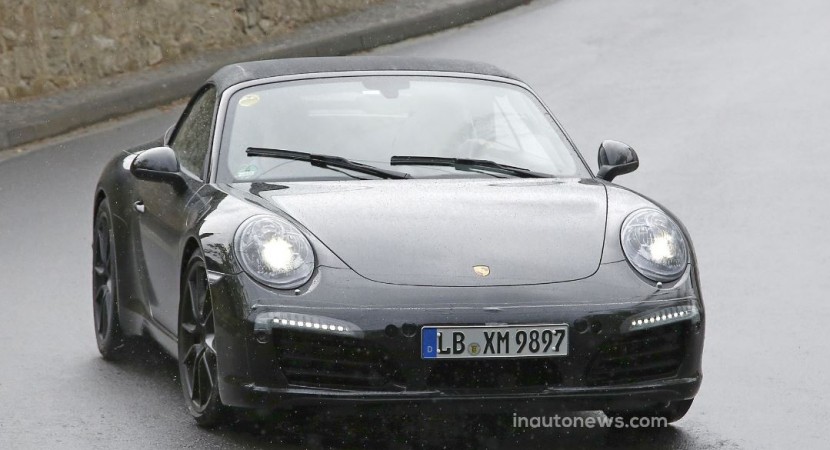 After the Porsche unofficially launched the Cayman GT 4 on some road testing, it is now time for the 911 GTS Cabrio to be caught on some spied shots while also seen on the roads.

The future Porsche 911 GTS Cabrio will be coming with a new fresh facelift, namely a version of the award winning GT3, that will also be visible on the future supercar model lineup. 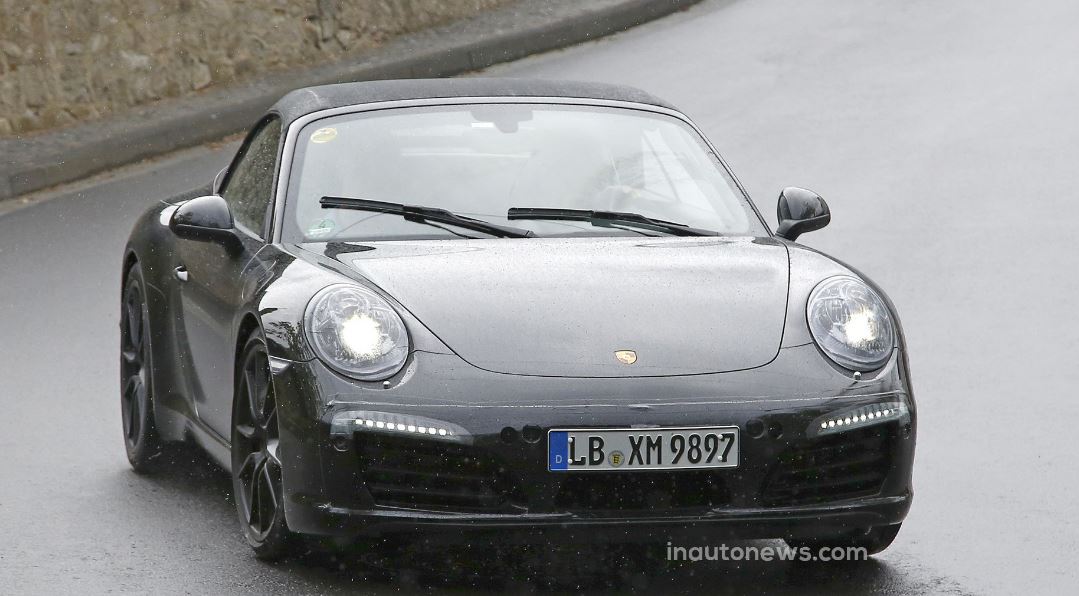 The spied shots reveal the future Porsche 911 GTS Cabrio wearing no camouflage. Instead the supercar rides on some huge 19-inch alloy wheels, along with a dual exhaust system and a fabric roof.

Under the hood, the new Porsche 911 GTS Cabrio will be powered by a lower 3.8-liter straight-six unit version, also found on the GT3. 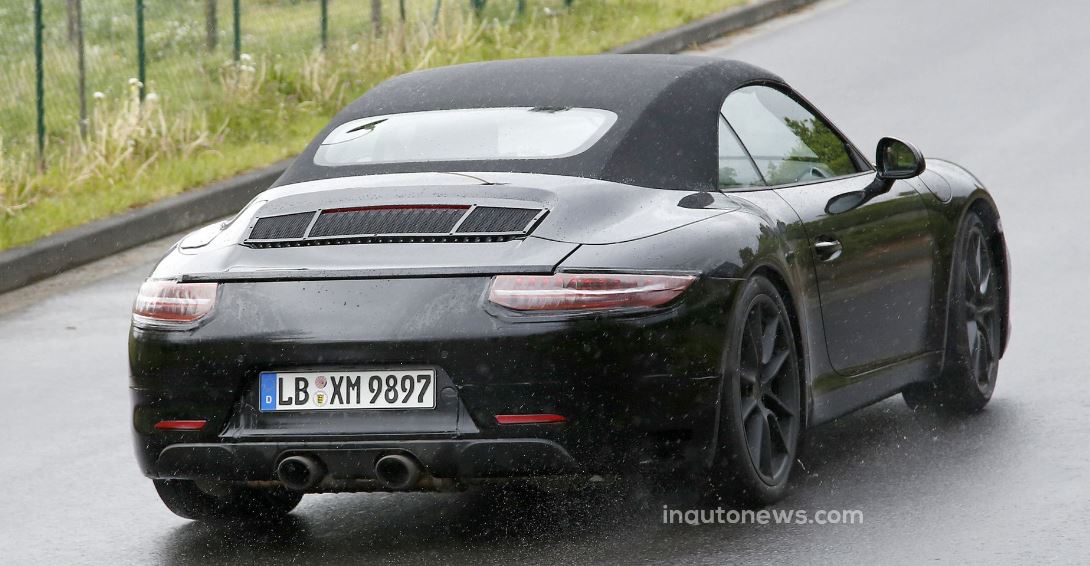 As you could see, there are few details rendered at this moment. But more will be known at the 2014 Paris Motor Show, in October, when the Porsche 911 GTS Cabrio will be unveiled alongside its sibling, the Porsche Cayman GT4, previously caught on a video. 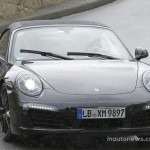 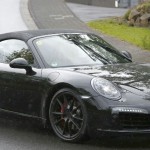 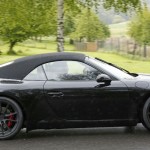 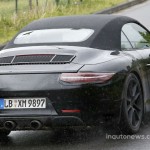