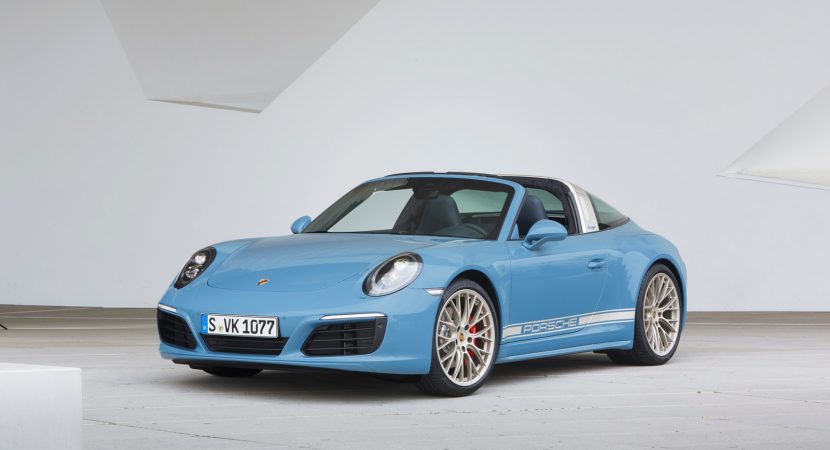 The Porsche 911 Targa lineup, the 4S included, has been on the market for some time now, with the model shaping up the classic design which reminds us of the 356 B T6 from the 1960s.

The model was praised by some and hated by others, but in my opinion, it is one of the most representative and iconic models from the entire 911 range. And in the hands of Porsche Exclusive, it becomes even hotter than before.

The model comes with the gorgeous Etna Blue exterior wrap, the same one seen on the 1960`s 356 B T6, along with other body styling elements all wrapped in the same color.

This Porsche 911 Targa 4S is standing from the crowd with custom front spoiler, rear apron, headlight washer convers, Targa logo on the bar, along with smoked LED headlights and the 20-inch RS Spyder wheels which improve the car`s stance and aggressivity.

This “modern classic in the 911 range” as the carmaker calls it, comes with a bi-turbo boxer engine developing 420 horsepower, allowing an acceleration from 0 to 100 km/h in a good 4.1 seconds.

The Porsche 911 Targa 4S by Porsche Exclusive will be revealed at the AvD Oldtimer Grand Prix, starting 12th of August. The tuner has also released an impressive media gallery with the model, enjoy the ride and don’t forget to share your opinions with us! 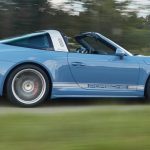 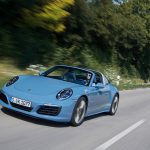 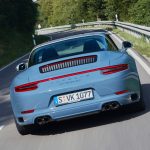 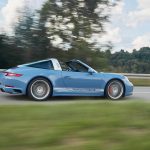 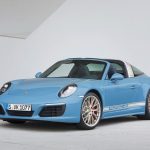 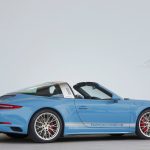 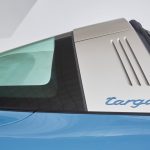 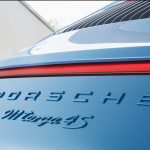 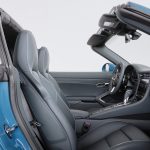 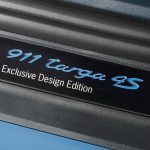 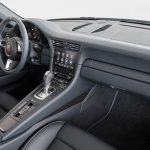 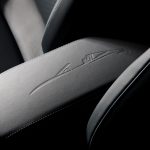