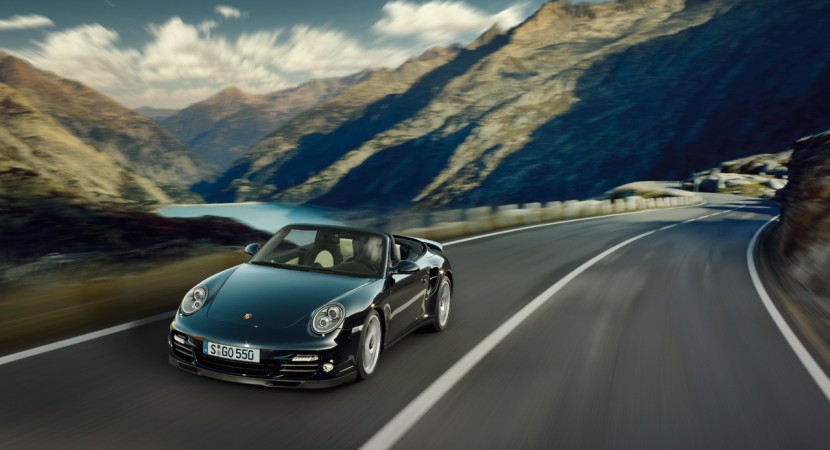 The proof that supports what I said is the new Porsche 911 Turbo S having a torque of 700 Nm and it develops 530 horsepower. Let’s be honest Porsche 900 Turbo S develops quite an impressive  power and it has the medium consume of 9.4 liters at 100 km. 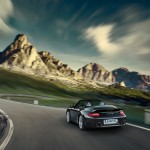 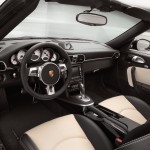 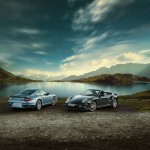