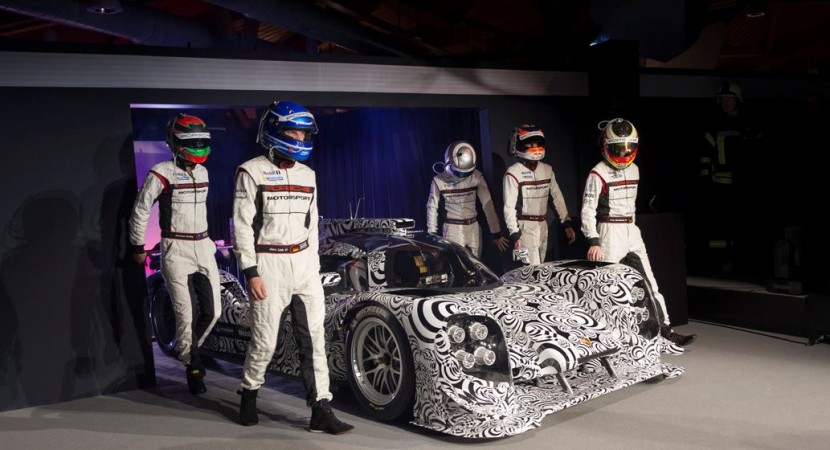 The German sports car manufacturer from Stuttgart will be preparing the new era of Porsche 919 Hybrid to face the tough confrontation from the 24 Hours of Le Mans.

It is the first time for Porsche to compete at this important event, after almost 16 years, as the automaker decided to make the grand debut for the 919 Hybrid by launching an image campaign.

It concerns the Porsche`s latest short film “Art of the Pit Stop” where the team asks “How would you prepare yourself for a meeting with the love of your life after a 16-year separation?”, with the voice of the famous French icon singer Edith Piaf in the background. 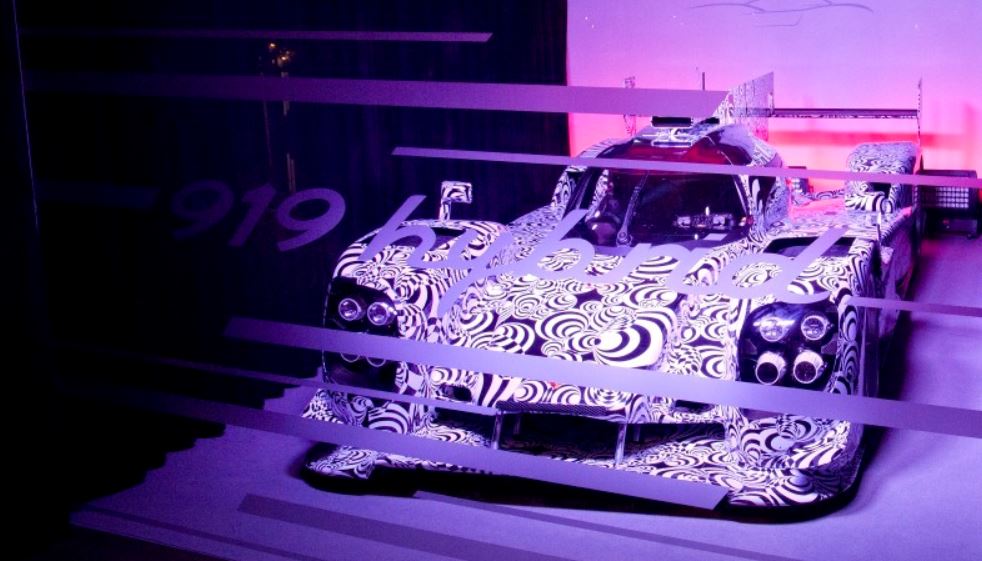 Porsche won the first and the second place at the Le Mans, 16 years ago. And now, the automaker is preparing the 919 Hybrid to have a spectacular comeback.

The Porsche 919 Hybrid has a lot of riding on its shoulders with a lot to put-up from its tough competitors, in order to win the world`s premiere sports car endure, after being pulled-off for such a long time. Enjoy the video! 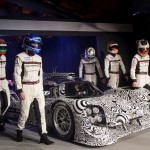 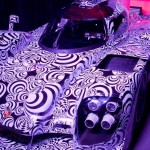 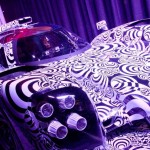 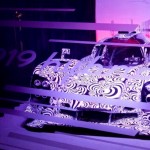 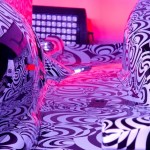 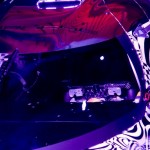 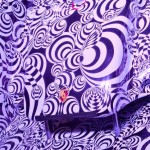 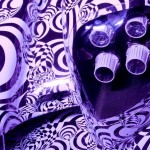