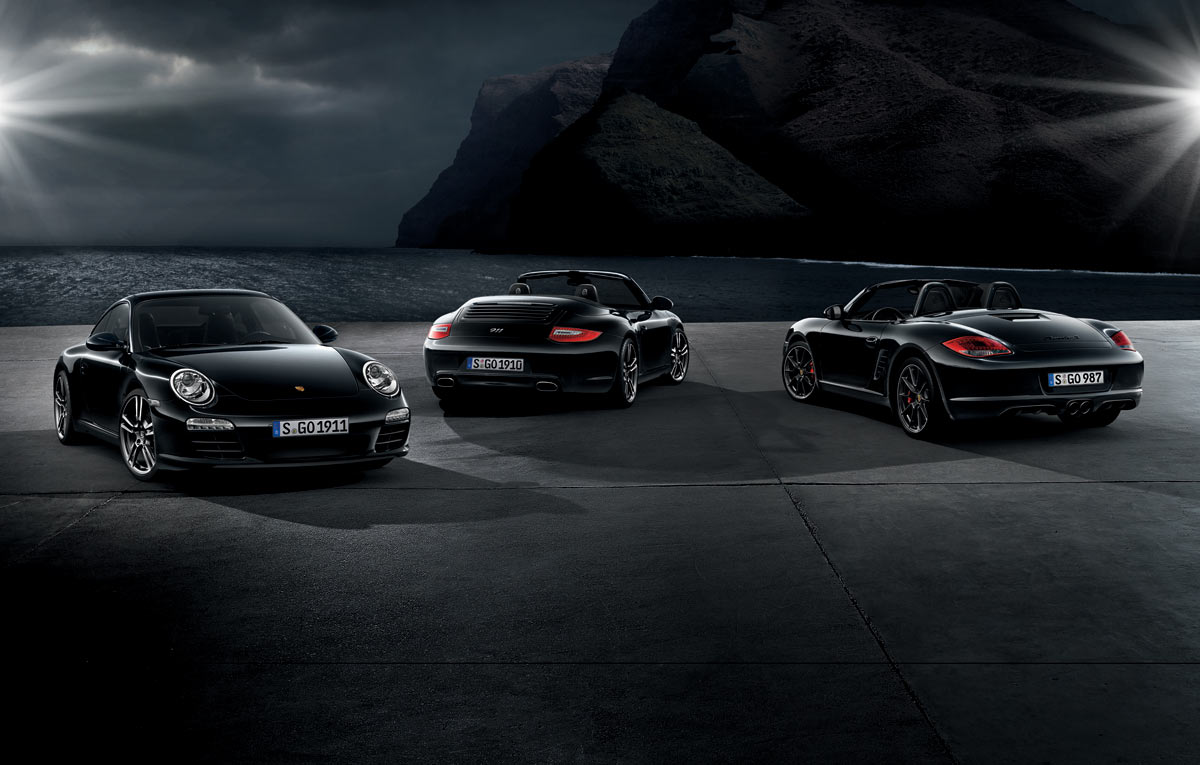 A limited edition of the German model, which will be manufactured in just 987 units, will be officially unveiled at the Geneva Motor Show in March. The new Boxster S Black Line comes with better aesthetics but also slightly improved performance. Under the bonnet, the 3.4-liter boxer engine get few improvements and develop 320 horsepower and 370 Nm of torque, slighty more than the standard Boxster S, indeed.

The new Porsche Boxster S Black Edition offers a sprint from 0 to 100 km/h in 5,2 seconds with the manual gearbox and slightly improved figures for the PDK gearbox. Also, the PDK transmission offers a fuel consumption of 9,4 liters/100 km while the manual transmission swallows extra 0,4 l every 100 km.

In order to end the performance figures, Porsche claims that the top speed of the Boxster S Black Edition is 274 km/h while the price with VAT included is around €63,000. Of course, the new special edition scheduled for Geneva brings appearance improvements such as the high quality materials inside and also improved ride and handling.

Chevrolet Volt takes the first place in US regarding sales