Porsche Cayenne diesel coming to the US 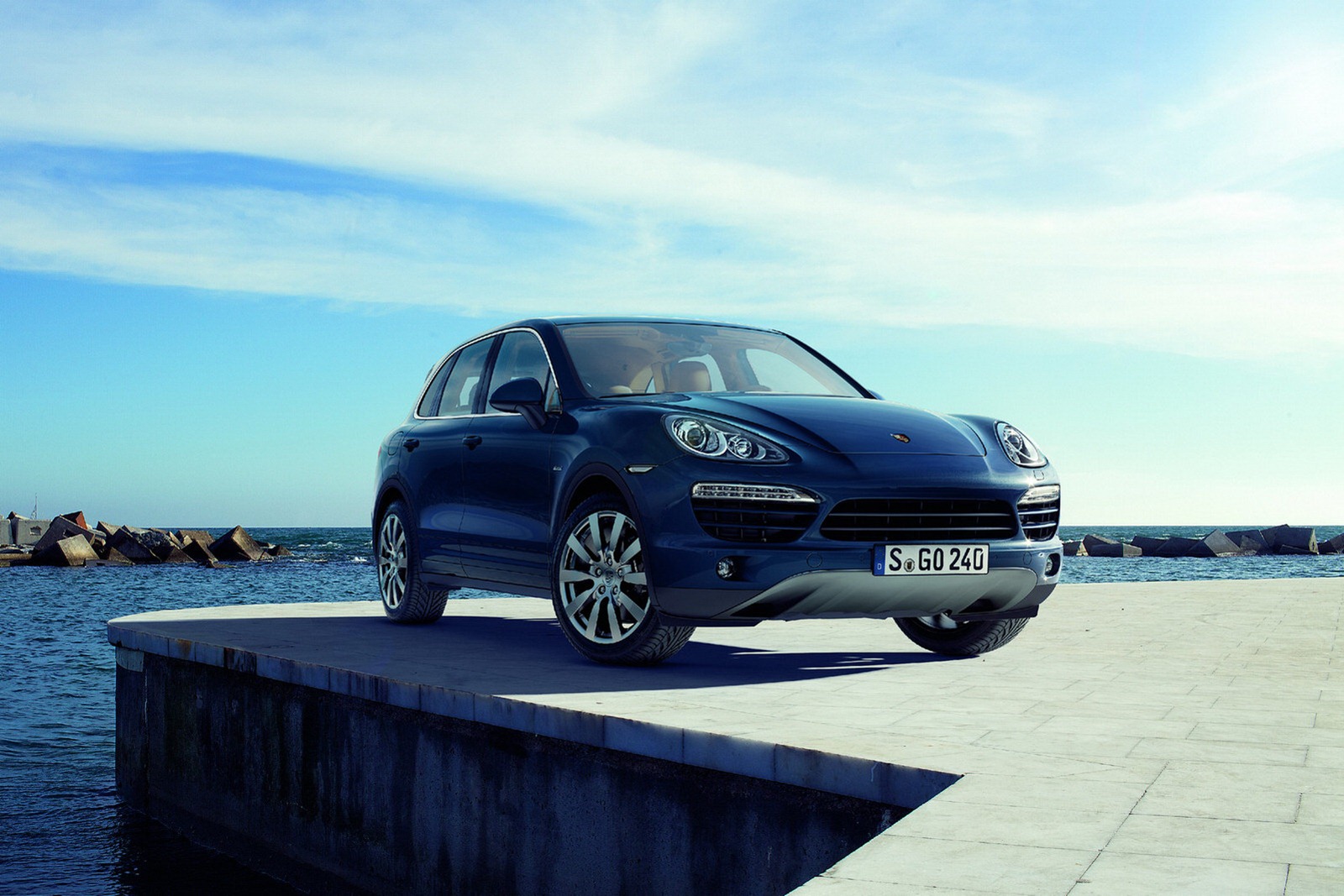 The Germans at Porsche have pretty much sold their soul to the devil when they introduced the Cayenne SUV for a number of reasons.

There have been plenty of sellout moment since then; the diesel, the hybrid the sedan and all of the ugliness in these models.

As part of doing something different, the Porsche Cayenne will soon be sold as a diesel in the US. Still a sellout moment by many, but fuel economy enthusiasts will appreciate it.

There’s no actual timeframe set on the proceedings but the Germans promise their diesel engine isn’t far away as they plan to release it very soon.

With the Porsche Cayenne diesel you get a 240 horsepower 3.0 liter twin-turbo diesel V6 engine, one which promises some 15% better fuel economy than any other of the models in the lineup.

In the case of the Porsche Cayenne diesel, the only hurdle standing in front of it and the U.S. market is the upcoming Porsche Panamera GTS.

That’s the Porsche Panamera version that delivers 430 horsepower and a few other tweaks added to the equation.

Finally confirmed to get over the Atlantic, the Porsche Cajun will debut on the U.S. market in 2013. Apart from the less than appealing feature of another sellout vehicle.

The Porsche Cajun will be an SUV, a small one and even less of a Porsche model than it’s Cayenne bigger brother will be.