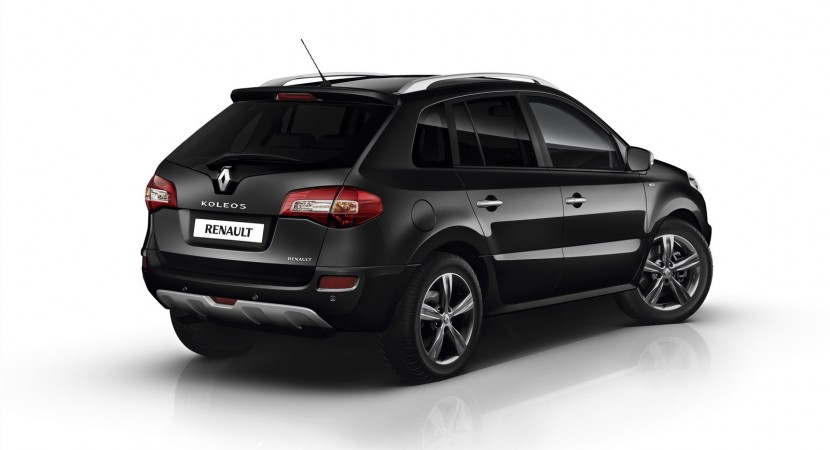 The French people from Renault decided to reveal the Koleos Bose Edition based on the new model year. The 2012 Renault Koleos Bose Edition is powered by a 2.0-liter dCi unit offering 150 horsepower, available with either a six-speed manual or automatic transmission. They carefully decided the number and position of the speakers but also revised the signal equalizers for a great audio experience. The Renault Koleos Bose Edition is based on the Carminat equipment level which benefits from the engine reminded earlier. If you are interested, the special edition gets a price tag of €29,400 in France.