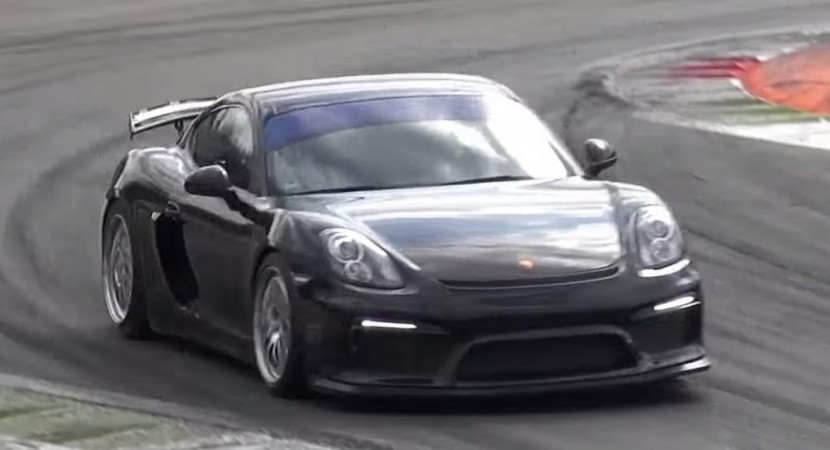 Porsche is just about to unleash the powerful Cayman GT4 Clubsport at the 2015 Los Angeles Auto Show, which opens its gate next month, the model being recently the subject of some spy shots on the track.

The model was already previewed in recent reports and we all have to agree that we liked what we have seen so far at the sports car.

At least from a visual standpoint, the new Porsche Cayman GT4 Clubsport will be a blast, coming with an evolutionary design, which will make it perfect in terms of aerodynamics, and since we are dealing about a power-oriented car, the model will also bring about some interesting mechanical mods.

We are dealing here with a new and extremely light strut front suspension, the same found on the 911 GT3 Cupe, race-specs braking system with 380 mm steel discs on all wheels, mechanical rear-axle and a few more.

In terms of performance, the all-new Cayman GT4 Clubsport will sport a 3.8-liter flat-six engine, with 385 horsepower, hooked to a double clutch transmission with shift paddles on the steering wheel. The performance figures are yet unknown, but we should be able to find out more in L.A., next November. 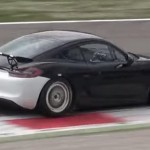 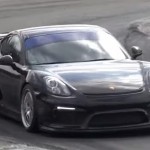 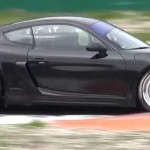