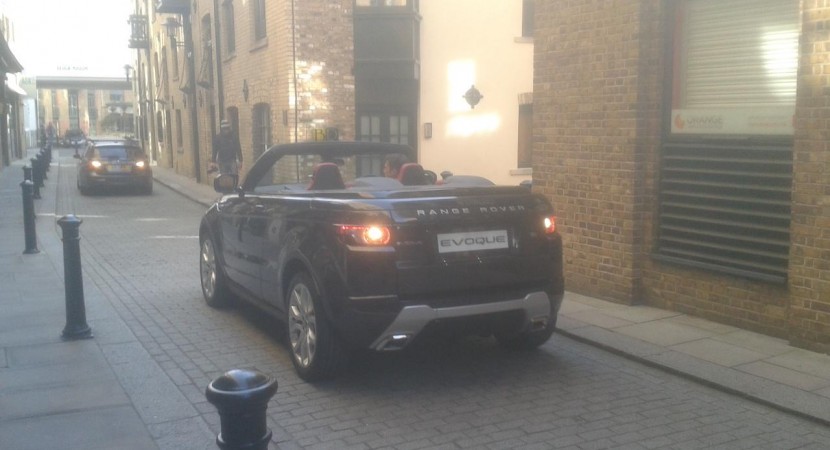 It seems that the British people from Land Rover are wasting no time and already started testing the Convertible variant of the Range Rover Evoque on the streets of London.

It is true that we talk about a concept model which might or might not hit the showrooms, more details on this following to be released at the model’s debut at the Geneva Motor Show. 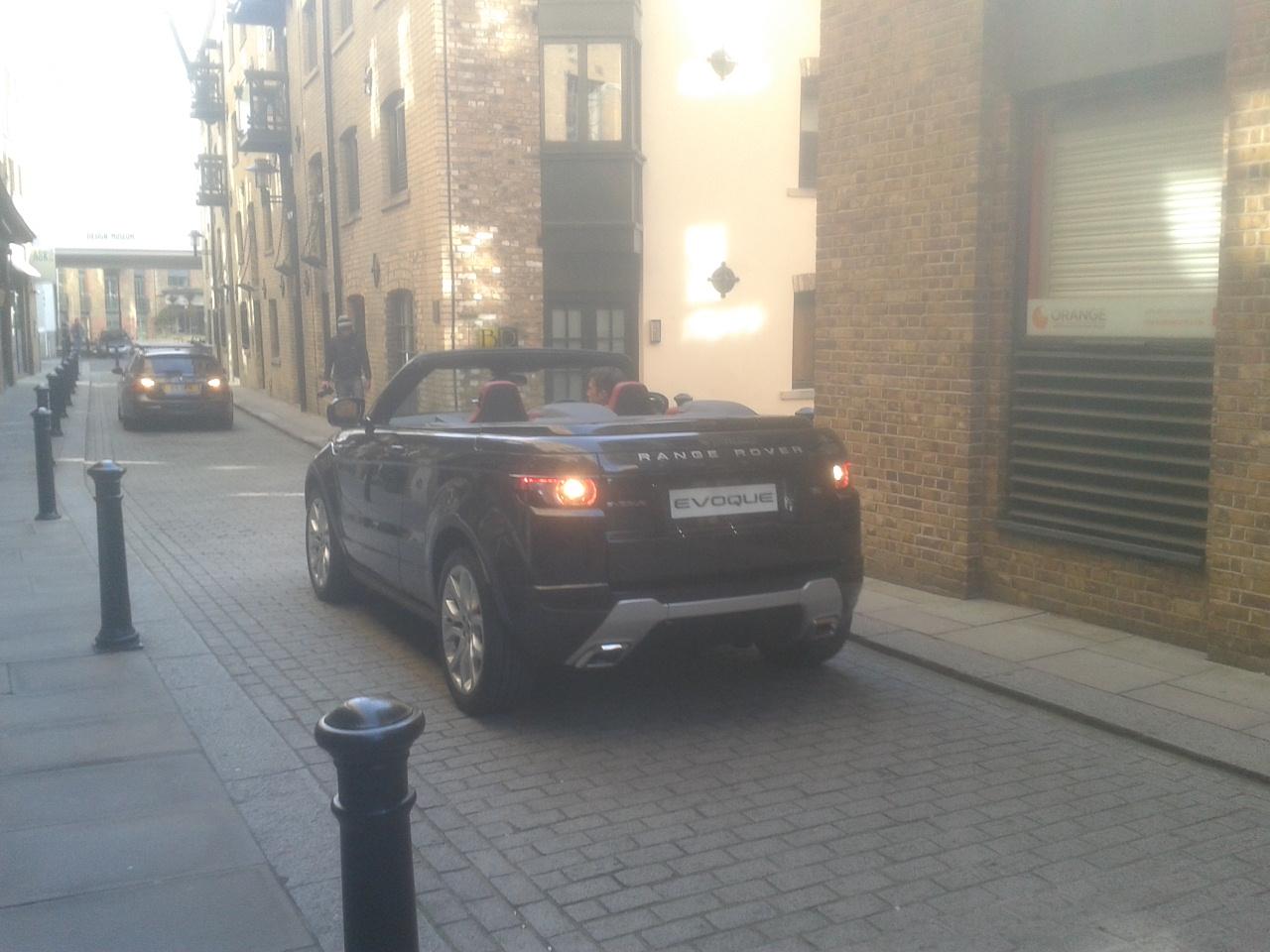 The prototype is nothing but a three-door Evoque with a retractable soft-top, no other major modifications being operated.

Therefore, according to some assumptions, the Evoque Convertible could enter the market in production variant somewhere in 2014, of course, if the British car maker decides to give the model green light. 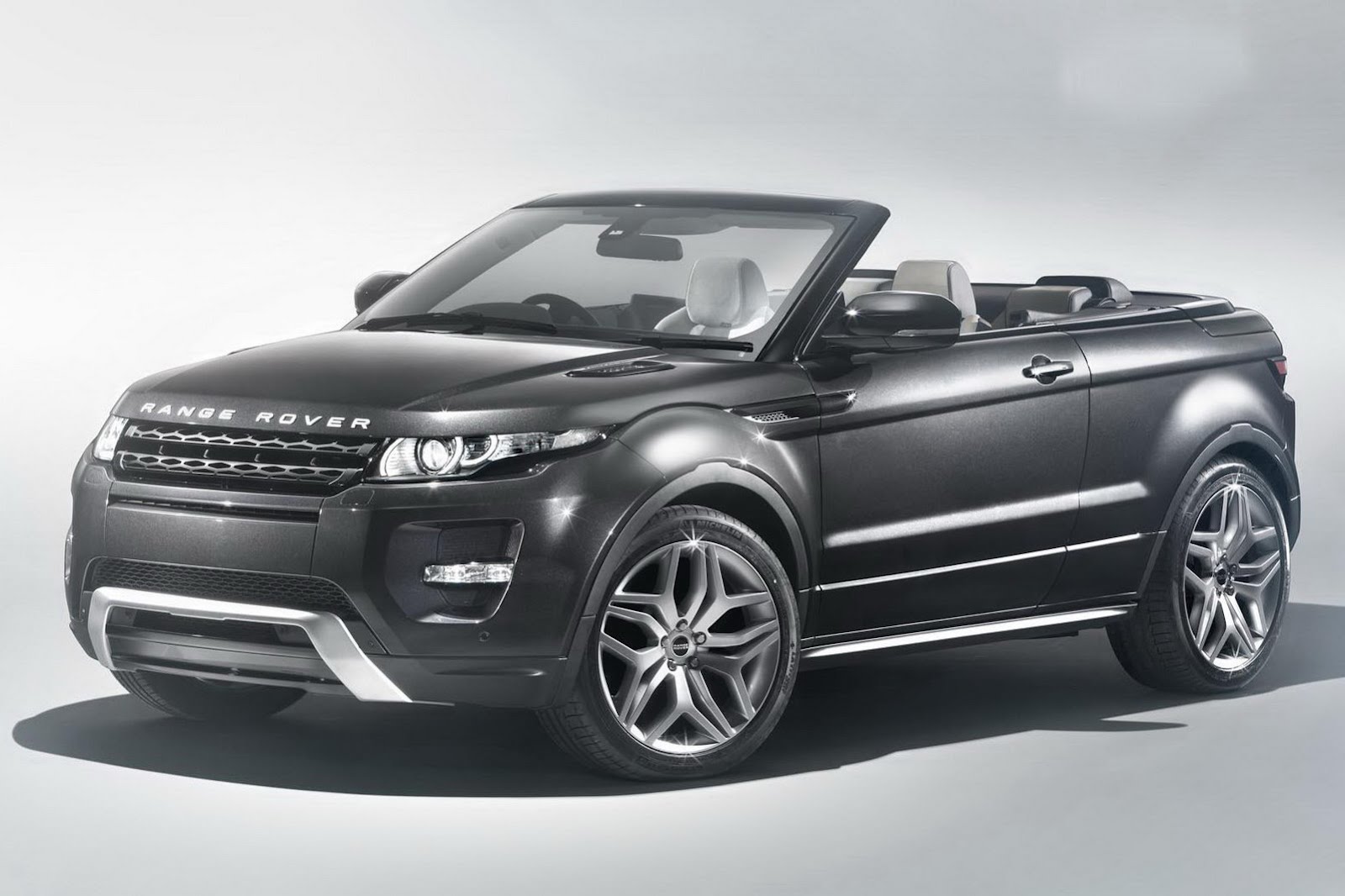 Credits for the photo go to Simon Truscott who spotted the British model near the Tower Bridge in London. This is the first real photo of the concept, the following images being the official renderings released by Land Rover. 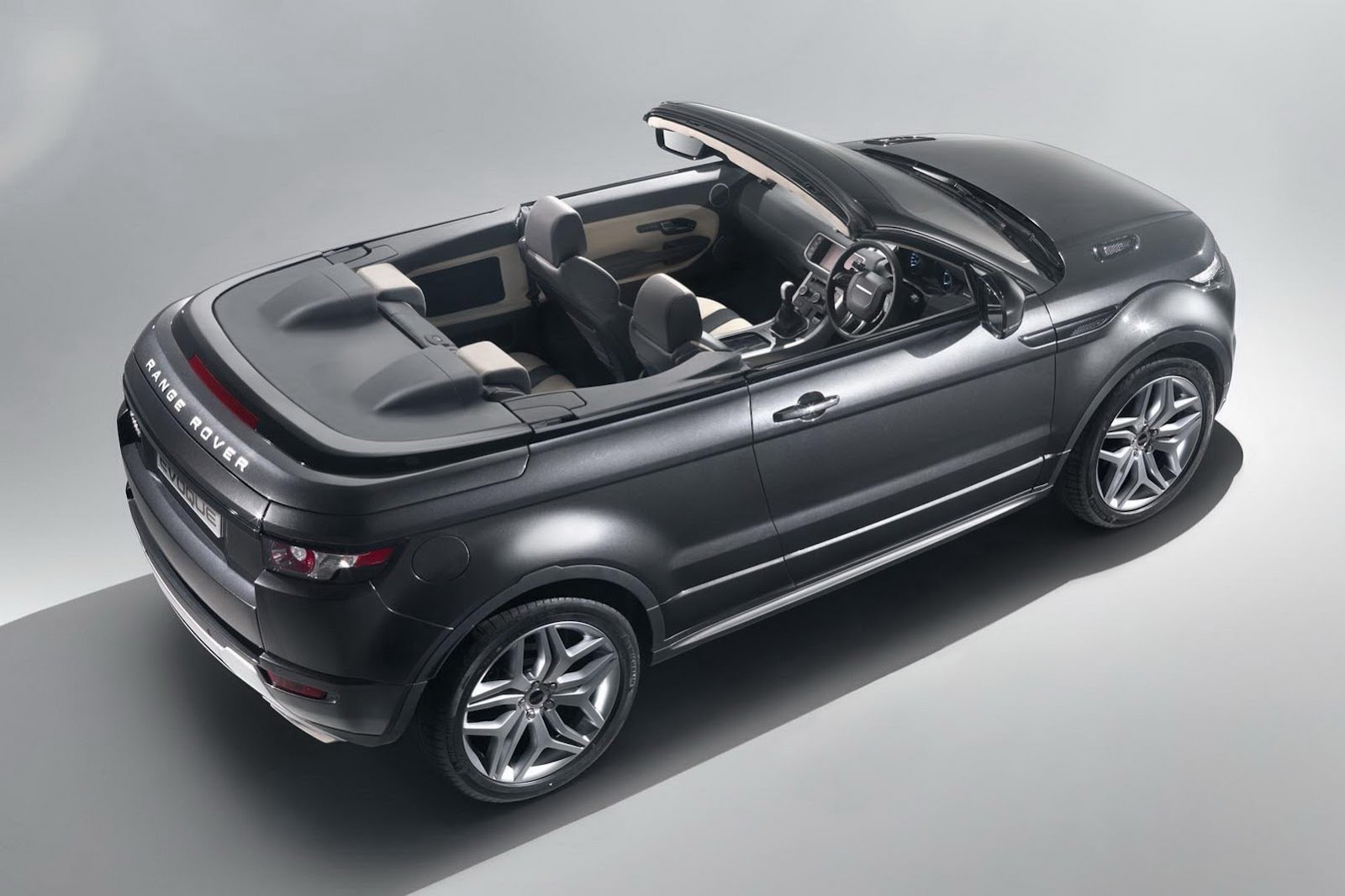 We are sure that the upcoming Geneva Motor Show will reveal all the important details on the Range Rover Evoque Convertible.