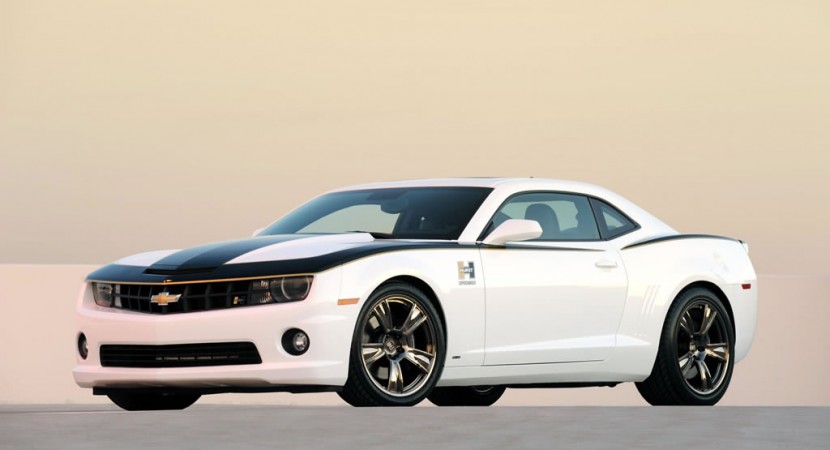 Muscle car enthusiasts definitely like limited editions of their favourite models and one car company with which they are familiar surely is Hurst Performance Vehicles, that shares a long history of muscle cars. Well, they have some good news: the unveiling of the Redline Series Hurst Camaro, based on a Chevrolet Camaro RS with a V6 engine. 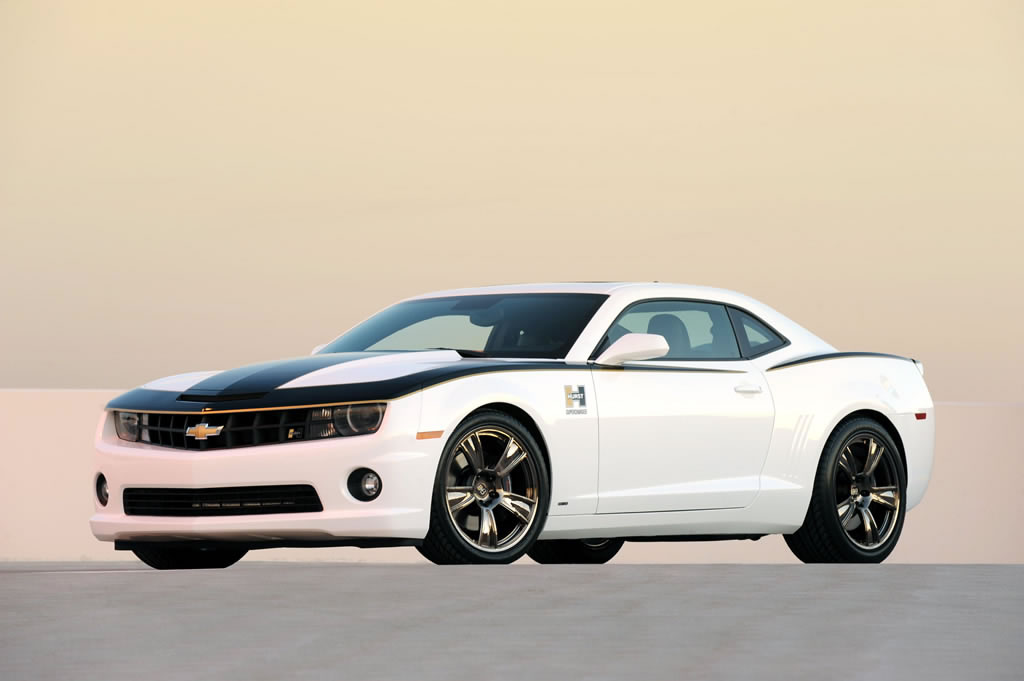 The Redline Series Hurst Camaro features a STS turbocharged engine that gained up to 50 percent more horsepower to the rear because of the modified Hurst exhaust (and the STS Turbo) and better yet, lower fuel consumption. The BFGoodrich tires are a showpiece because they were made especially for the Redline Series Hurst Camaro, expressing at the same time 40 years of evolution of the Radial T/A tires. 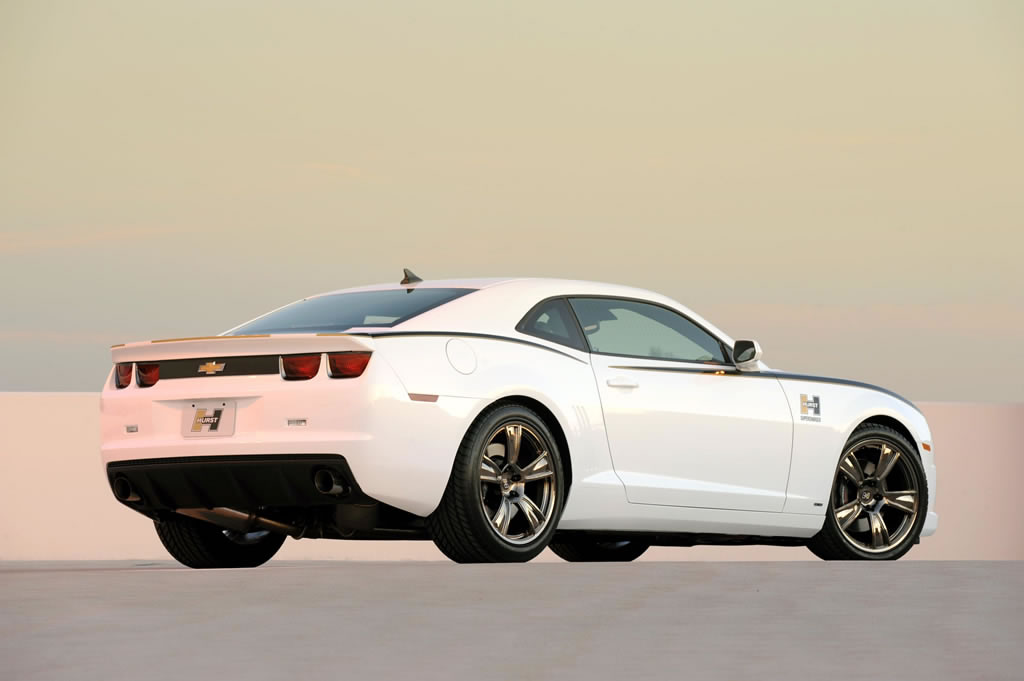 On the outside, the Hurst Camaro has 18-inch Hurst T1 wheels, only found on this model and a Hurst rear spoiler, not to mention the eye-catching paint and decals. For the interior, Hurst has chosen leather seats, floor mats with it’s logo and an interior plaque on the dash made of real metal that is numbered.

As only 50 units of the Redline Series Hurst Camaro will be available, they will surely sell really fast.