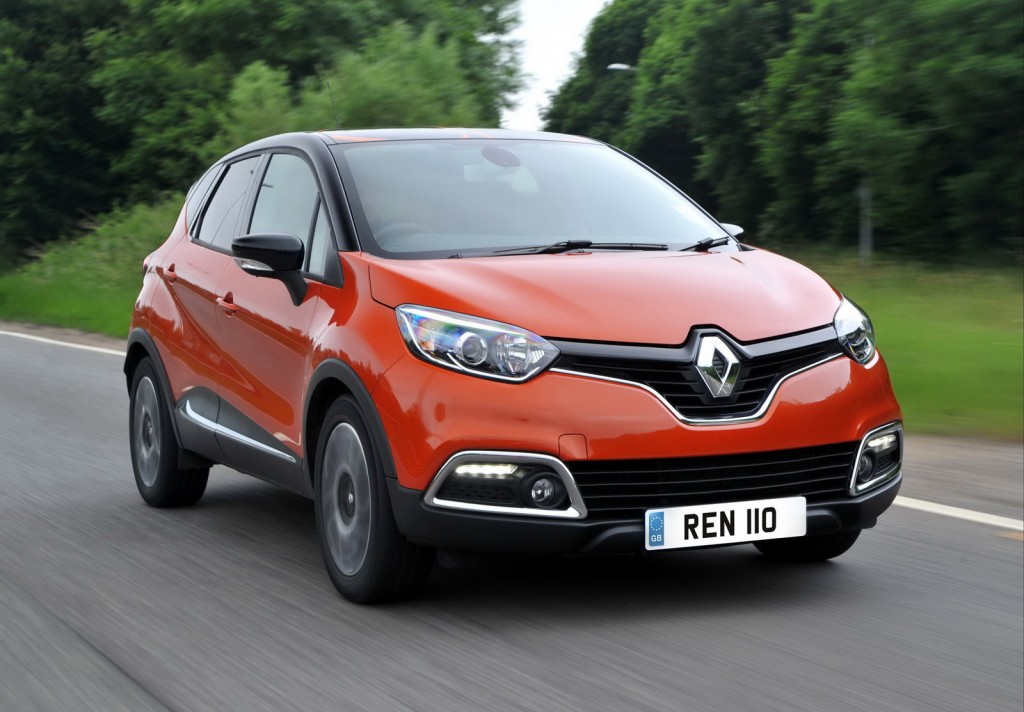 The new Renault Captur recently unveiled is popping-up in our news again in a new promotional video which is highlighting the performance capabilities as well as the interesting body style the model is coming with.

We are not going to reveal any details with the video and you should push the play button and see it for yourself.

The Renault Captur has been on the market since 2013, being launched at the Geneva Motor Show and manufactured as the direct rival of other hot models from the B-segment, such as the Nissan Juke, Opel Mokka, Ford Escort EcoSport, Peugeot 2008 or Mazda CX-3.

The new Renault Captur is being built in Spain at Valladolid and is standing on the same B platform as the Nissan, coming with a five-door crossover body style, front-wheel drive and front-engine.

Under the hood, the Renault Captur is packing two petrol units, the 0.9l TCe and the 1.2l TCe, standing side by side with the 1.5l diesel burner. All versions are hooked to a five-speed manual or automatic transmission. The model is also generous in terms of spacing, offering a lot of room for the passengers and their luggage. Enjoy the video!