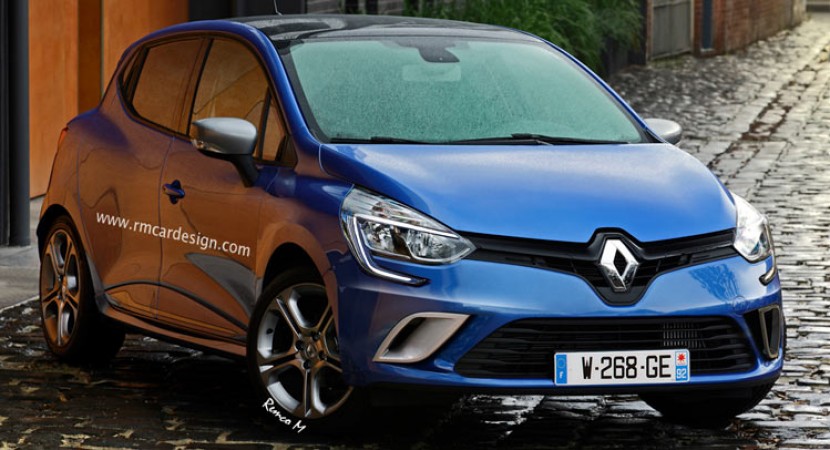 The French based Renault manufacturer is planning to update the entire Clio lineup pretty soon now, all of them coming with slight modifications in terms of design. The same engine lineup is likely to be carried over the current models.

But some renderings artists, like Remco Meulendijk, are trying to come up with their own interpretation on the car`s future body styling. RM Design has rendered the Clio wearing the GT Line design.

The renderings with the Renault Clio GT Line are giving us a clue on how the version would look like, sporting updated headlights with LED DRLs, resembling those seen on the all-new Megane, along with revised bumper, lower side air intakes and a fresh grille.

The rear end is also standing-out from the crowd with revamped taillights with LED technology, revised bumper and rear diffuser. As for the tailgate, double exhaust tips or roof spoiler, changes are that they will remain the same.

Under the hood, the Renault Clio GT Line might be offered with the same 1.2-liter TCe petrol unit found on the present 2015 GT Line model, with 120 horsepower and 190 Nm of torque, hooked to a dual-clutch gearbox, enough to sprint from 0 to 100 km/h in just 9.9 seconds. 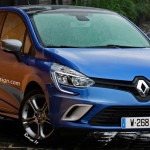 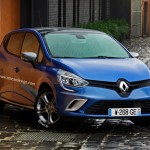 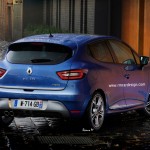