Home
Alfa Romeo
Alfa Romeo`s Crossover Is Just Around the Corner, Boss Says It Will Come with “Peerless Performance” 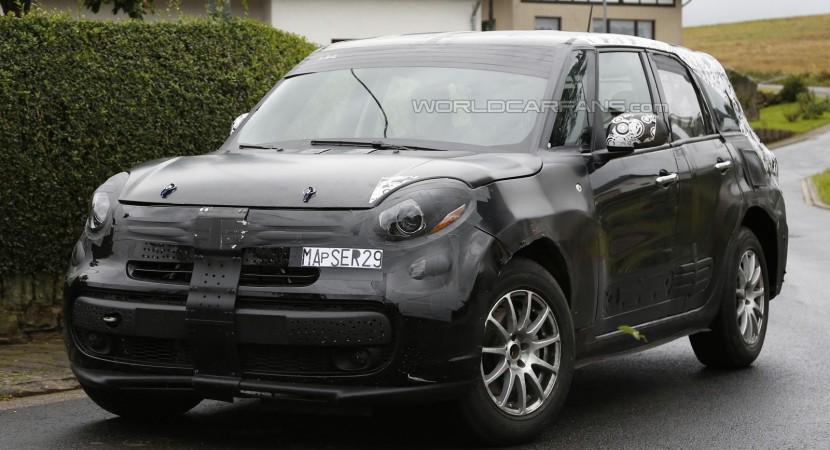 The Italian based carmaker is on the verge of marking history with the first crossover ever built, which is said to come with a gorgeous design and “peerless performance”, according to the carmaker`s boss in North America, Reid Bigland.

The first spy shots with the model have recently popped-up on the web courtesy to worldcarfans.com, revealing the model fully camouflaged while performing some road tests, ahead its official unveiling at the 2016 Paris Motor Show.

According to Bigland, who was recently interviewed by caranddriver auto magazine, the crossover has been already presented to its dealers, the model being a little bit wider than the BMW X3 and offering a “really gorgeous Italian design and style to set it apart.”

As aforementioned, the Alfa`s crossover will also come with “peerless performance”, aiming to take down the lap record at Nurburgring, presently owned by Range Rover Sport SVR, with 8 minutes and 14 seconds.

The Italian carmaker is still thinking of a proper name for its upcoming crossover, but we should be able to know more about the model next year, when it set for an official debut in Paris, in early October. 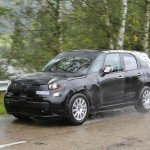 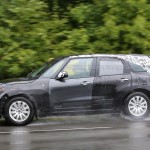 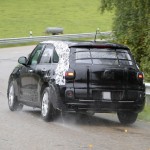 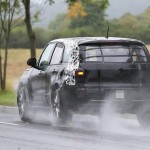 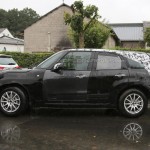 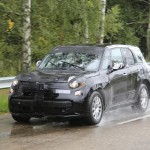 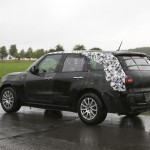 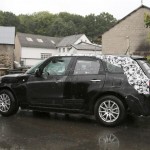 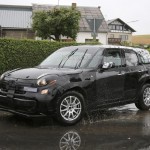 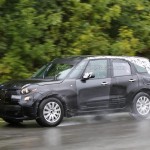 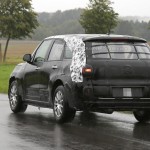 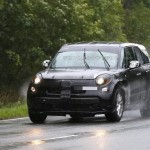 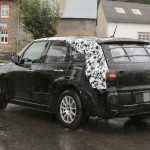 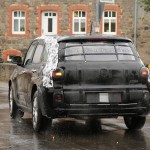 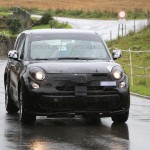 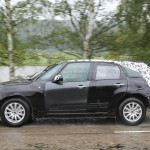 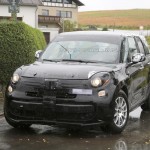 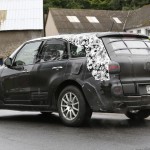 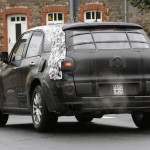 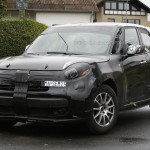 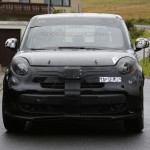 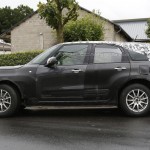