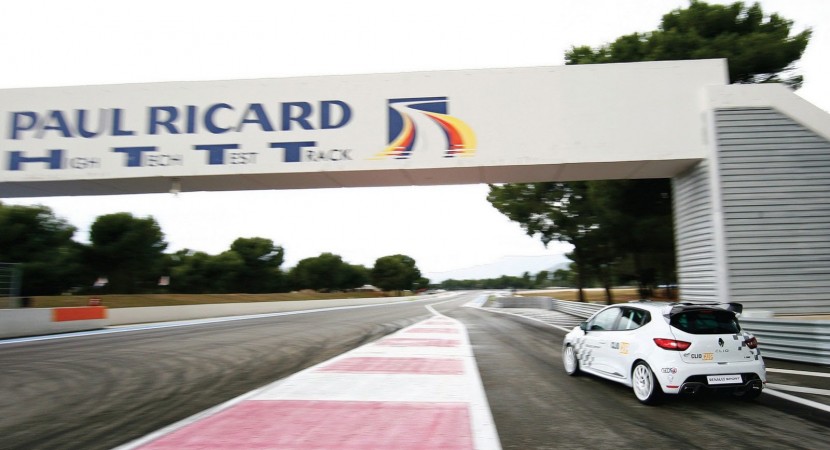 Renault officially unveiled the racing variant of the new Clio RS 4, a model which will be used in the 2014 season.

Under the bonnet sits a 1.6-liter engine developing 220 horsepower and 270Nm of torque. The additional power is provided thanks to the modifications brought by Oreca Magny-Cours. 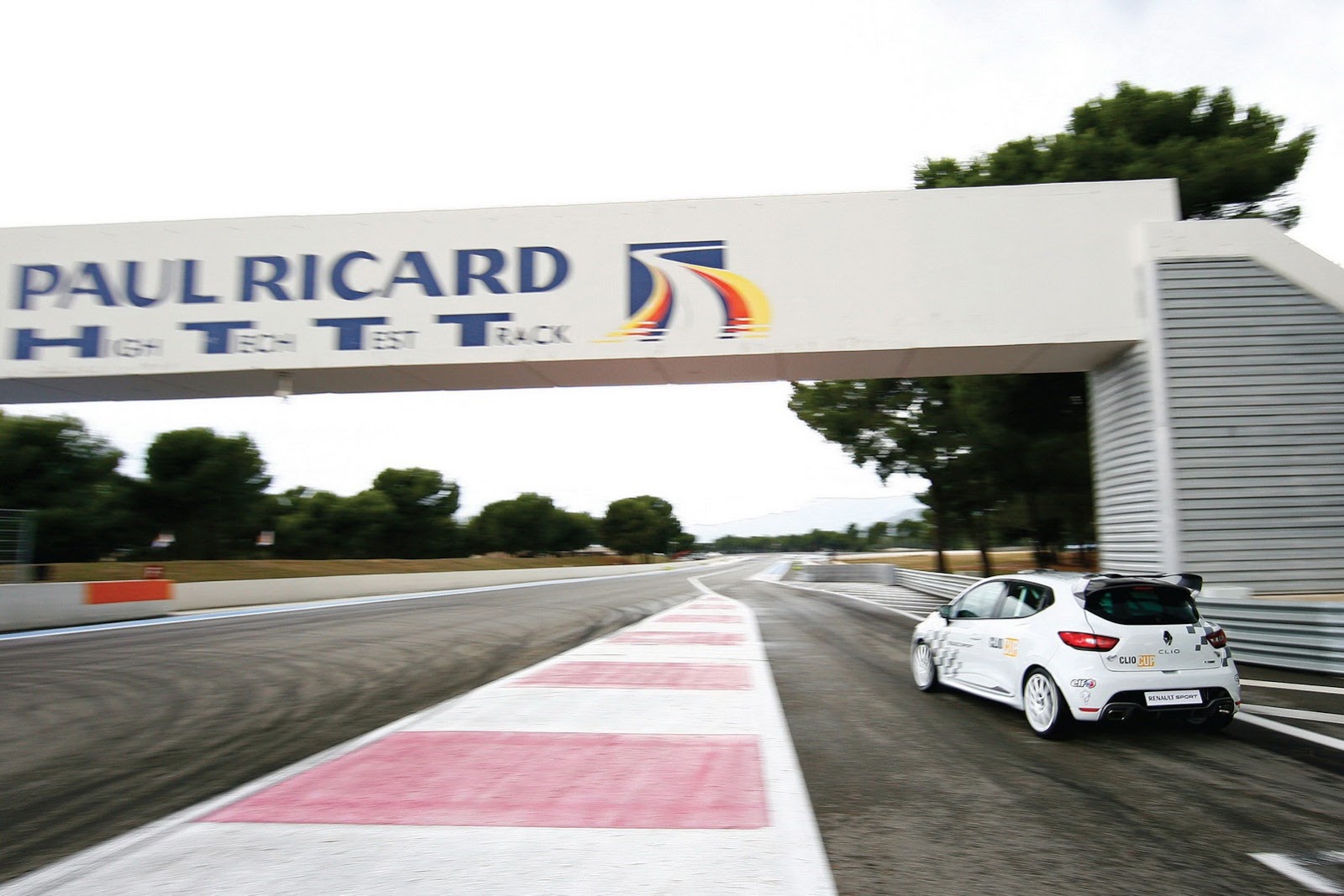 Power arrives to the wheels via a six-speed sequential gearbox, other features including a limited slip differential, a new braking system with 320mm discs but also adjustable dampers.

The Renault Clio RS 4 gets 17-inch Speedline Corse alloy wheels, a rear wing offering 40kg of downforce and a roll cage inside.

“We will continue to run the existing car in the British championship through 2013, with the intention to then introduce the new turbo-charged Clio Cup car the following season,” says the company. 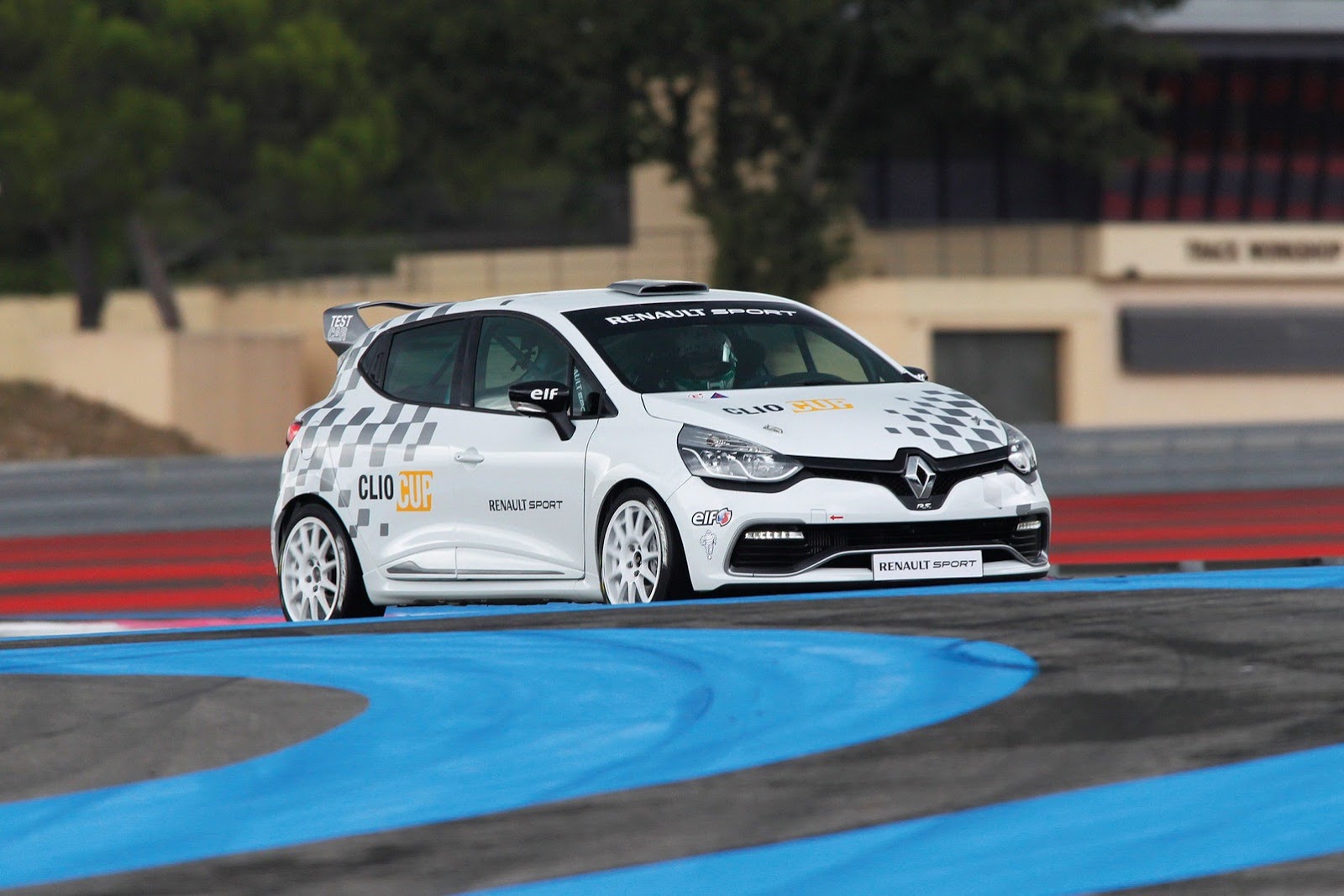 The new racing models based on the fourth generation Clio has already completed more than 3,500 kilometers of testing. Renault began the tests earlier this year, in August, on several tracks around the country.