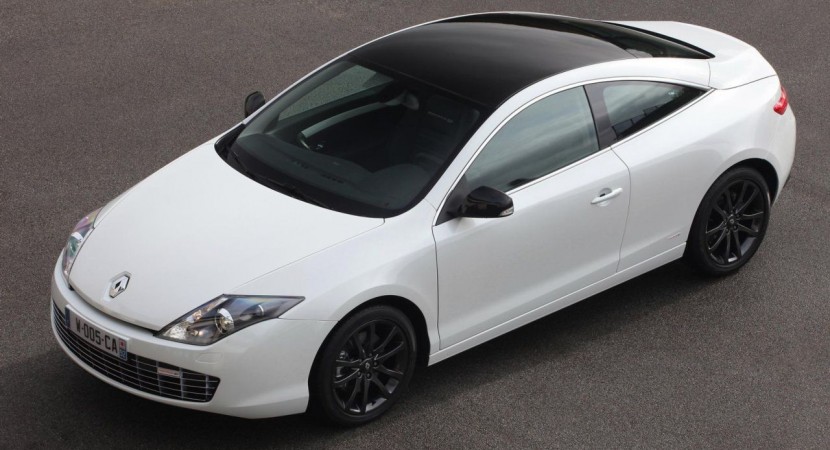 The Monaco GP version of the new Renault Laguna Coupe is a limited edition that comes with a special two tone paint job and a few other interesting details. 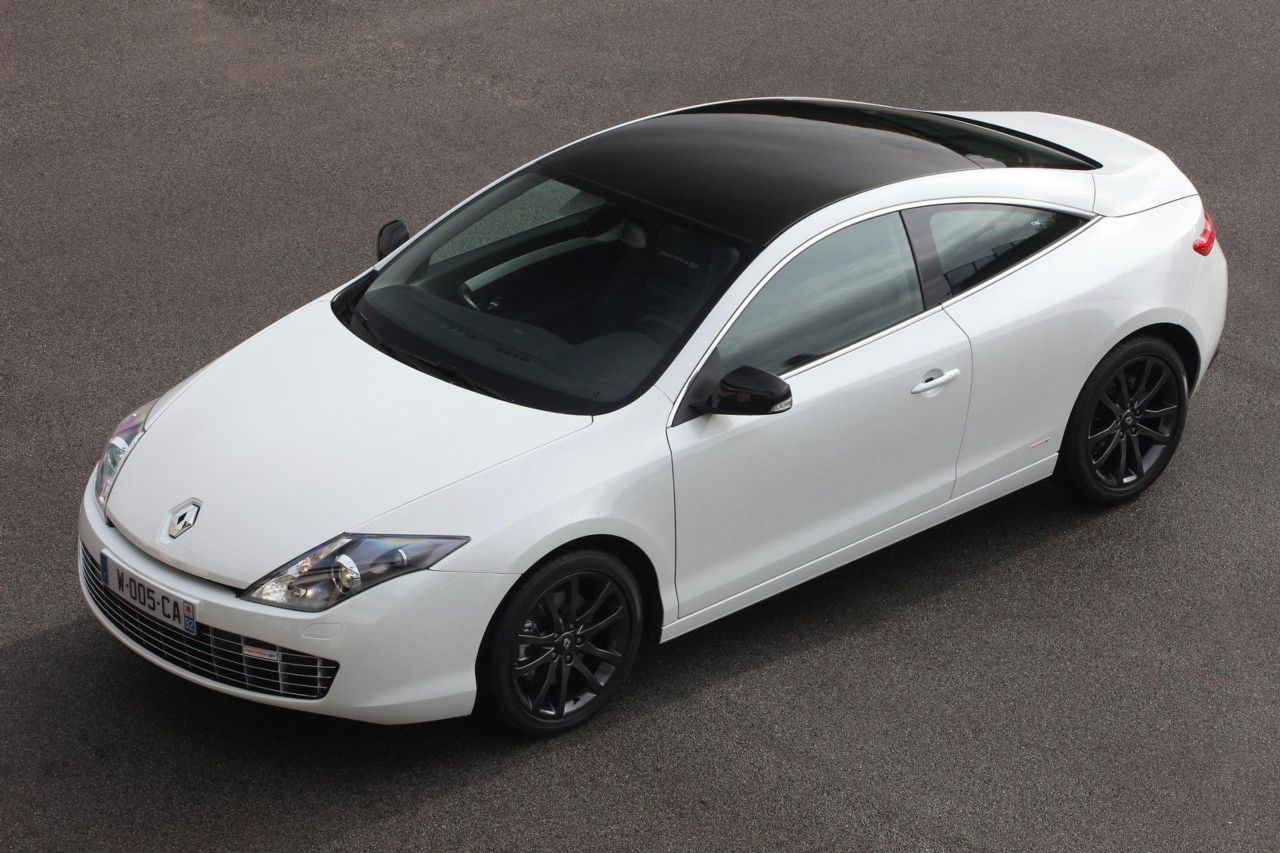 Besides this special exterior trim there’s also going to be some extra badges, as befits a special edition, on the sides, on the front grill and on the seats.

Starting with the color scheme, white pearl is what covers the majority of the car while the black nicely sits on the roof, the 18 inch alloy wheels and the side mirror casings. As far as the interior is concerned, most of it will be done in a charcoal leather finish with embroidered Monaco GP badges in gray on the back of the seats and you’ll get a GT Steering wheel.

The engine choice for a car of these special looks is rather peculiar as there are three choices of diesel engines and one petrol variant available. The diesel power will come from two variations of a 2 liter turbo diesel engine that will develop 150 or 180 horsepower and if you want more there’s the option of a dCi V6 3 liter engine that will churn out 235 horsepower and 332 lbs/ft of torque. By contrast the engine powered by petrol is a 3.5 liter V6 that will have an output of 240 horsepower and 243 lbs/ft of torque.

Another special feature with the Lagune Coupe Monaco GP will be the 4Control, this is a four wheel steering system developed by Renault Sport Technologies which is destined to aid handling and also to give the car a turning circle similar to the smaller brother, the Renault Clio.

The limited edition Renault Laguna Coupe Monaco GP will go on sale from dealers across Europe in June at prices starting from €38.000 (roughly 52.000 dollars). 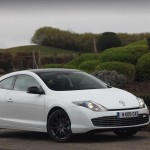 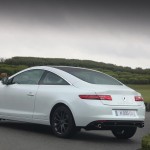 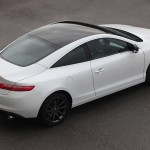