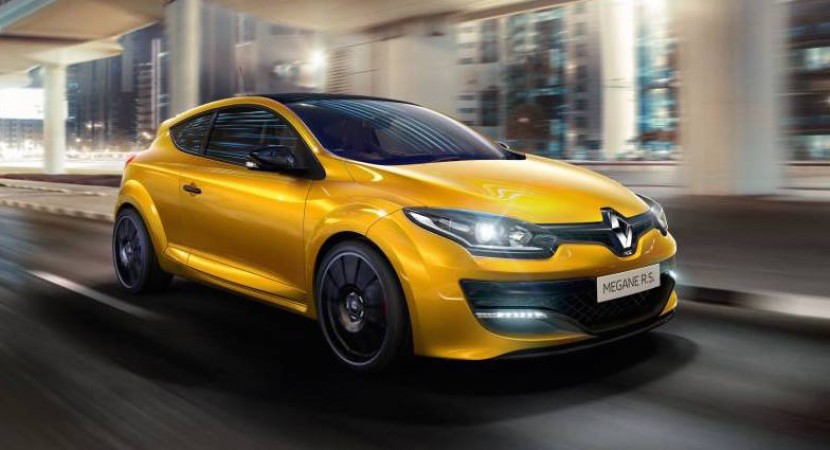 Justin Hocevar, the CEO of Renault Australia, better explains the high-value that the Megane R.S. models have in Australia, stating that “Australia has been comfortably inside the top 3 destinations for the Megane R.S. since its arrival here. With the arrival of the even higher specification Megane R.S. 275 Cup Premium, driving enthusiasts can now access an example of this powerful and luxurious iconic machine.”

The 2015 Renault Megace R.S. 275 Cup Premium is long praised by Renault representatives, stating that the model boasts with a lot of mechanical parts carried over from the 265 version, meaning the high-performance Brembo brakes, the mechanical limited-slip differential, the R-Link interface, the R.S. Monitor or the 7.0-inch touch-screen display with satellite navigation.

The exterior of the 2015 Renault Megace R.S. 275 Cup Premium is coming with some interesting tweaks, like the 19-inch Black Speedline Turini wheels, along with the lightweight Akrapovic exhaust system.