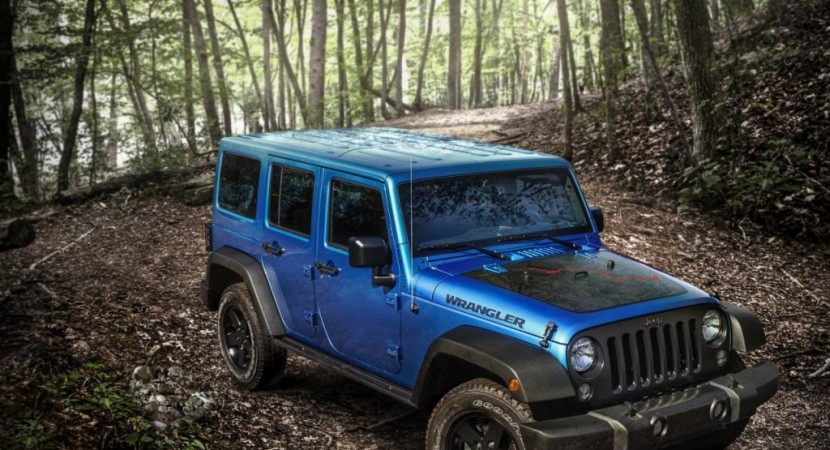 The Jeep North American based carmaker has recently introduced the 2016 Jeep Wrangler Black Bear Edition, the SUV being based on the Wrangler Sport model and becoming available on the market as the Wrangler as well as the Wrangler Unlimited.

The Black Bear Edition package comes with a wide choice of exterior colors, such as the Bright White, Granite Crystal, Billet Silver, Hydro Blue, Mojavo Rhino Sand or the Hypergreen.

Inside, the cabin of the 2016 Jeep Black Bear Edition is tweaking the Sedoso black cloth on the seats, steering wheel wrapped with leather, floor mats, air conditioning, Connectivity and Power Convenience Groups and more. 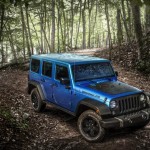 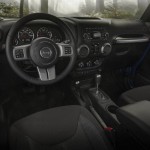 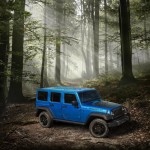 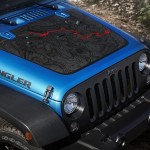