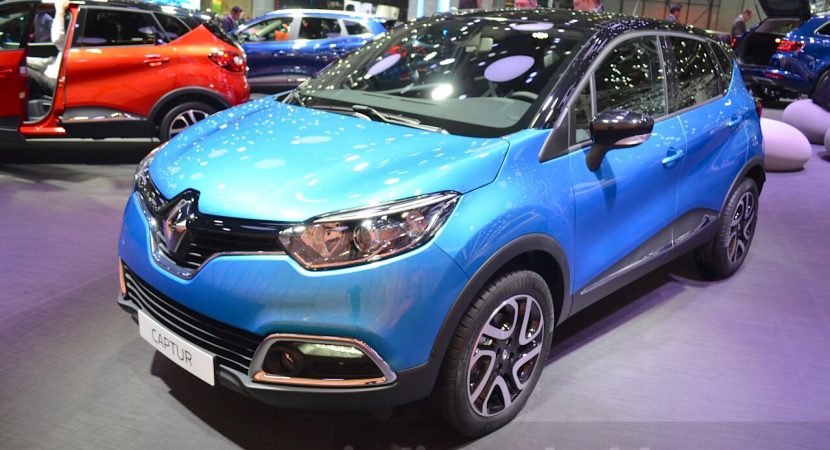 The first-generation Renault Captur was launched in 2013 and it was high-time that the French manufacturer started working on a second-generation model.

And according to recent reports, so it did. Renault is reportedly testing out the new Captur which would be revealed at the 2019 Geneva Motor Show, the model standing on the Clio Estate`s chassis. It will also share some of styling lines.

The French manufacturer is presently deciding on the type of styling cues and design of the new Renault Captur at its European design center, with design chief Laurens van den Acker closely supervising the whole process.

However, once arriving on the market, the new 2019 Renault Captur will be the last living sub-compact crossover to come with the company`s design, as Renault is also planning to introduce a wide suite of models completely changed from a styling point of view.

Inside, the new Renault Captur is also reported to be completely changed, the cabin being offered with a revolutionary surrounding and the latest technology and connectivity.

As for the powertrains under the hood, the car`s new CMF-B platform will make way for a wide range of high-performance petrol burners and diesels, including as well a new “Hybrid Assist” hybrid variant. Unfortunately, for the moment, these details are rather kept hidden. Stay tuned for more details in the upcoming period.