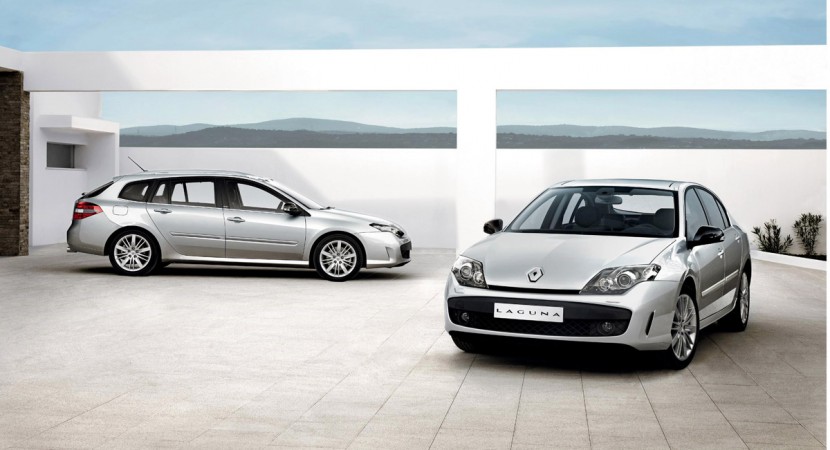 The French manufacturer Renault announced that the upcoming French auto show, the Paris Auto Show, scheduled for this fall, will host the introduction of the Laguna facelift model. This facelift was announced both for the five-door and estate version of the French model. 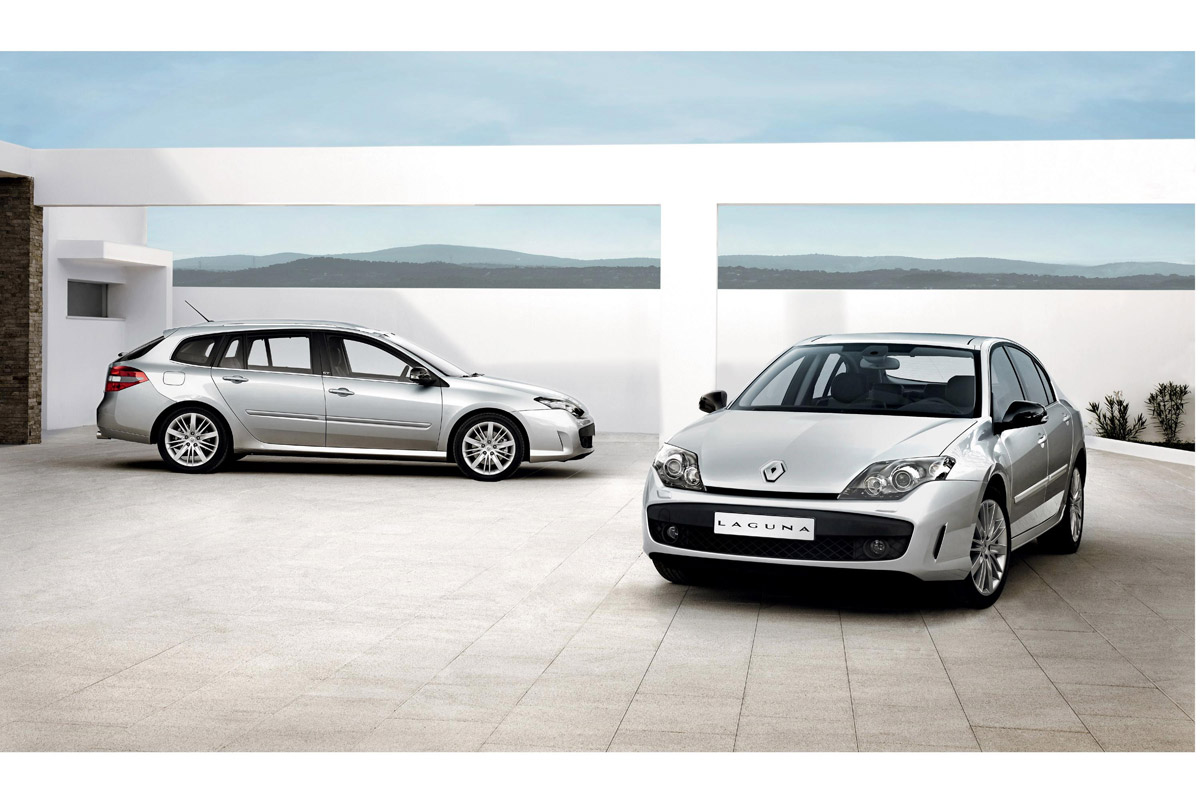 The facelift version of the Renault Laguna wil benefit from interior and exterior improvements, the French model is expected to receive some features from the Latitude model of the same French manufacturer. People from Renault are expected to make some statements regarding the Koleos SUV, some rumors announcing that the production of the French SUV will come to an end soon, the model being manufactured and sold just on the Asian continent by Samsung Motor.

The Renault Koleos production may come to an end soon because the French SUV did not succeeded on the automotive market and the sales amount was lower than people at Renault expected.