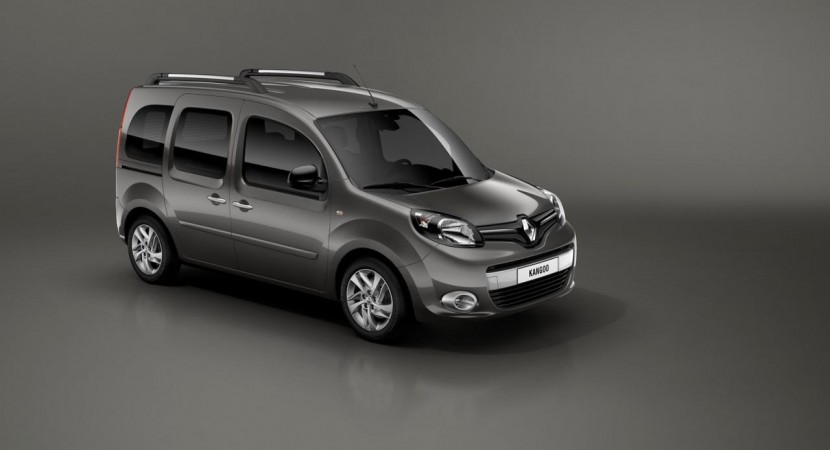 The French people at Renault unveiled the facelift version of the Kangoo passenger van, a model which will hit the stage next week at Geneva.

Engine range for the 2013 Renault Kangoo will include both petrol and diesel units with outputs ranging from 75hp to 115hp. 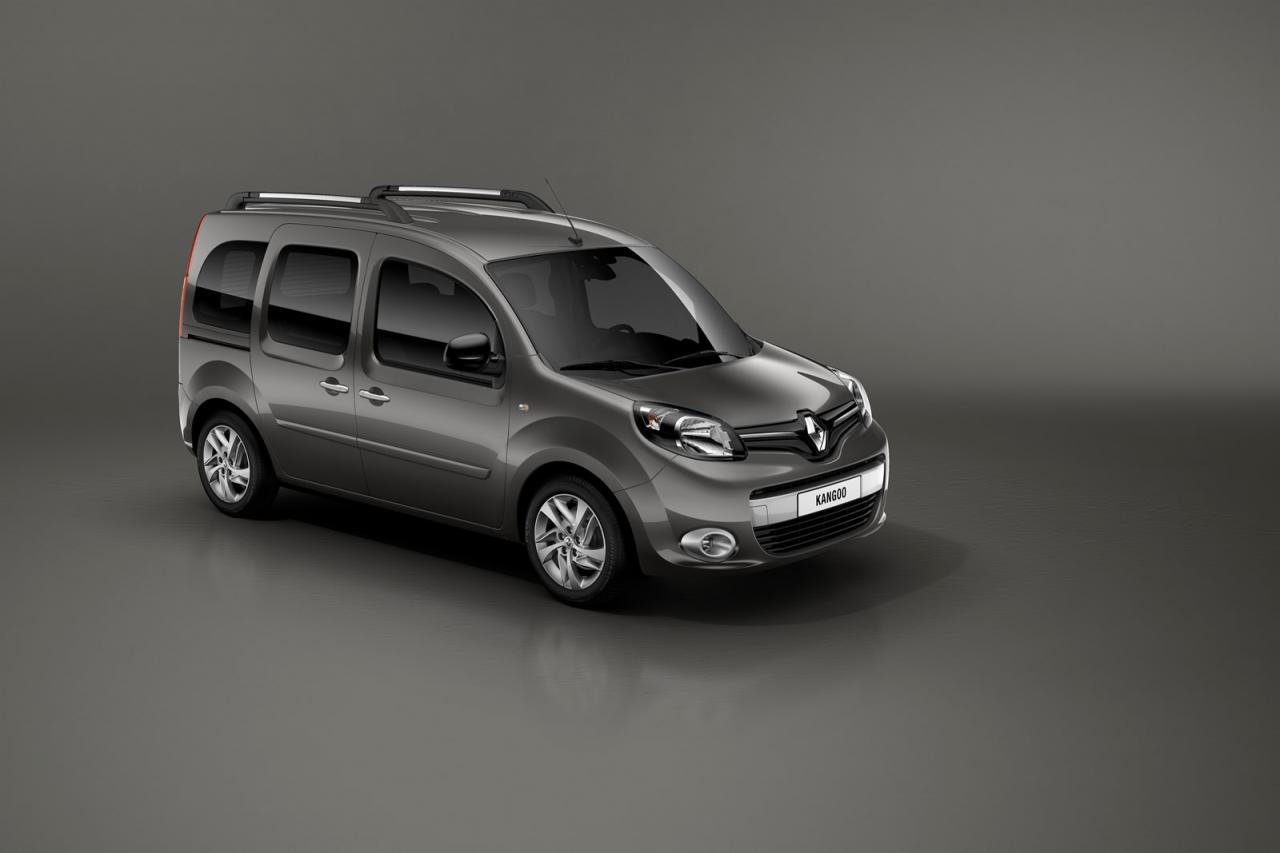 As you probably know, Renault offers the French van in three trim levels, namely Life, Zen and Intens. Starting this year, they will add two new grades, Business and Extreme to be more specific. 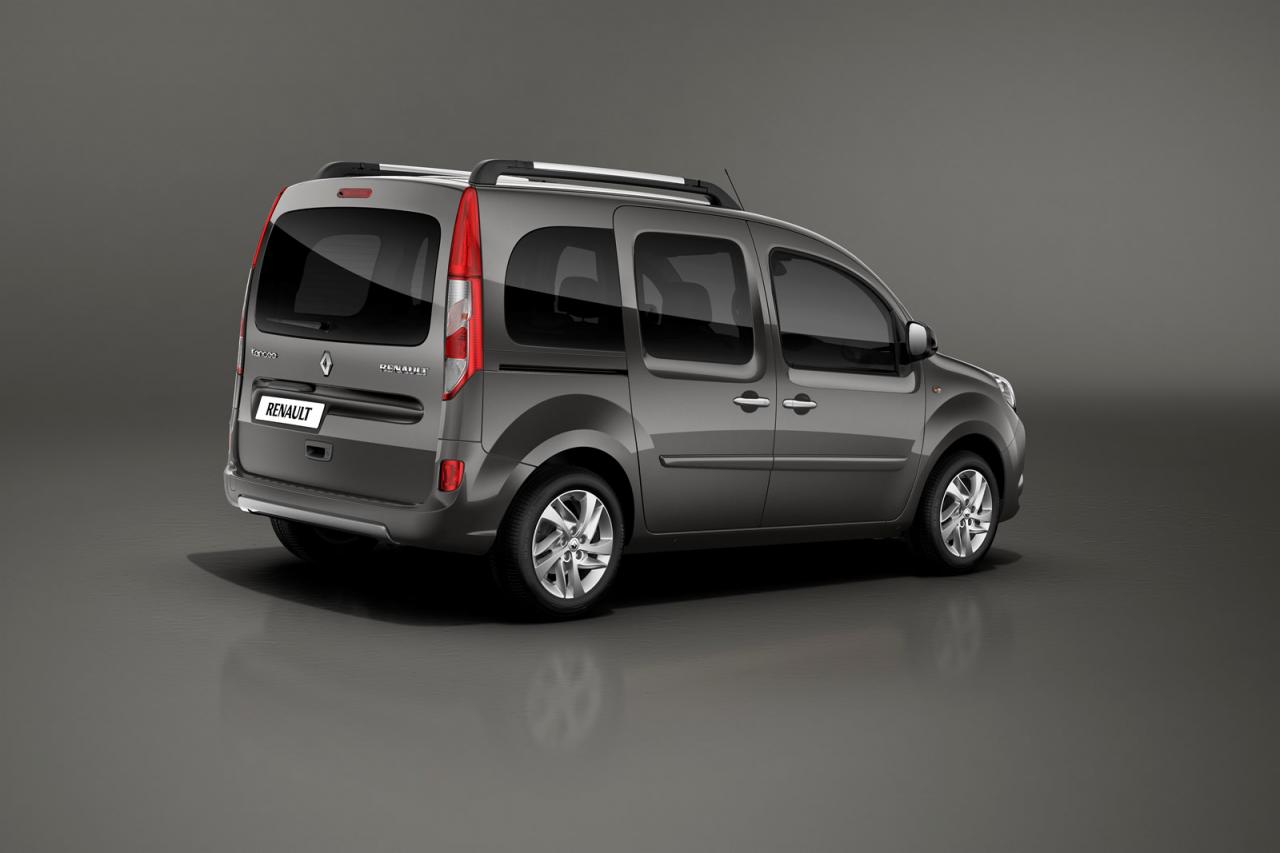 If you already put an eye on the Kangoo facelift, you have to know that it is currently available for order at prices starting from 18,200.