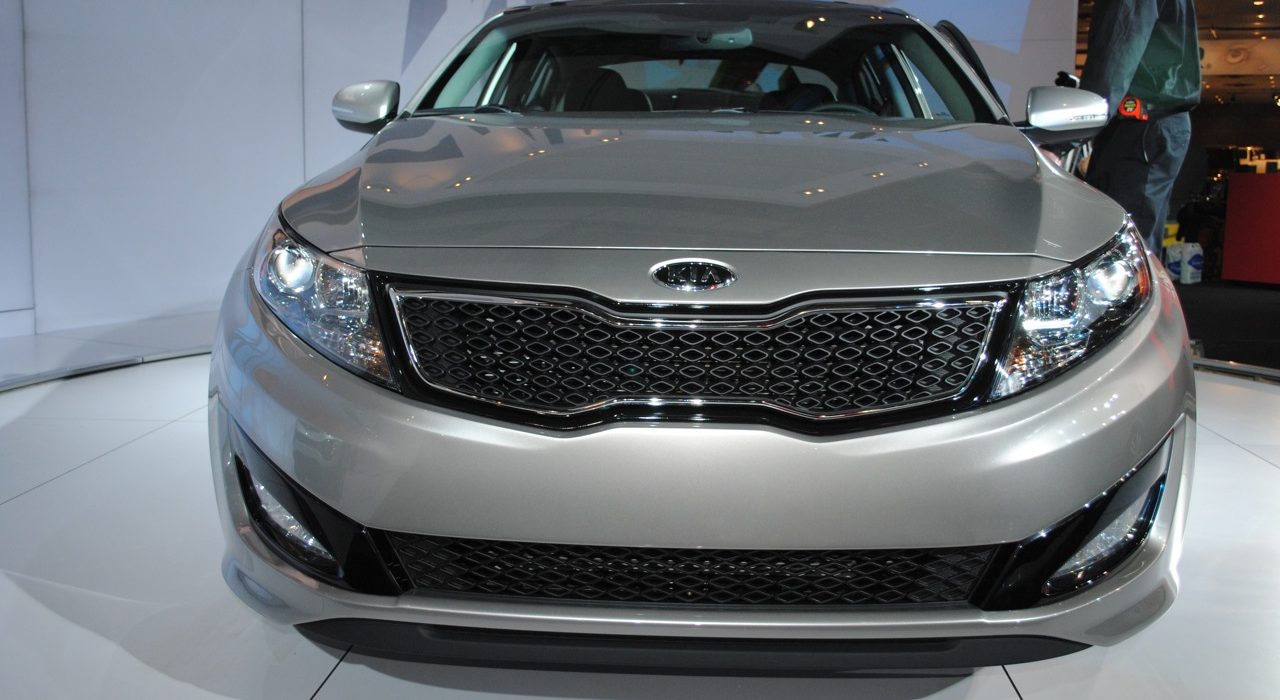 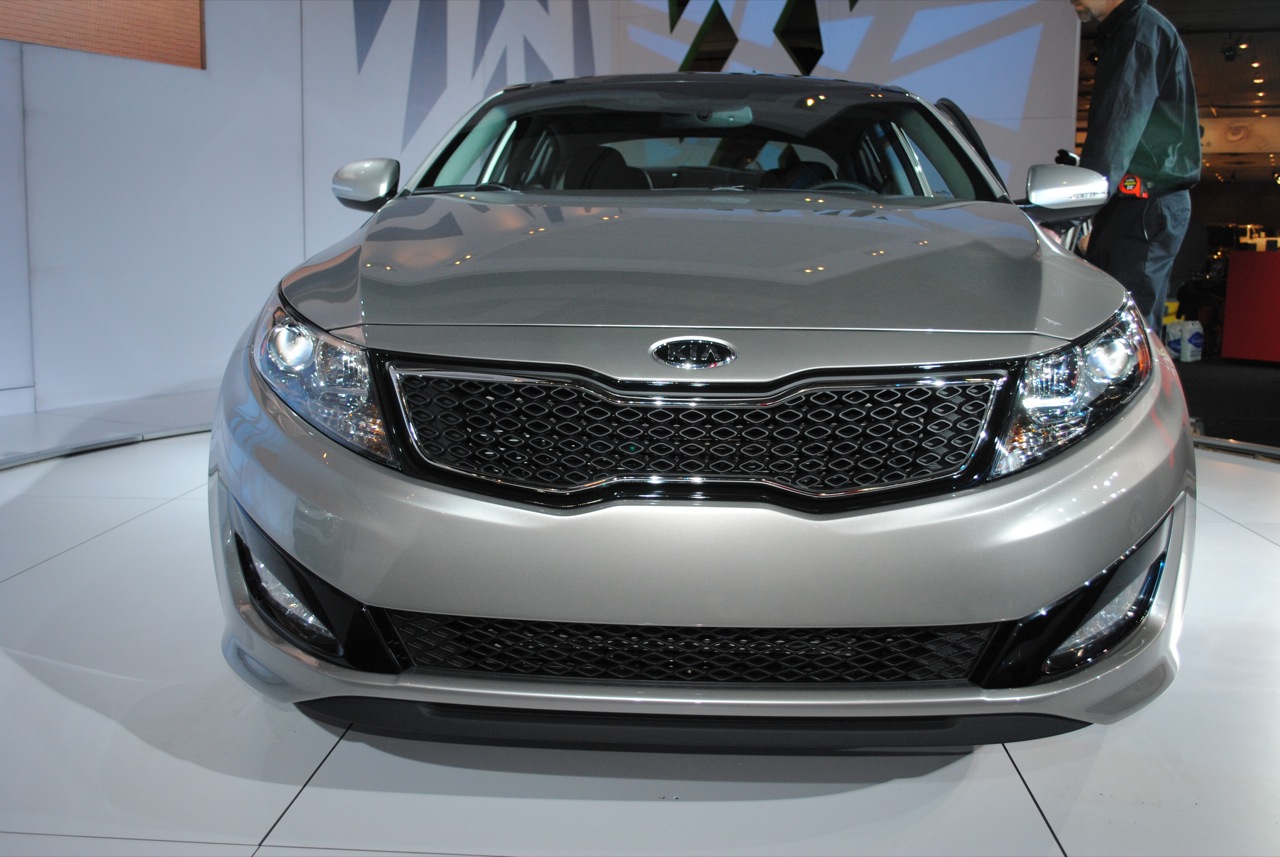 In the past time, we have talked for a lot of times about the 2011 Kia Optima because we got some sketches with it but at last, we got some real life photos with this car because as I told you in the other posts, this 2011 Kia Optima has been launched at the New York Auto Show.

In the fall of 2010, this 2011 Kia Optima will become available but in the early 2011 there will also be available the choice of a 2.4 liter hybrid engine but at the moment we don’t got details about the power that it will be able to develop. 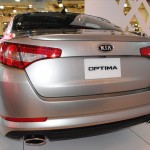 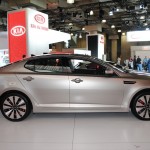 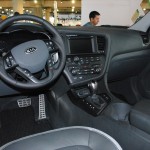 Renderings of the BMW M5 F10