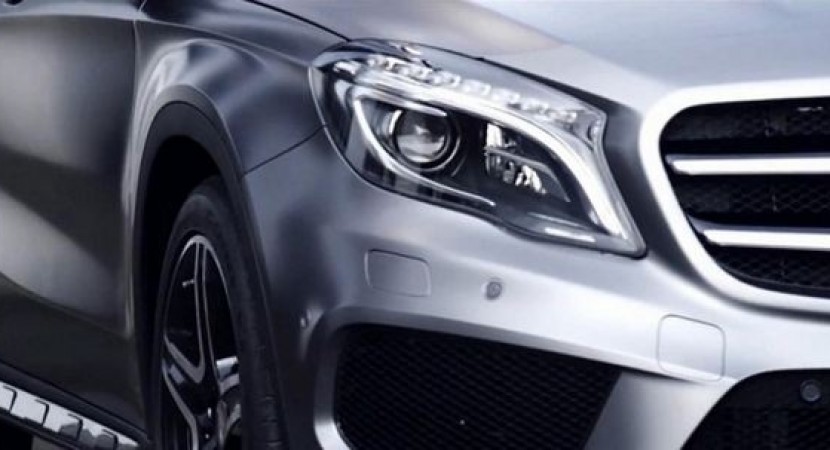 With everyone being intrigued by the official teaser video of BMW, announcing that they are preparing something new without revealing what model could it be, a few of you might have noticed, however, that other official teasing videos are surfing the web.

One of them belongs to Mercedes-Benz, yet the difference from the one published by their rivals is the fact that this one makes no secret from the main character of the video: Mercedes GLA. 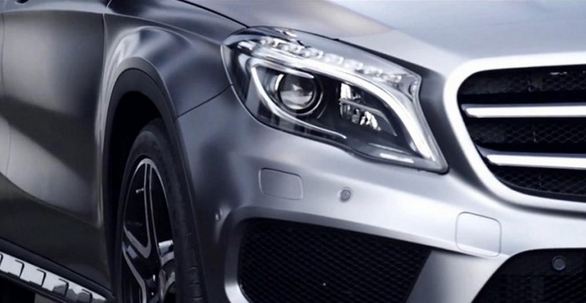 Connoisseurs and fans of Mercedes-Benz are well aware that GLA 2014 is about to be officially presented in less than a month, during the Frankfurt Motor Show. The compact crossover, as the 19 seconds clip reveals, will borrow much of the concept-car features, yet embrace a rather conventional overall attitude.

Some may say that the next Mercedes-Benz GLA is, in fact, an A class model with uplifted suspensions. But since we only get to enjoy a front-end design, some horizontal taillights and a few creased body lines, it seems honest to conclude that there are little to tell about it so far.

In conclusion, we make an effort and refrain from any judgments on Mercedes-Benz GLA, waiting for a live version and more specific details.