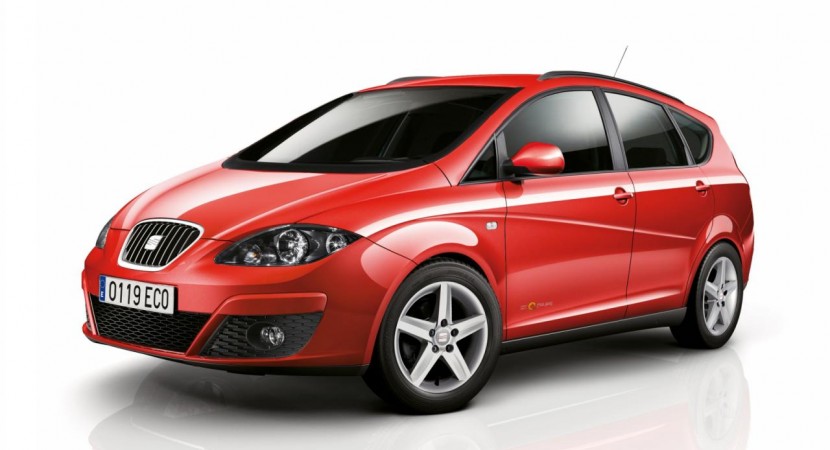 The Spanish people at Seat decided to introduce a new Copa edition of the current Altea and Altea XL for the British market.

Power is provided by a standard 1.2-liter TSI engine producing 105 horses while a 1.6-liter TDI with 105hp and a range-topping 2.0-liter TDI producing 140hp is available as well. On the other hand, the Copa SE is offered with auto-dimming rear view mirror, automatic lights, a satellite navigation system and rear parking sensors. “Great value Copa specification brings up to £1,500 of extra equipment over base models, at no extra cost to customer,” adds Seat.