Home
Skoda
Skoda kicks off production of the third-gen Octavia 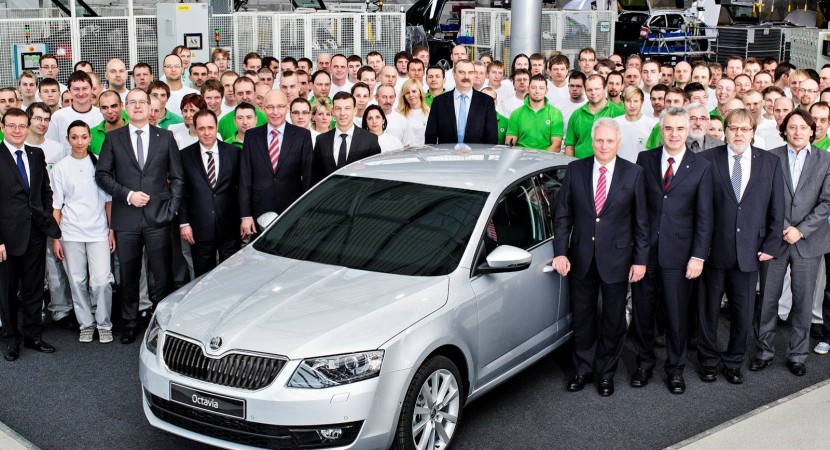 After officially unveiling the new Skoda Octavia few weeks ago, the Czech company begins the series production for the third-generation Octavia.

Scheduled to go on sale early next year, the new model will be built at the local plant in Mladá Boleslav. 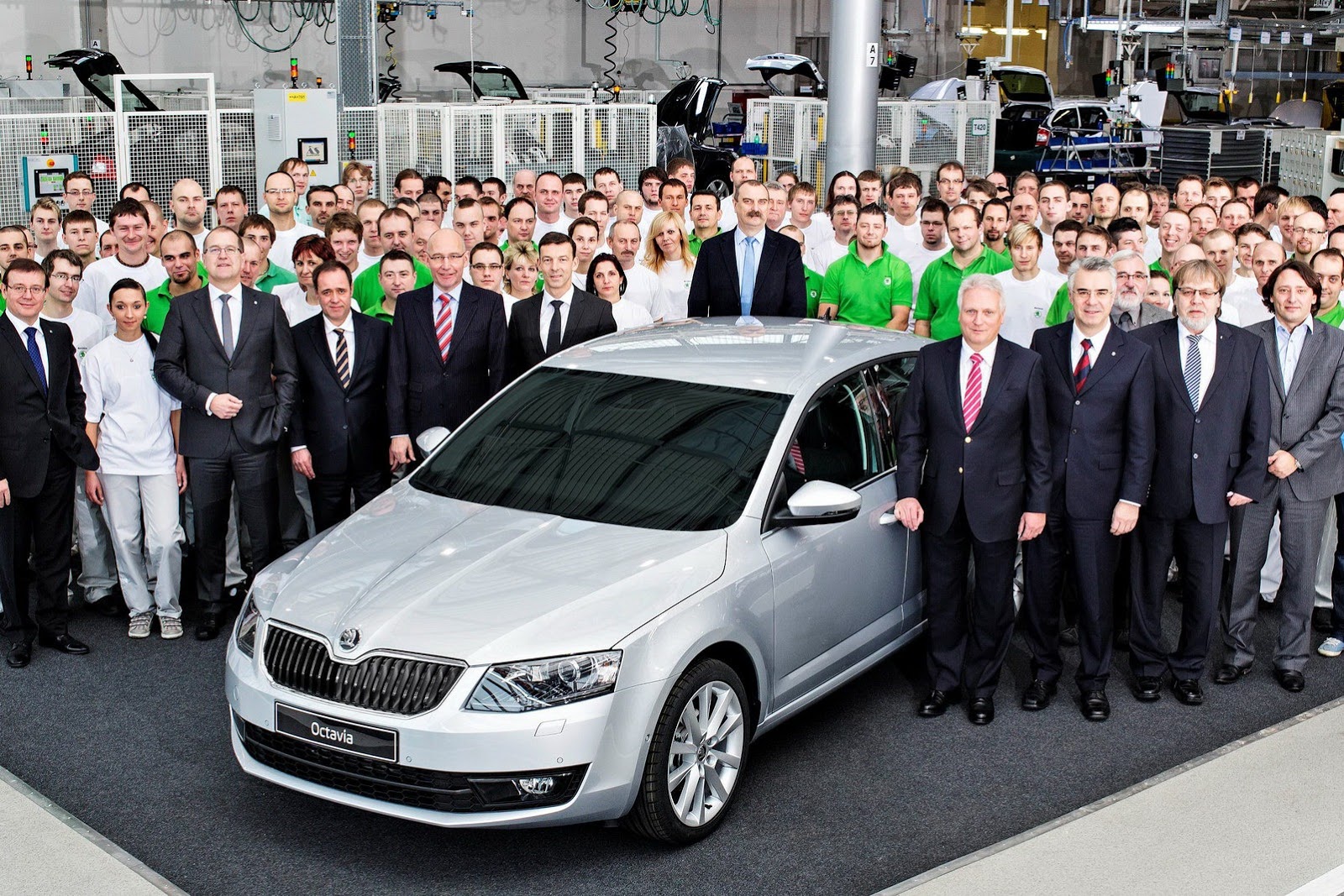 As we previously announced in the past articles, the new Skoda Octavia III benefits from VW Group’s MQB platform and comes with increased dimensions.

Skoda plans to build around 1,200 vehicles per day including the new Octavia but also the Rapid sedan. Last but not least, they say that there will be a new model launched every six months starting next year. 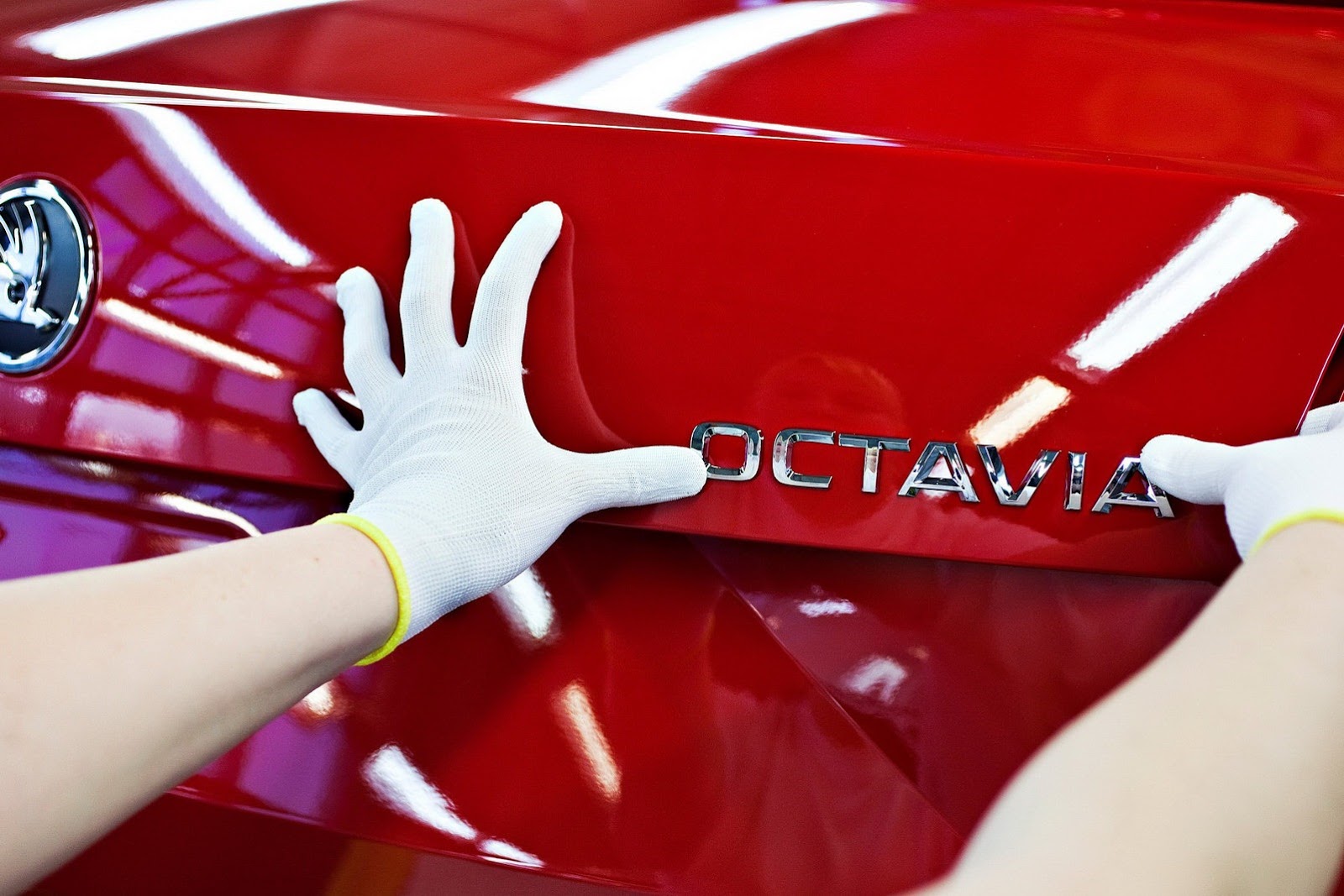 “Our people have employed competence and passion to create the best Octavia ever. This car is a class of its own in every respect,” adds Skoda.

Official pricing information on the new model will be released soon, most likely this month considering that the car is scheduled to go on sale in January.