Skoda Kodiaq Coupe Heads to China, Might Be a Local Market-only Affair 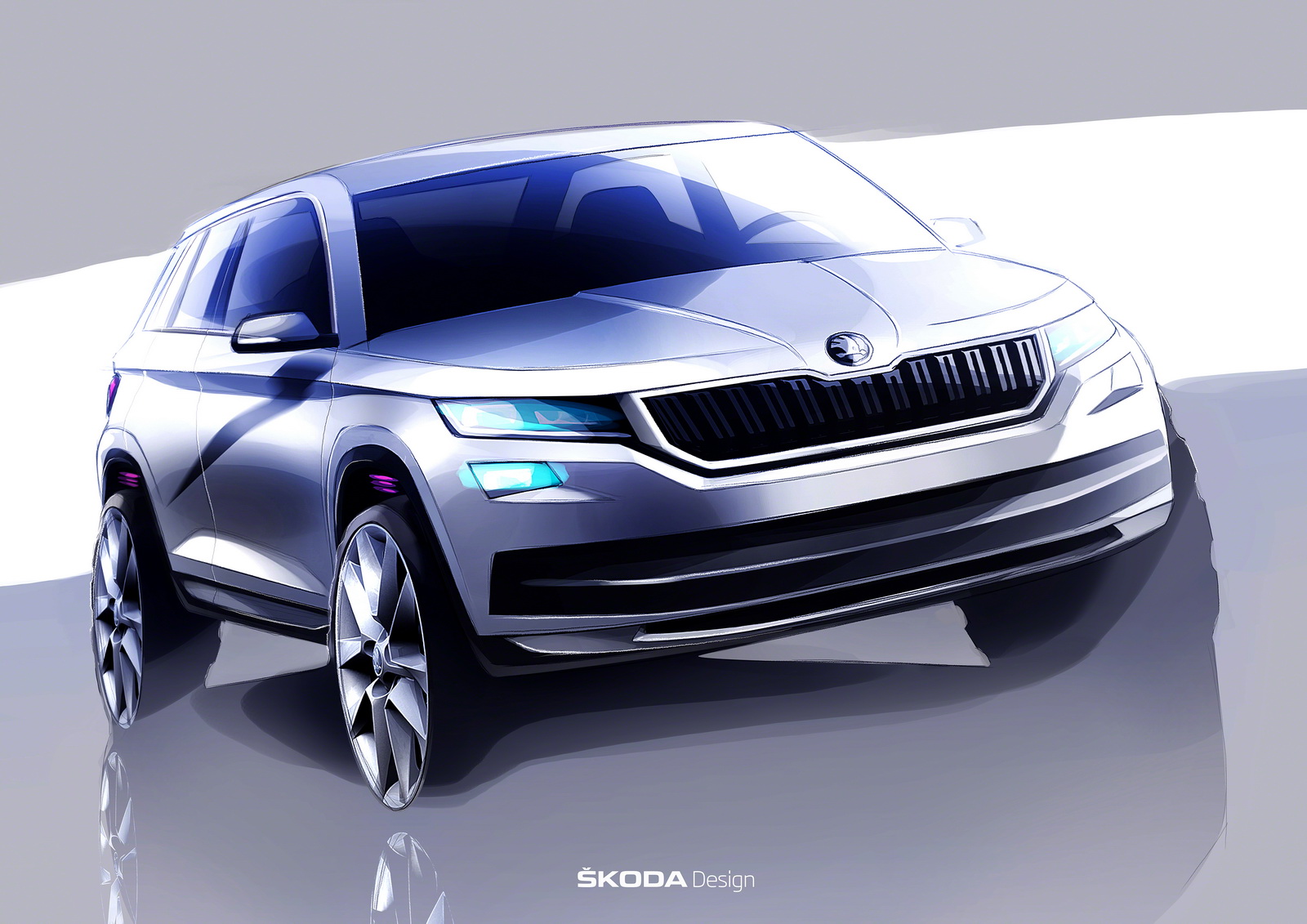 The long-rumored and expected Skoda Kodiaq SUV was recently launched on the market, but the Czech-based carmaker is already planning a Coupe version, destined for the Chinese market alone.

The news was also officially confirmed by Bernhard Maier, CEO at Skoda, during an interview with AutoExpress, stating that “The coupe SUV is a wonderful derivate. We are going to make it the brand even more emotional,”
When asked about the possibility of having the future hot model in Europe as well, Christian Strube, R&D Board Member, also declared:

“We would like to have this car in Europe, yes. The real problem is that we do not have the capacity to build everything that we would like to build. There would be a really big potential for that car [Kodiaq Coupe]. It’s not a question of potential; I think there is a business case. It’s a question of capacity in our factories. We’re no selling so many cars that we’re discussing where we would be able to build this car.”

Once arriving on the Chinese market, the all-new Skoda Kodiaq Coupe will be extremely practical in terms of space, the SUV coming with enough room for all five passengers and their luggage.

In terms of visuals, the model will come with a Superb-like front end, sloping roofline, and sweptback profile, all complemented with larger wheels. The cabin will feature the gadgetry borrowed from the rest of the Skoda lineup.

As for the engines under the hood, the Skoda Kodiaq Coupe SUV will be equipped with petrol burners and diesels, paired to standar six-speed manual and optional DSG transmission. A plug-in hybrid version and a full-electric will also join the club later on.