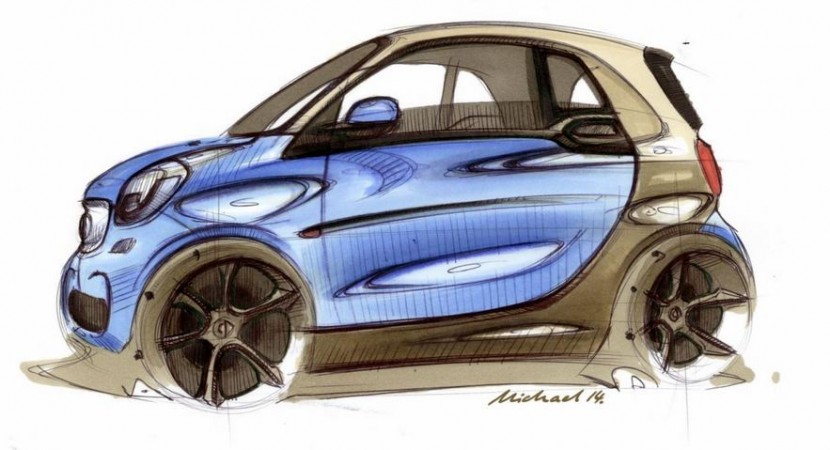 Smart is very close to debut their new-generation ForTwo, one of the well-known models in the range. The 2015 Smart ForTwo is scheduled to be revealed tomorrow but in order to make our waiting a little bit better, they released a series of sketches. According to the carmaker, the new model shares the same dimensions with the current one but still offers more space.

In terms of styling, buyers will get revised bumpers, larger headlights, restyled front grille and rear lights. The interior will be the biggest attraction thanks to Smart’s design philosophy. 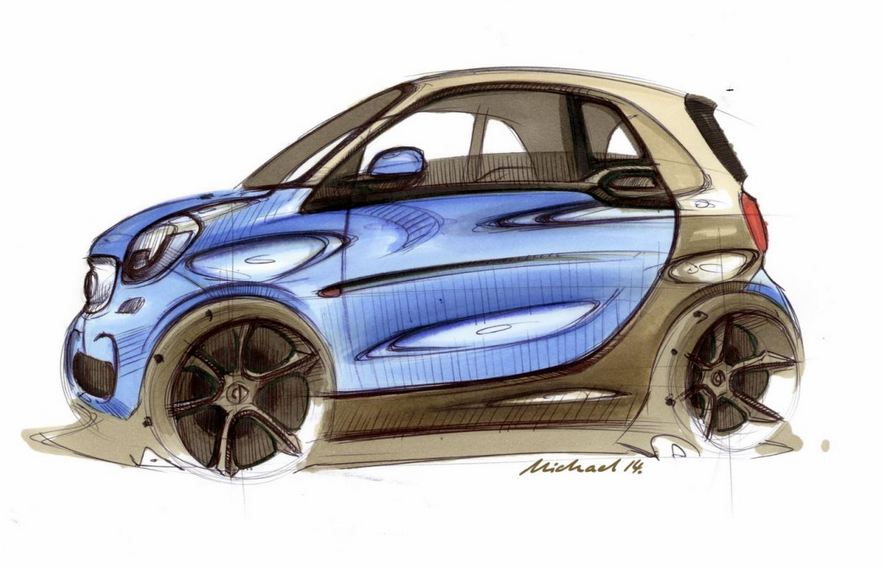 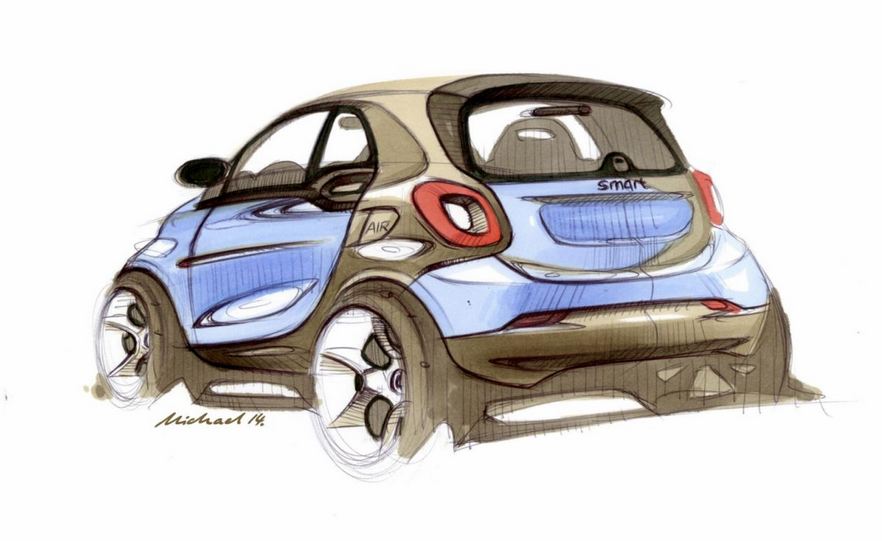 It remains to be seen if these changes will really make a difference but from what we see in these sketches, it looks quite good for a small car.

Alongside the new ForTwo, Smart will reveal the new ForFour as well. Details on the latter were not released but considering that the official debut takes place tomorrow, we don’t have to wait too much.