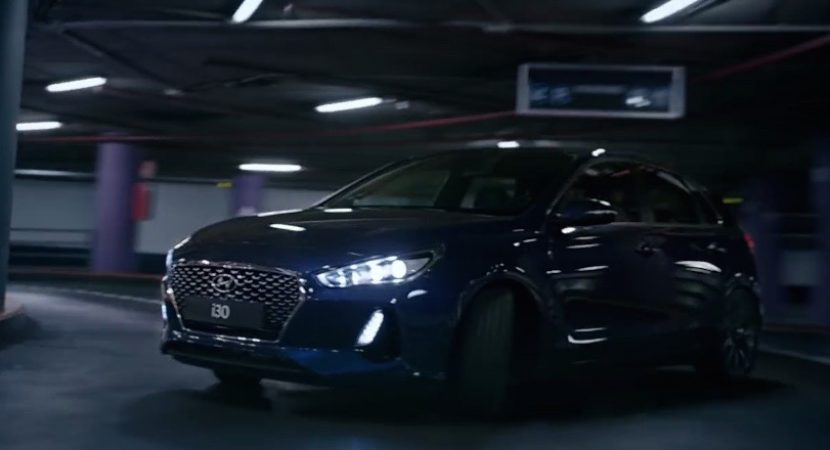 The all-new Hyundai i3 recently debuted ahead its official unveiling at the 2016 Paris Motor Show coming with an attractive styling and some new engines under the hood.

But soon after its announcement on the market, the model`s version i30 1.6T was recently seen in a promo video while delivering an astonishing show in drifting session in South Korea, and that despite the fact that it comes with a front-wheel drive system.

As Aussie PerformanceDriver auto magazine explains, the drifting session might have been possible thanks to “a deft flick of the handbrake than anything else, or as some other outlets are speculating a robotic rig which then allows any vehicle to be superimposed over the top.”

As the car`s name suggests, this particular model comes with a 1.6-liter T-GDi engine developed by Veloster SR Turbo, developing 150 kW and an impressive 300 Nm of torque, hooked to a standard six-speed manual or a seven-speed dual-clutch automatic transmission. Even if we are dealing here with a real “hot hatch”, the i30 1.6T comes with a 8.6L per each 100 km/h, which is not bad at all.

In terms of design, the Hyundai i30 1.6T comes with the same body styling as the standard version, adding though some exclusive parts, like exhaust system with two tailpipes, the “1.6T” logo on the rear as well as the 18-inch alloy wheels.