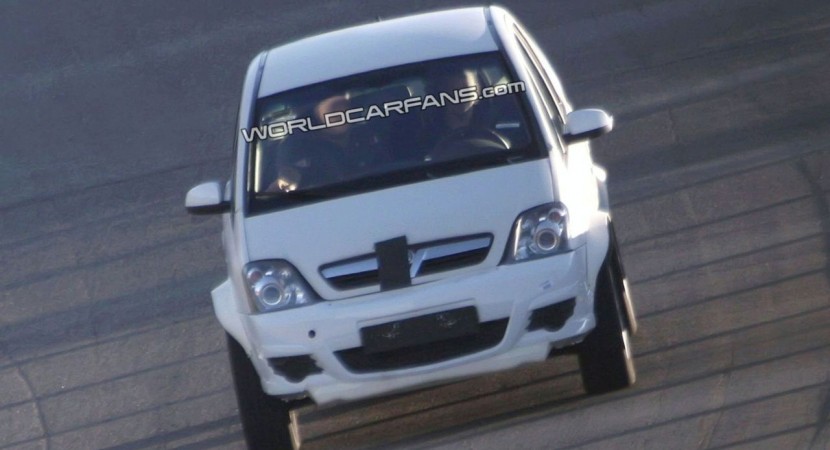 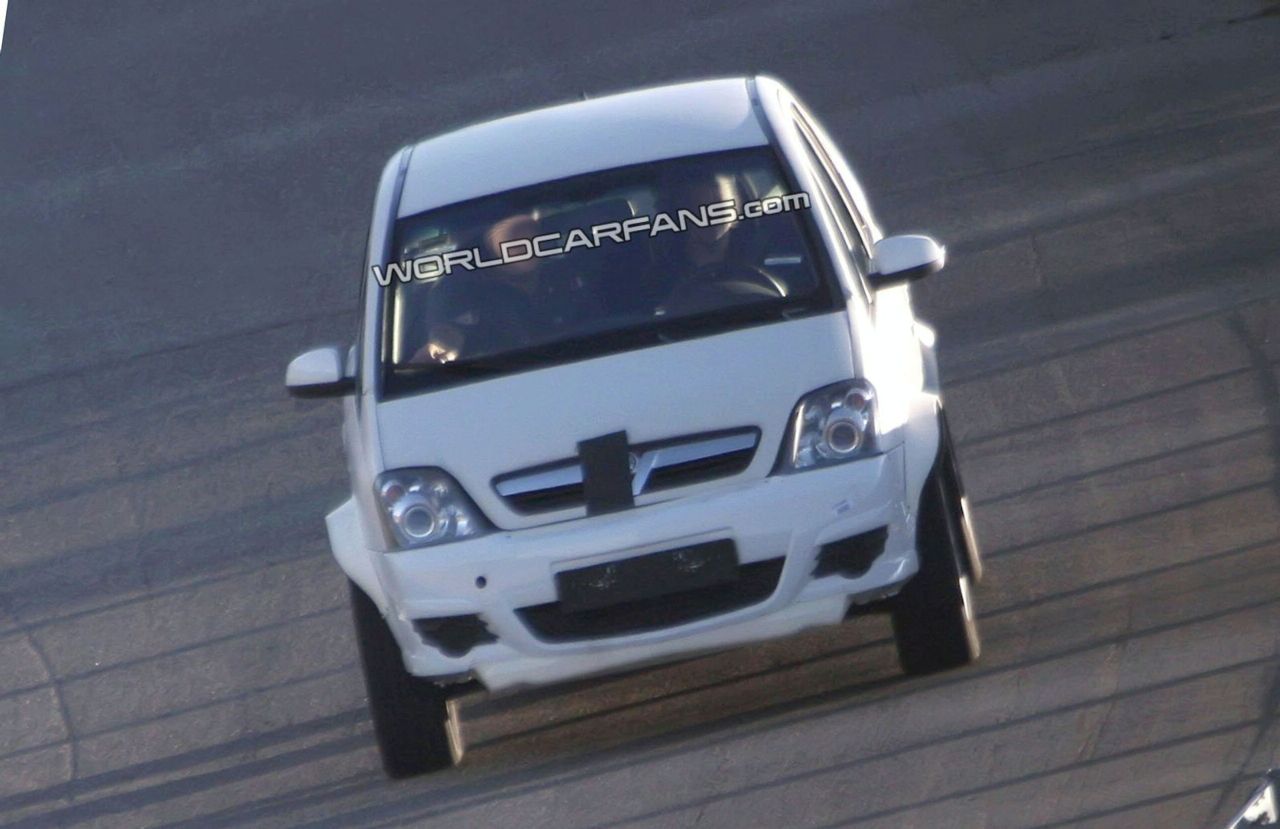 I know you don’t belive it, I also don’t belive it but it’s true: this is a SUV based on Opel Corsa and it’s named 2012 Opel Corsa Compact SUV. Probably we will see this car on streets in 2011, probably at the end of that year because it will make part from the 2012 vehicles.

Not all the 2012 Opel Corsa Compact SUV will be 4×4, the cheapest models will be 2WD. My opinion about this car is that it doesn’t look at all like a SUV but this is probably just because I didn’t see the car closely.